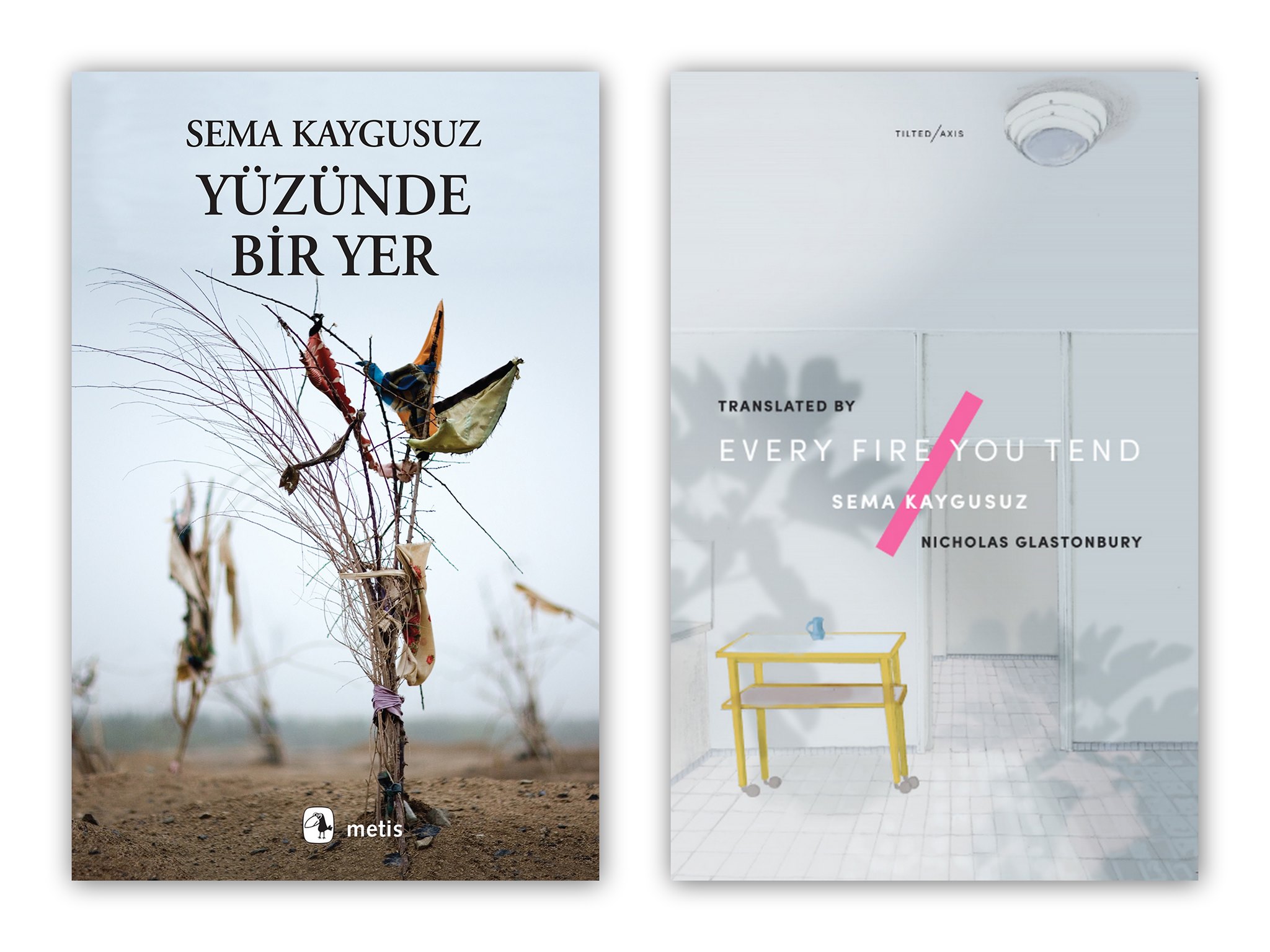 ‘Every Fire You Tend’ by Sema Kaygusuz granted translation prize

Inspired by the story of her grandmother, the author confronts the legacy of genocide, violence and language among the Zaza-speaking Alevi Kurds of Turkey, from the 1930s to the present day.

Translators Association’s “First Translation Prize” has been granted to Nicholas Glastonbury and editor Saba Ahmed for a translation of Every Fire You Tend by Sema Kaygusuz.

The Translators Association (TA) First Translation Prize is for a debut literary translation into English published in the United Kingdom (UK) and Ireland. The Prize is shared between the translator and their editor. It was established in 2017 with support from the British Council.

On behalf of the judges, Max Porter said the following about the book:

“I feel genuinely honoured to have read it. It is everything I look for in a translated novel. A testament, a message, a gesture towards the forgotten, a memorial, a living breathing set of linguistic and political decisions, unswervingly taken on and engaged with by the translator and the publisher. The humanity in this book, in what it sets out to do, and the care with which that intent is rendered in English, is startling. A mighty work of literature, which English readers should be profoundly thankful to encounter.”

Written in Turkish with the title “Yüzünde Bir Yer”, the book has been translated into English and published by the Tilted Axis Press. The book is also the Winner of an English PEN Award in 2019.

“…In 1938, in the remote Dersim region of Eastern Anatolia, the Turkish Republic launched an operation to erase an entire community of Zaza-speaking Alevi Kurds. Inspired by those brutal events, and the survival of Kaygusuz’s own grandmother, this densely lyrical and allusive novel grapples with the various inheritances of genocide, gendered violence and historical memory as they reverberate across time and place from within the unnamed protagonist’s home in contemporary Istanbul.

“Kaygusuz imagines a narrative anchored by the weight of anguish and silence, fuelled by mysticism, wisdom and beauty. This is a powerful exploration of a still-taboo subject, deeply significant to the fault lines of modern-day Turkey.”

Sema Kaygusuz (born 1972) is one of Turkey’s leading female writers and the author of Every Fire You Tend. She has published five collections of short stories, three novels, a collection of nonfiction essays, and a play, which have won a number of awards in Turkey and Europe and have been translated into English, French, German, Norwegian, and Swedish. Her short story collection The Well of Trapped Words was published in an English translation by Maureen Freely (Comma Press, 2015). (EKN/SD)

To read an extract of the book published on Tank Magazine click HERE.

Will Russia and Turkey withdraw their proxies from Libya? 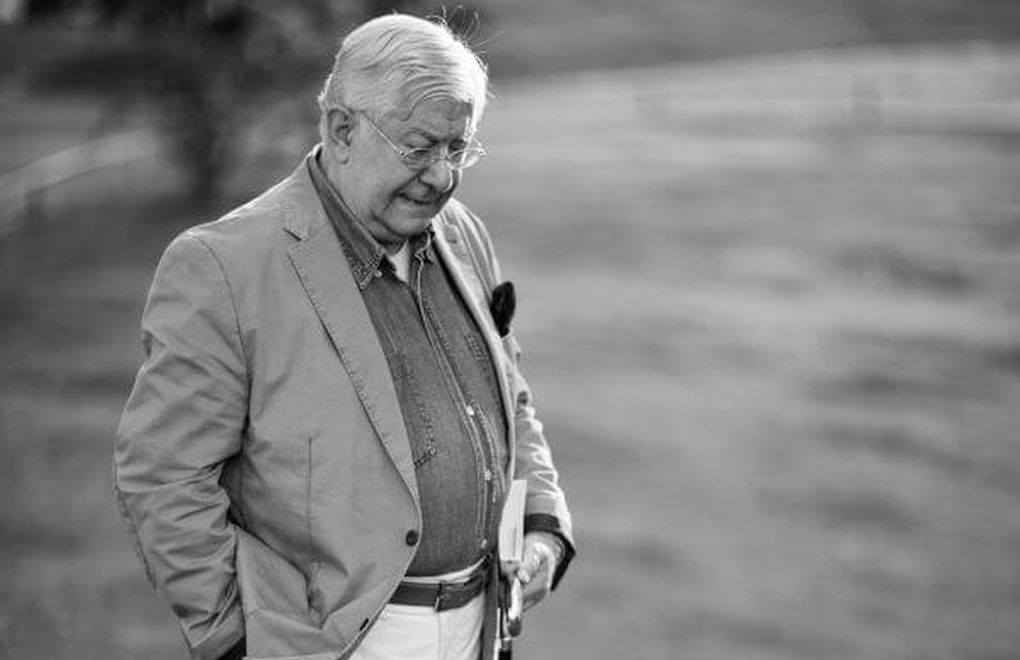