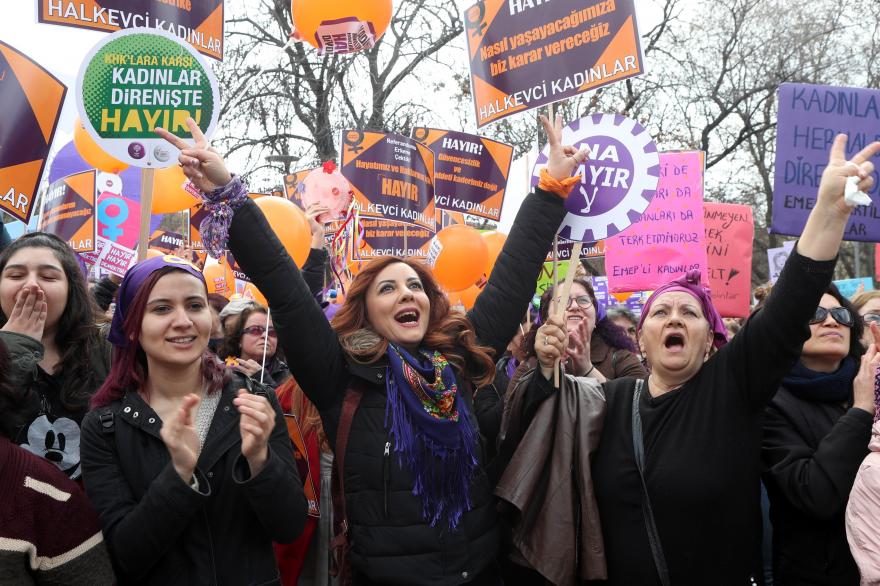 What statistics say on gender equality and human rights in Turkey

According to statistics and rankings on human development shared with the public as part of the 2020 Human Development Report of the United Nations Development Programme, “Turkey has a GII value of 0.306, ranking it 68 out of 162 countries in the 2019 index,” which means that the country has deteriorated by two ranks. In Turkey, 17.4 percent of parliamentary seats are held by women, and 50.2 percent of adult women have reached at least a secondary level of education compared to 72.2 percent of their male counterparts.

BIA Media Monitoring Report 2020: Our jaw has dropped in the face of this media freedom!

BİA Media monitoring report reveals AKP’s efforts to silence critical media: Ranking 154th in the 180-country Reporters Without Borders (RSF) World Press Freedom Index and having one of the highest circulation of arresting journalists, Turkey was severely criticized in 2020 as a country where the assets of journalists in exile were seized, journalists were penalized as per the Military Penal Code and attempted to be silenced with judicial control. Furthermore, throughout 2020, Penal Judgeships of Peace imposed access blocks on at least 1,358 news on issues of corruption, irregularities, drug dealing, sexual abuse and caderisation in Turkey. 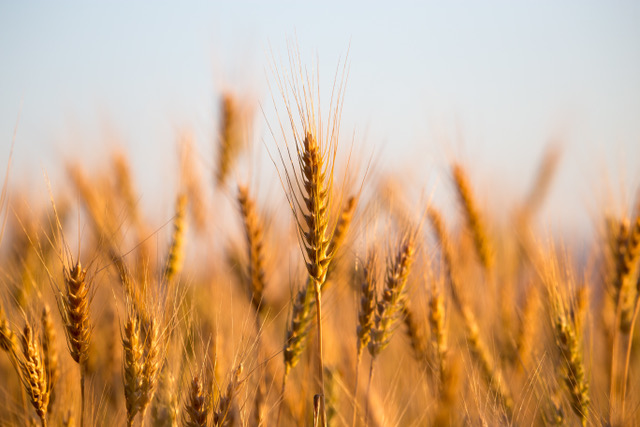 The Journal of Peasant Studies, 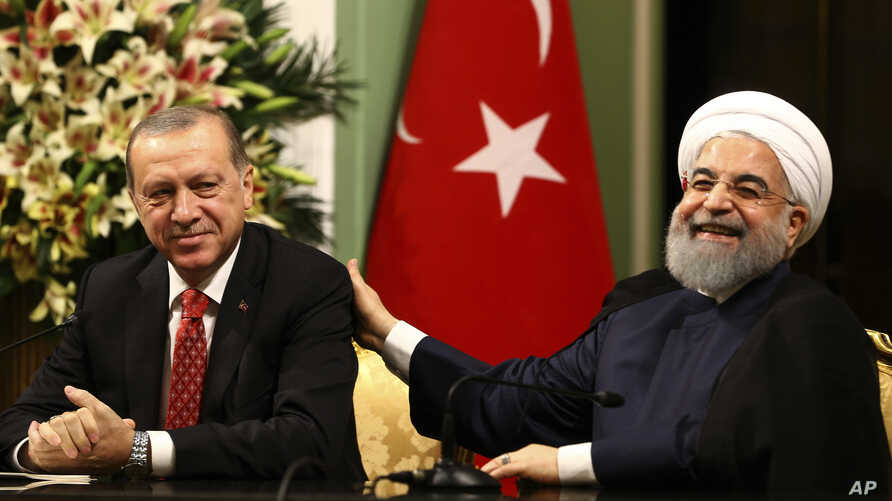 ‘Why Turkey wants to see a revival of the Iran nuclear deal?’ by Dr Hamidreza Azizi, research fellow at the German Institute for International and Security Affairs 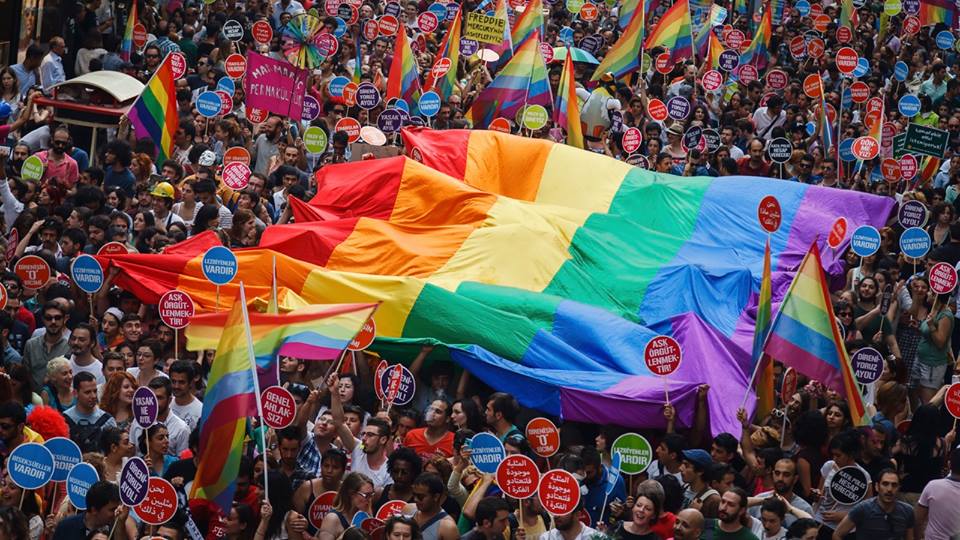