Seminar: “On The Other Shore: The Things of a Sufi Saint in Istanbul” by Voswinckel-Filiz Esther

“Aziz Mahmud Hüdayi (1541-1628), the “second Pir” (pir-i sani) of the Celvetiyye Sufi-order, is a famous Sufi saint in Istanbul. His mausoleum (türbe) on the slope of a hill in Üsküdar has not ceased to be a vital focus of pilgrimage up to the present. Aziz Mahmud Hüdayi is known as one of the four protectors of the Bosporus, and according to local lore, seafarers between the opposite shores of Sultanahmet and Üsküdar cling to the “Hüdayi-way” (Hüdayi yolu), on which the saint is remembered to have crossed the waters on a stormy day.

Until the 1980’s, a large collection of personal belongings (emanetler) of the saint and his followers such as several mantles (hırka), ritual headgear (tac-ı şerif), shoes, a stick (asa), ritual paraphernalia and many contact relics such as pieces of the cover (kısve) of the Kaaba or small pieces of musselin called destimal used to be kept in the türbe. In the past decades however, this extraordinarily rich collection of the mausoleum was gradually transferred to the archive of the State Directorate of Mausoleums and Museums (Türbeler Müze Müdürlügü) in Sultanahmet. While many historical inventories of Istanbul’s Sufi mausoleums dispersed and fell prey to looting after the closure of the Sufi shrines in 1925, among the locals of Üsküdar it is considered as one of the miracles of the saint that “not even a handkerchief” of the collection of his türbe got lost. Yet, presently, this rare collection is inaccessible to the public.

Drawing on my fieldwork at the türbe of Aziz Mahmud Hüdayi in Üsküdar and on my archival research, I wish to offer a close look at this inventory of a famous Istanbul Sufi türbe and to shed light on the ways and stories of some of its items after 1925. An inquiry into the “biographies” of the belongings of the shrine of Aziz Mahmud Hüdayi invites us to pay attention to the vitality of portable and textile things in the aesthetics and materiality of Sufi shrines and to some local practices of Sufism in Istanbul.”

Share the post "Seminar: “On The Other Shore: The Things of a Sufi Saint in Istanbul” by Voswinckel-Filiz Esther" 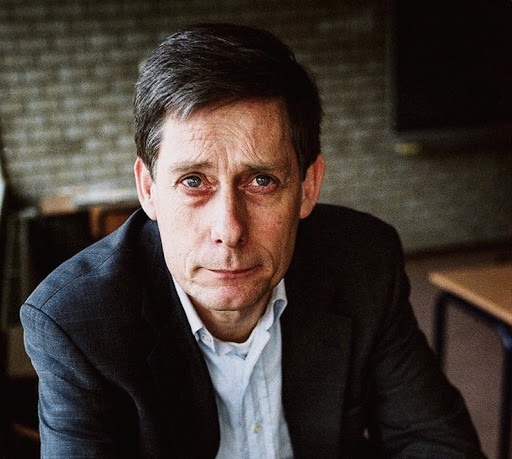 Podcast: “Kemalism and the Making of Modern Turkey” by Erik-Jan Zürcher

“Michael Stephens is a Research