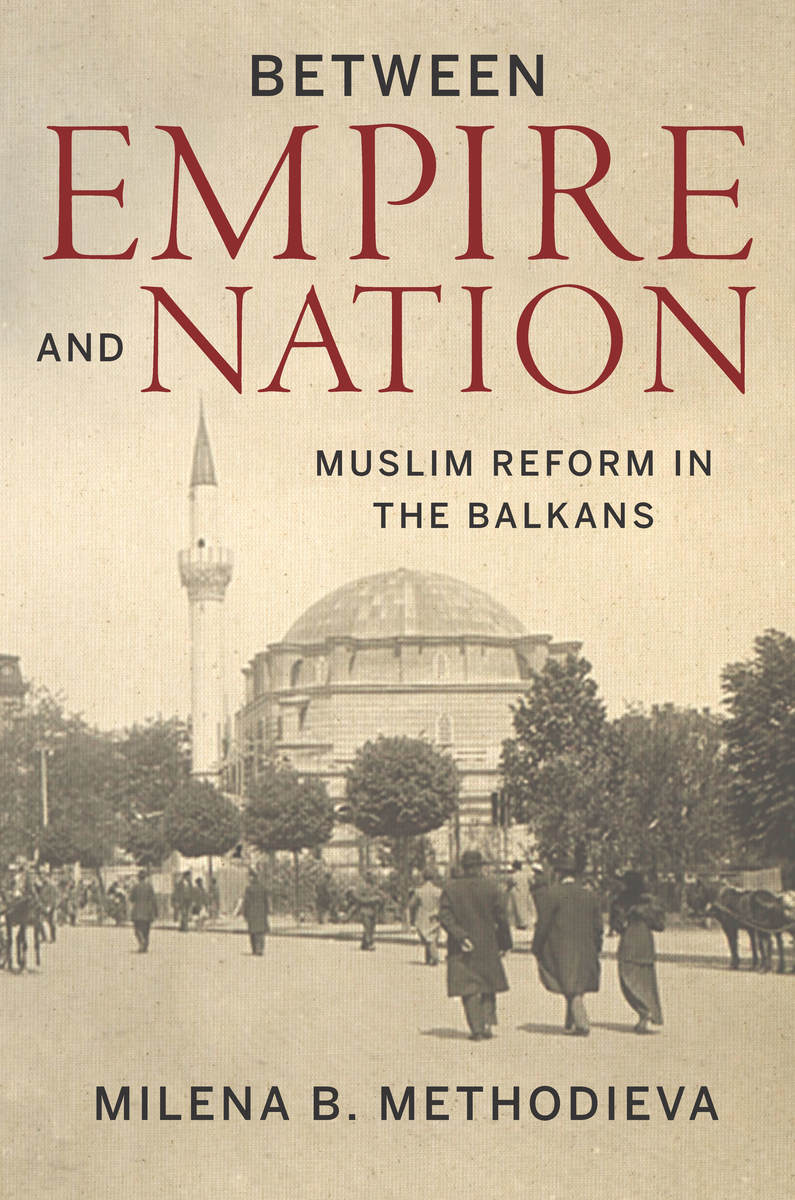 “Between Empire and Nation tells the story of the transformation of the Muslim community in modern Bulgaria during a period of imperial dissolution, conflicting national and imperial enterprises, and the emergence of new national and ethnic identities. In 1878, the Ottoman empire relinquished large territories in the Balkans, with about 600,000 Muslims remaining in the newly-established Bulgarian state. Milena B. Methodieva explores how these former Ottoman subjects, now under Bulgarian rule, navigated between empire and nation-state, and sought to claim a place in the larger modern world.

Following the Russo-Ottoman war of 1877–1878, a movement for cultural reform and political mobilization gained momentum within Bulgaria’s sizable Muslim population. From 1878 until the 1908 Young Turk revolution, this reform movement emerged as part of a struggle to redefine Muslim collective identity while engaging with broader intellectual and political trends of the time. Using a wide array of primary sources and drawing on both Ottoman and Eastern European historiographies, Methodieva approaches the question of Balkan Muslims’ engagement with modernity through a transnational lens, arguing that the experience of this Muslim minority provides new insight into the nature of nationalism, citizenship, and state formation.”

Milena B. Methodieva is Assistant Professor of History at the University of Toronto.

Share the post "New Book (soon): “Between Empire and Nation – Muslim Reform in the Balkans” by Milena B. Methodieva" 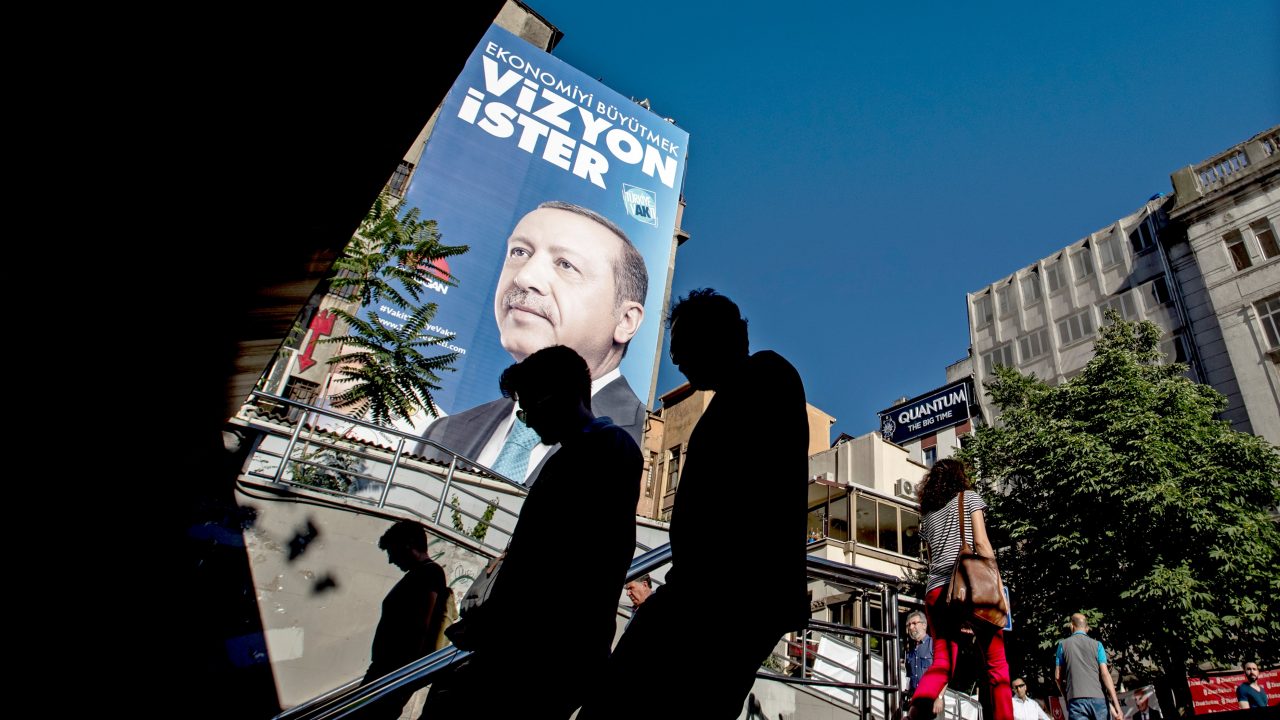