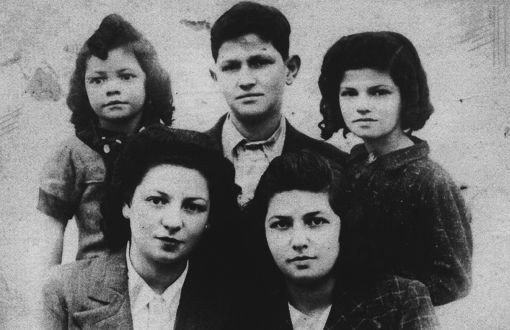 Books on Turkey’s on the Jews during World War II

“This book exposes Turkish policies concerning European Jews during the Hitler era, focusing on three events: 1. The recruitment of German Jewish scholars by the Turkish government after Hitler came to power, 2. The fate of Jews of Turkish origin in German-controlled France during WWII, 3. The Turkish approach to Jewish refugees who were in transit to Palestine through Turkey. These events have been widely presented in literature and popular media as conspicuous evidence of the humanitarian policies of the Turkish government, as well as indications of the compassionate acts of the Turkish officials vis-à-vis Jewish people both in the pre-war years of the Nazi regime and during WWII. This volume contrasts the evidence and facts from a wealth of newly-disclosed documents with the current populist presentation of Turkey as protector of Jews.”

“This volume offers a trans-national, comparative perspective on the varied reactions of the neutral countries to the Nazi persecution and murder of the European Jews. It includes a chapter by CHGS director Alejandro Baer and historian Pedro Correa entitled “The Politics of Holocaust Rescue Myths in Spain.”

“The volume is based on the conference papers of the international conference of the same name which was held in November 2014 in Madrid. The conference was originally funded through IHRA’s Grant Program and co-sponsored by CHGS, among other organizations. The entire volume can be downloaded for free at this link.”

“Turkey, the Jews, and the Holocaust” by Corry Guttstadt﻿

“Based on research in about fifty archives worldwide, Turkey, the Jews, and the Holocaust analyzes the minority politics of the Turkish republic and the country’s ambivalent policies regarding Jewish refugees and Turkish Jews living abroad. Although Turkey stayed neutral during World War II, the country’s policies proved crucial not only for the 75,000 Jews who lived in Turkey, but also to the 25,000 Turkish Jews living throughout Europe and the tens of thousands of Jews who desperately sought refuge in Turkey or transit to refuge elsewhere. Contrary to the official Turkish self-portrayal, this comprehensive study by Corry Guttstadt shows that Turkey was far from welcoming toward Jews during the Holocaust era.” 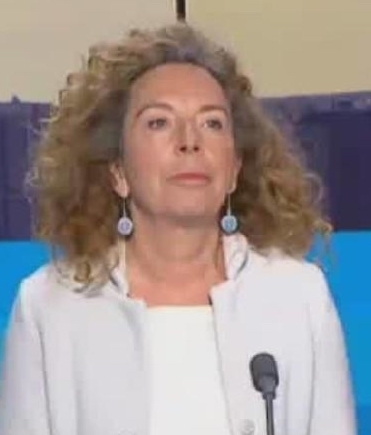 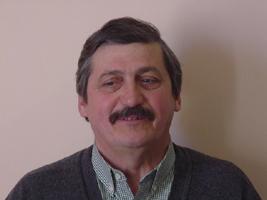 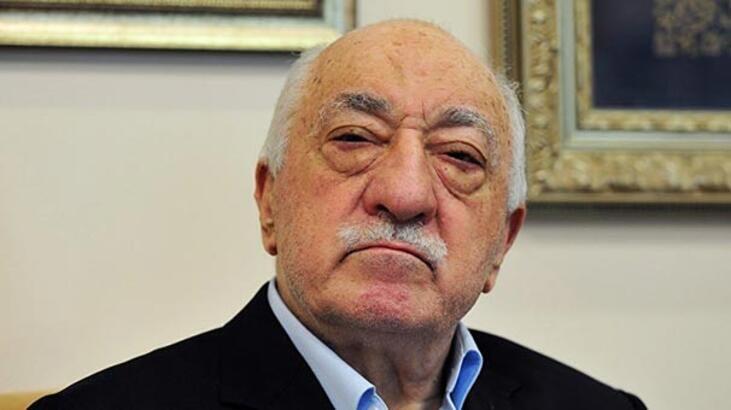