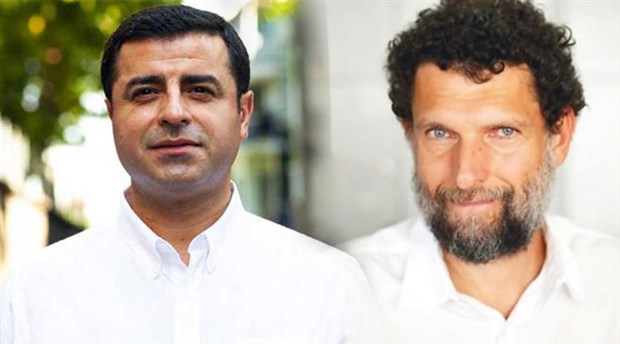 On November 19, Bülent Arınç, a founding member of Turkey’s ruling AKP and former deputy prime minister has criticized the continued imprisonment of former HDP co-chair Selahattin Demirtaş and philanthropist Osman Kavala saying that “Demirtaş might be released… Osman Kavala needs to be released”. Bülent Arınç made such comments a week after the President Recep Tayyip Erdoğan announced that they “start a new era of reform in the economy and law in our country”. Demirtaş and Kavala are in prison for almost 3 years.

Below, you can read Gazete Duvar’s news on this issue.

“Bülent Arınç said that pre-trial detentions should be consulted as a last resort, urging judges not to rule for arrest unless it is an “exceptional” situation.

Arınç, who was appointed as a member of the Presidential Supreme Consultation Board last year, made the remarks on a program aired on Habertürk TV channel. He urged everyone to read Demirtaş’s book Devran, which the former HDP co-chair wrote in prison.

“Everyone should read Devran. Maybe your ideas about Demirtaş will not change, but you will understand what Kurds have gone through. Your ideas about Kurds might change,” Arınç said.

“During the ‘solution process,’ some people were released. He [Demirtaş] might be also released. Judges, courts and prosecutors should think in a liberal way. Thinking in a liberal way lies at the basis of the reform that will be undertaken in the judiciary,” Arınç said, referring to the peace process between the Turkish government and the Kurdistan Workers’ Party (PKK).

Demirtaş marked four years in prison on Nov. 4. He was arrested on charges related to the PKK in what the HDP calls “a political coup.”

Arınç also commented on Kavala’s imprisonment saying he is “astonished” to see that the philanthropist is still kept behind bars. Nov. 1 marked the third anniversary of the Turkish government’s arrest of Kavala.

“He [Kavala] needs to be released…I served as a criminal lawyer for 30 years. When I read these indictments [against Kavala], I cried out against them, saying that they would not be even a child’s work,” Arınç said.

Arınç’s comments came after President Recep Tayyip Erdoğan said last week that Turkey was entering a new period in the judiciary and that parliament will prioritize new judiciary reform packages next year.

Justice Minister Abdulhamit Gül on Nov. 12 criticized the use of lengthy pretrial detention in Turkey. He said that there should be no basis for pretrial detention if there is no flight risk, if the person standing trial has a set address if the evidence has been collected and years have passed by since the alleged crime has been committed.” 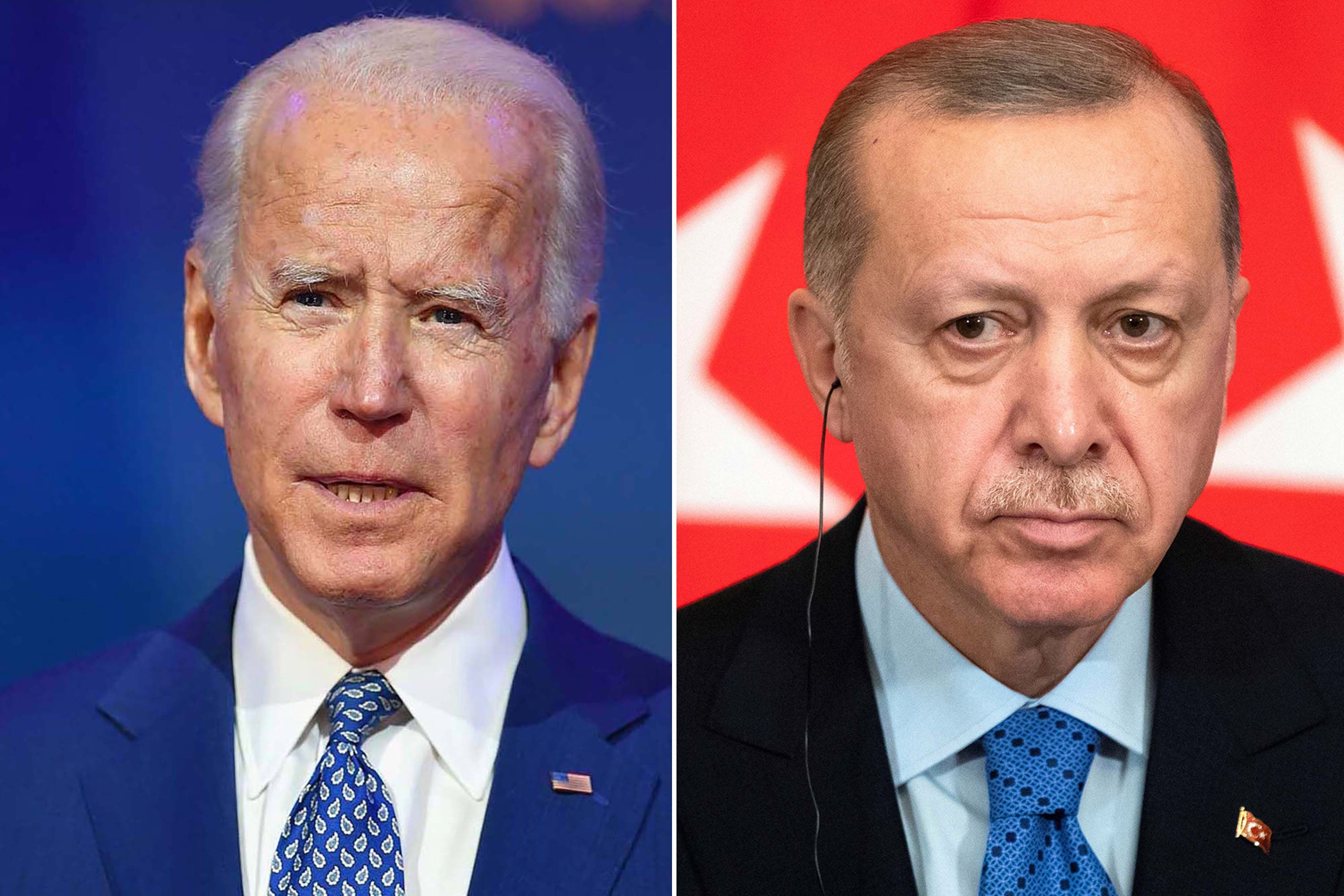 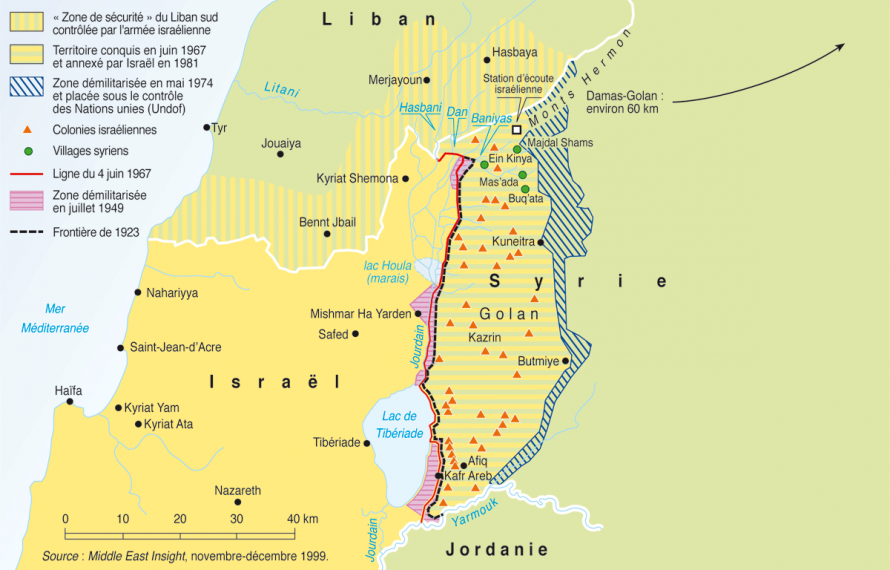