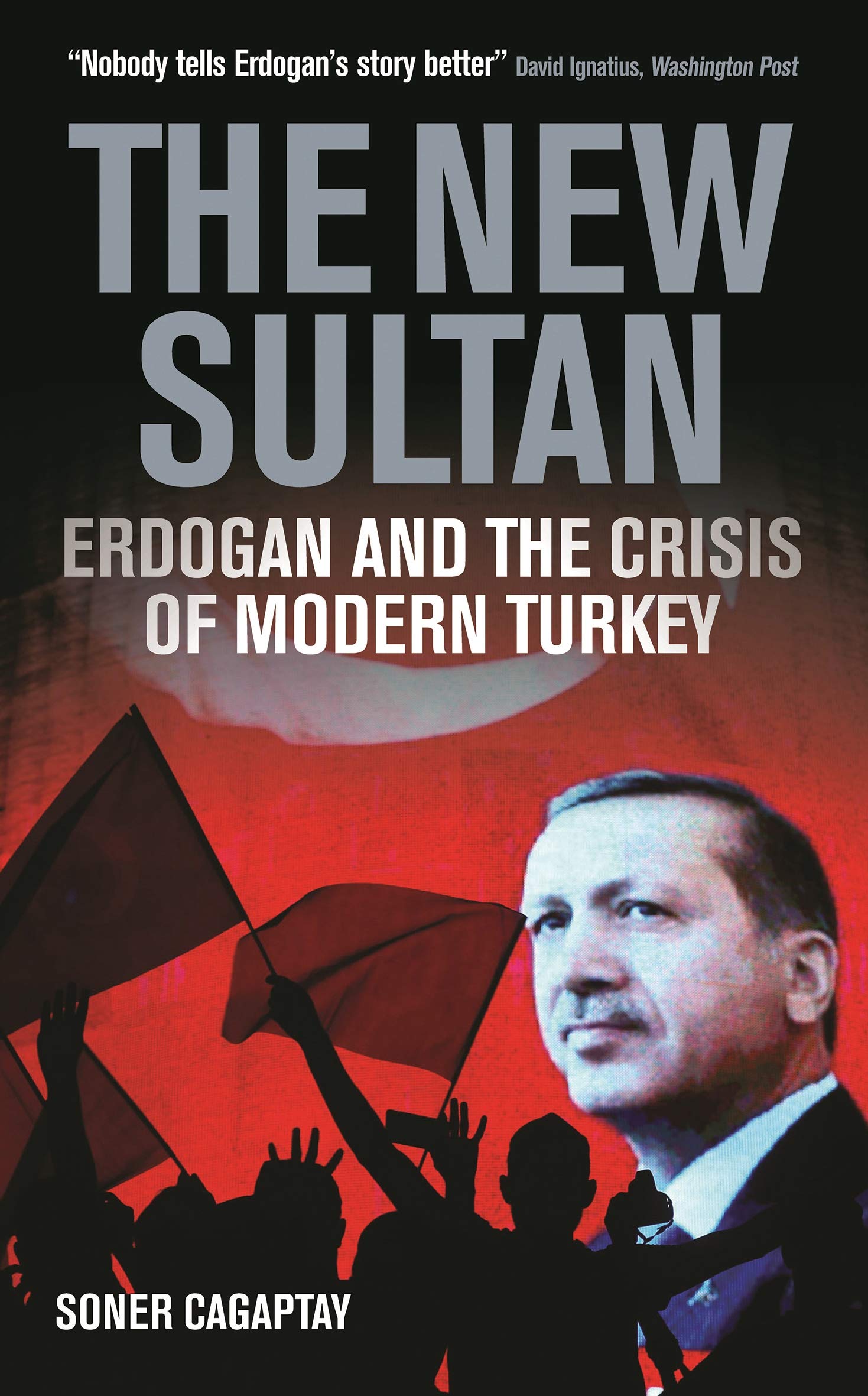 “New Edition of the Leading Work on Modern Turkey. In a world of rising tensions between Russia and the United States, the Middle East and Europe, Sunnis and Shiites, Islamism and liberalism, Turkey is at the epicentre. And at the heart of Turkey is its right-wing populist president, Recep Tayyip Erdogan. Since 2002, Erdogan has consolidated his hold on domestic politics while using military and diplomatic means to solidify Turkey as a regional power. His crackdown has been brutal and consistent – scores of journalists arrested, academics officially banned from leaving the country, university deans fired and many of the highest-ranking military officers arrested. In some senses, the nefarious and failed 2016 coup has given Erdogan the licence to make good on his repeated promise to bring order and stability under a ‘strongman’.

Here, leading Turkish expert Soner Cagaptay will look at Erdogan’s roots in Turkish history, what he believes in and how he has cemented his rule, as well as what this means for the world. The book will also unpick the ‘threats’ Erdogan has worked to combat – from the liberal Turks to the Gulen movement, from coup plotters to Kurdish nationalists – all of which have culminated in the crisis of modern Turkey.”

Soner Cagaptay is the Beyer Family fellow and director of the Turkish Research Program at The Washington Institute. He has written extensively on U.S.-Turkish relations, Turkish domestic politics, and Turkish nationalism, publishing in scholarly journals and major international print media, including the Wall Street Journal, Washington Post, New York Times, Foreign Affairs, and The Atlantic. He appears regularly on CNN, NPR, BBC, and CNN-Turk. A historian by training, Dr. Cagaptay wrote his doctoral dissertation at Yale University (2003) on Turkish nationalism. Dr. Cagaptay has taught courses at Yale, Princeton University, Georgetown University, and Smith College on the Middle East, Mediterranean, and Eastern Europe. He has also served on contract as chair of the Turkey Advanced Area Studies Program at the State Department’s Foreign Service Institute.

“Erdogan’s Empire: Turkey and the Politics of the Middle East” (2019), which details Turkey’s foreign policy under Turkish president Recep Tayyip Erdogan and Ankara’s evolving ties with the U.S., Europe, the Balkans, Central Asia, Africa, and the Middle East in the context of Turkish and Ottoman history, is the final book in the Cagaptay trilogy. The previous two editions of the trilogy are: “The Rise of Turkey: The Twenty-First Century’s First Muslim Power” (2014), which describes the economic growth that Erdogan delivered in the last decade, and “The New Sultan” (2017), which sheds light on Turkey’s domestic political crisis under Erdogan.

Share the post "New edition: “The New Sultan: Erdogan and the Crisis of Modern Turkey” by Soner Cagaptay"