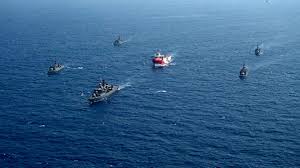 The US government urged Turkey not to redeploy a seismic research vessel to Greek-claimed waters on Tuesday in the strongest statement yet from Washington on a dispute that threatens to open a rift in the NATO alliance.

“Turkey’s announcement unilaterally raises tensions in the region and deliberately complicates the resumption of crucial exploratory talks between our NATO allies Greece and Turkey,” State Department spokesperson Morgan Ortagus said in a statement on Tuesday.

“Coercion, threats, intimidation, and military activity will not resolve tensions in the Eastern Mediterranean,” the statement read. “We urge Turkey to end this calculated provocation and immediately begin exploratory talks with Greece.”

Why it matters:  Turkey announced Sunday it would dispatch the Oruc Reis drilling ship again, issuing a maritime notice indicating the vessel would approach within 12 kilometers (seven miles) of the coast of the Greek island of Kastellorizo.

Berlin’s Foreign Minister Heiko Maas met with Cyprus’ top diplomat in Nicosia on Tuesday in hope of mediating the situation. Maas said he intentionally did not travel to Ankara. France’s Foreign Ministry urged Turkey to refrain from “further provocations.”

Just last week in Ankara, NATO Secretary-General Jens Stoltenberg praised the establishment of a deconfliction phone line between Athens and Ankara, urging calm on both sides.

Turkey raised tensions in August when it deployed the Oruc Reis research vessel to waters claimed by Greece, leading Athens to respond with naval patrols.

Military forces from France, Italy and the United Arab Emirates all joined Greece for a joint military exercise based on of the island of Crete this summer in response to Turkey’s deployment of the hydrocarbon research ship.

The Oruc Reis returned to port last month ahead of talks with Athens over the dispute. Turkey said the vessel required maintenance and would return to sea.

Know more:  Cengiz Candar argues that the EU’s threat of sanctions last month, backed by French President Emmanuel Macron, contributed to Ankara’s decision to back down during the Oruc Reis’ last mission.

Turkey is also facing risk of sanctions from the United States for testing its Russian-built S-400 air defense system, which it is scheduled to continue this week.

Online Lecture by Minna Rozen: “The Jewish Communities of the Ottoman Empire in the Sixteenth and Seventeenth Centuries

New Book: “Turkey in Transition: The Dynamics of Domestic and Foreign Politics” 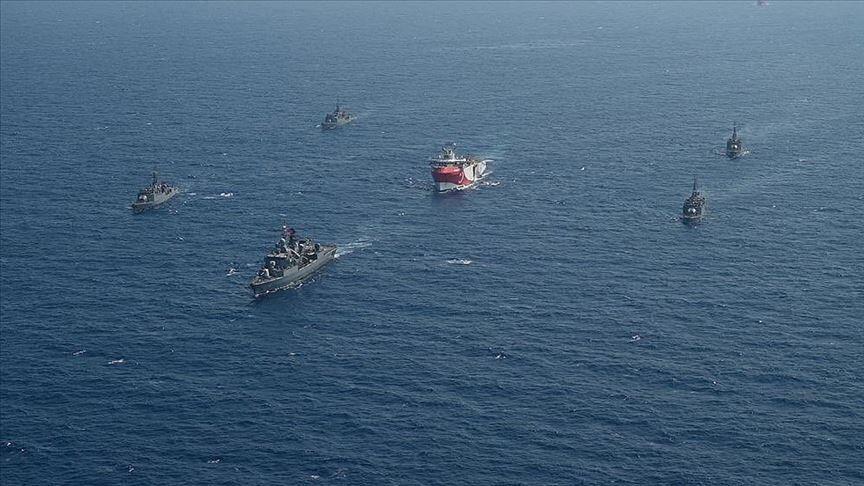