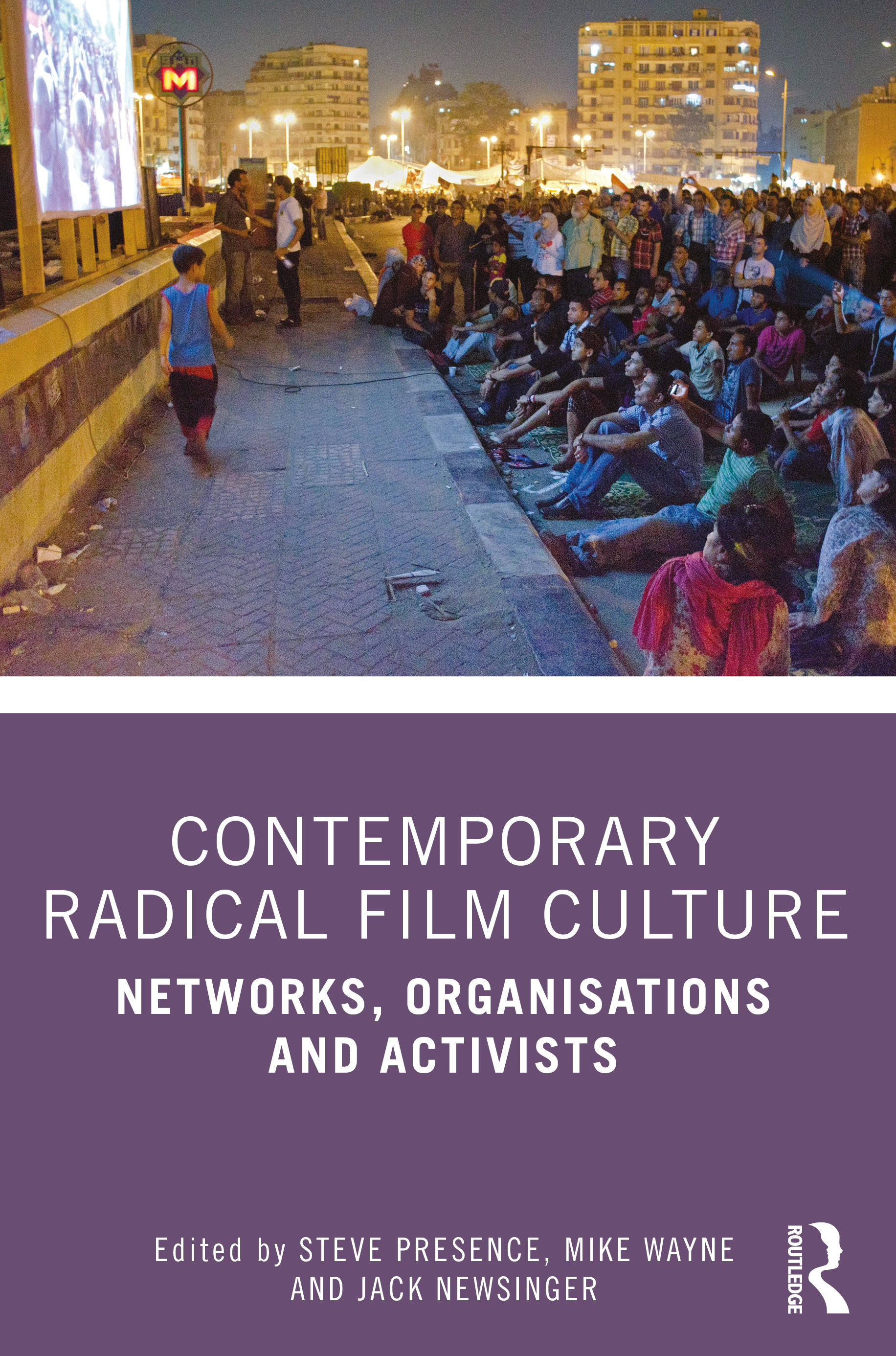 A new book supporting global networking on radical film for scholars, professionals and enthusiasts: “Contemporary Radical Film Culture – Networks, Organisations and Activists”. It explores global radical film culture in all its geographic, political and aesthetic diversity. It was published on July 16, 2020 by Routledge and edited by Steve Presence, Mike Wayne and Jack Newsinger.

You can see more information about the book below:

“Comprising essays from some of the leading scholars and practitioners in the field, this is the first book to investigate twenty-first century radical film practices across production, distribution and exhibition at a global level.

This book explores global radical film culture in all its geographic, political and aesthetic diversity. It is inspired by the work of the Radical Film Network (RFN), an organisation established in 2013 to support the growth and sustainability of politically engaged film culture around the world. Since then, the RFN has grown rapidly, and now consists of almost 200 organisations across four continents, from artists’ studios and production collectives to archives, distributors and film festivals. With this foundation, the book engages with contemporary radical film cultures in Africa, Asia, China, Europe, the Middle East as well as North and South America, and connects key historical moments and traditions with the present day. Topics covered include artists’ film and video, curation, documentary, feminist and queer film cultures, film festivals and screening practices, network-building, policy interventions and video-activism.

For students, researchers and practitioners, this fascinating and wide-ranging book sheds new light on the political potential of the moving image and represents the activists and organisations pushing radical film forward in new and exciting directions.”

For more information about the Radical Film Network, visit www.radicalfilmnetwork.com.

Steve Presence is Senior Lecturer in Film Studies at UWE Bristol, UK. His research spans activist film culture, documentary and the UK film and television industries, and he is currently working on an AHRC-funded study of the UK’s feature documentary film industry. He convened the Radical Film Network in 2013.

Jack Newsinger is Assistant Professor in Cultural Industries and Media at the University of Nottingham, UK. He has published widely on cultural and media policy, cultural labour and diversity, and has been involved in the Radical Film Network since 2015.

Part I: Issues in Radical Film Culture, Past and Present 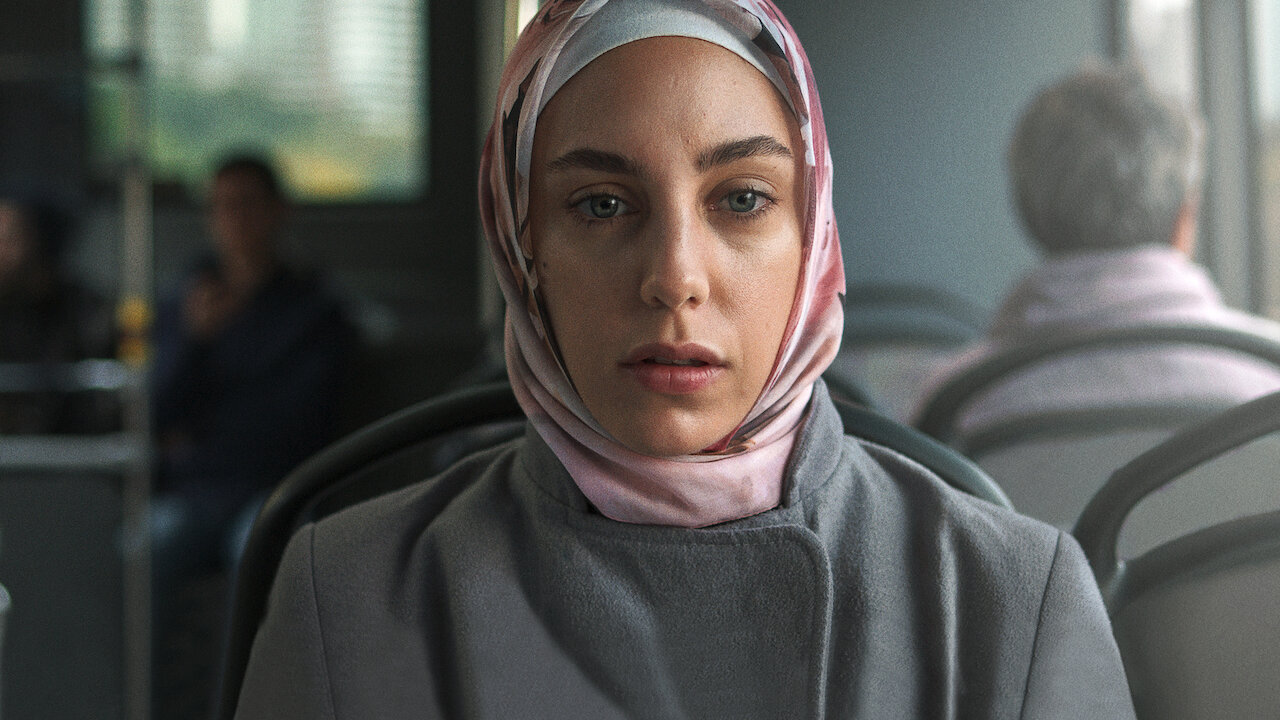 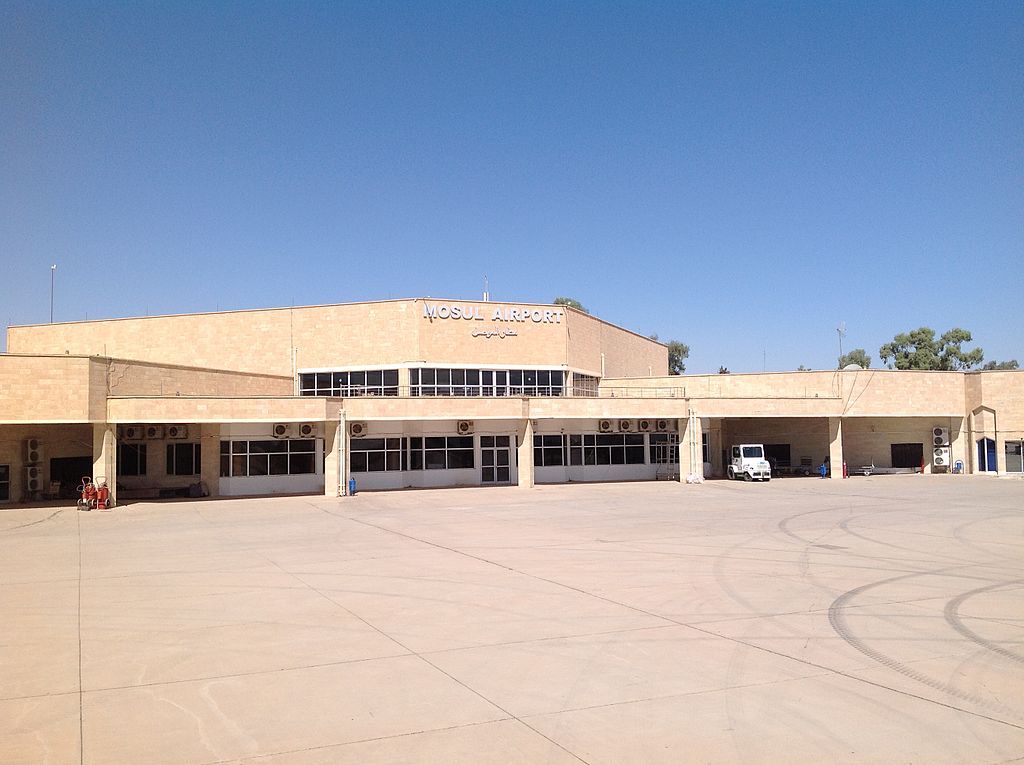