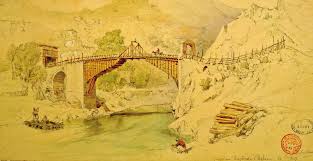 The Lecture was organised by the British Institute at Ankara in association with the Roman Society. http://www.1.org/ and was held in London on September 24 2015.

“Isolated by wars, instability, sensitivities about Armenians, Greeks and Kurds, language, and wild, remote mountains accessible only on horseback or on foot, Rome’s remotest frontier ran across eastern Turkey to the Black Sea. Fellow of British Institute at Ankara in the early 1960s, Tim Mitford embarked on 50 years of fieldwork, continued throughout and after a career in the Royal Navy. This illustrated lecture presents the monumental evidence: fortresses and forts linked by strategic roads, bridges, glimpses of watch and signalling systems, with inscriptions, sighted coins, and navigation of the Euphrates itself.” 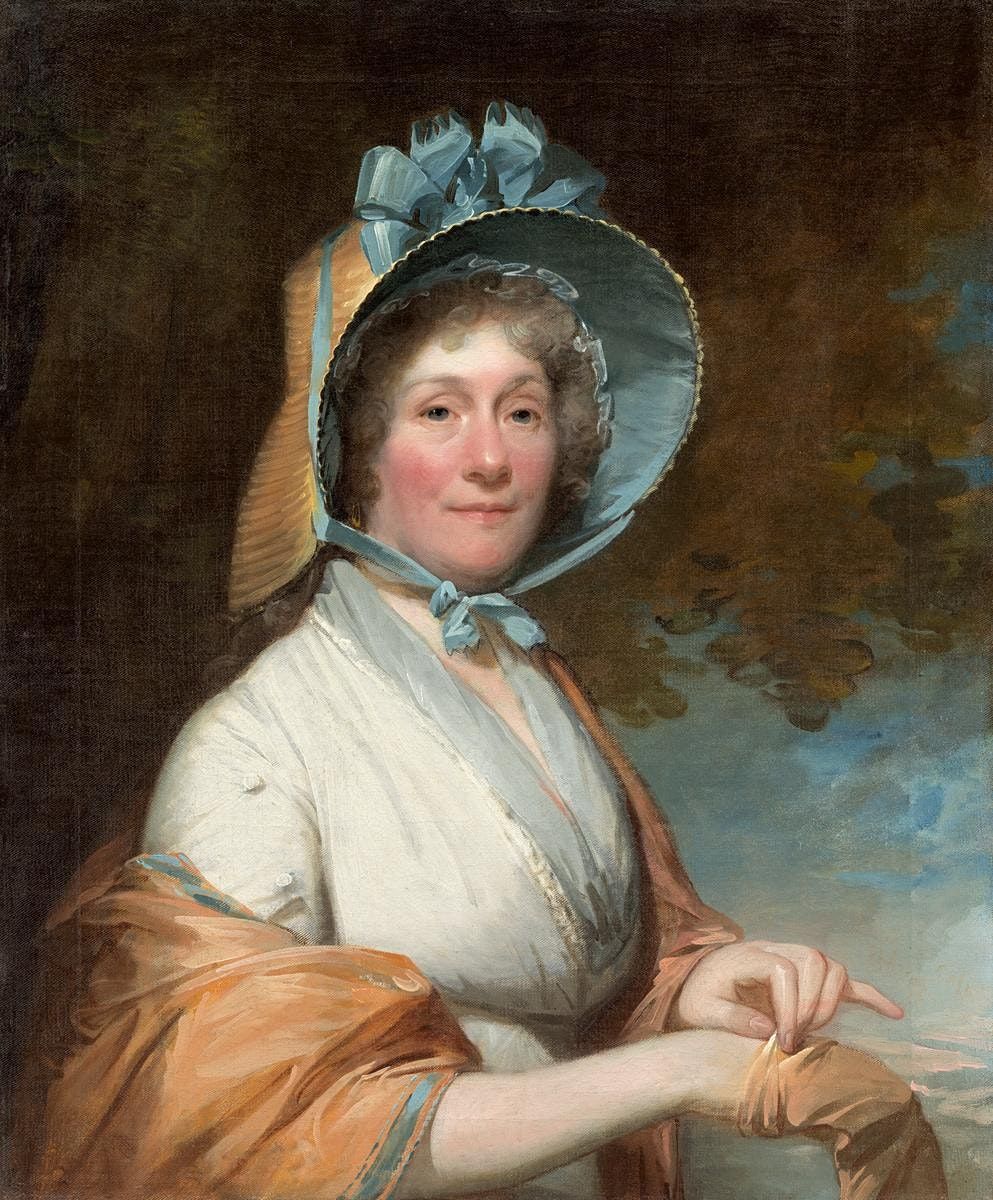 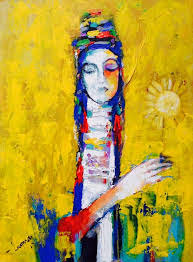