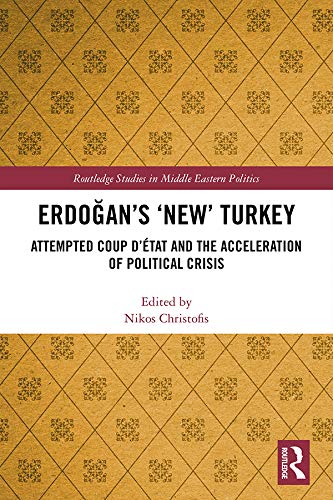 Edited by Nikos Christofis and published by Routledge in October 2019

“Demonstrating how Turkey’s politics have developed, this book focuses on the causes and consequences of the failed coup d’état of 15 July 2016. The momentous event and its aftermath challenges us to ask if the coup was the cause of Turkey’s present crisis, or simply an accelerant of trends already in motion, and thus a catalyst for the realization of Erdoğan’s latent authoritarian impulses.

Bringing together approaches from politics, sociology, history and anthropology, the chapters shed much-needed light on these crucial questions. They offer scholars and nonspecialists alike a comprehensive overview of the implications of the coup attempt and its aftermath on the issues of religion, democracy, the Kurds, the state, resistance and more besides. Its effects have been felt in almost every aspect of Turkish society from religion to politics, yet it came at a time when Turkey was already experiencing significant social and political turmoil under the increasingly authoritarian leadership of President Recep Tayyip Erdoğan.

Readers interested in contemporary politics, Turkish and Middle Eastern studies will find the volume useful, as they ponder other cases in this era of democratic retrenchment and global turmoil.”

Nikos Christofis is an associate professor in the Center for Turkish Studies and in the School of History and Civilization at Shaanxi Normal University, Xi’an, China. His work focuses on comparative historical analysis of Greece, Turkey and Cyprus. He has published extensively in Greek, English, Turkish, Chinese and Spanish. He is the author of Turkey in the Long Sixties: Left Politics and the Radicalization of the Student Movement (2020, in Greek); co-editor of Cypriots Nationalism in Context: History, Identity and Politics (2018), and editor of War and Resistance in Thessaly: Aspects of its History during the 1940s (2017) and Cyprus, the Left and Colonialism (2020) (both in Greek).

The brutalisation of Turkey 1

The AKP rule and the directorate of religious affairsWith Mustafa Ş

Becoming an autocracy under (un)democratic circumstances

The enduring politics of state capture in Turkey

The case of civil martyrdom

Uncertainties, anxieties and the affective politics of denial in post-coup attempt Turkey

Crisis of hegemony, but no counter-hegemonic project

The poverty of state theory

How Marxists in Turkey read the 15 July coup attempt

From the certainties of Gezi Park to post-coup complexities 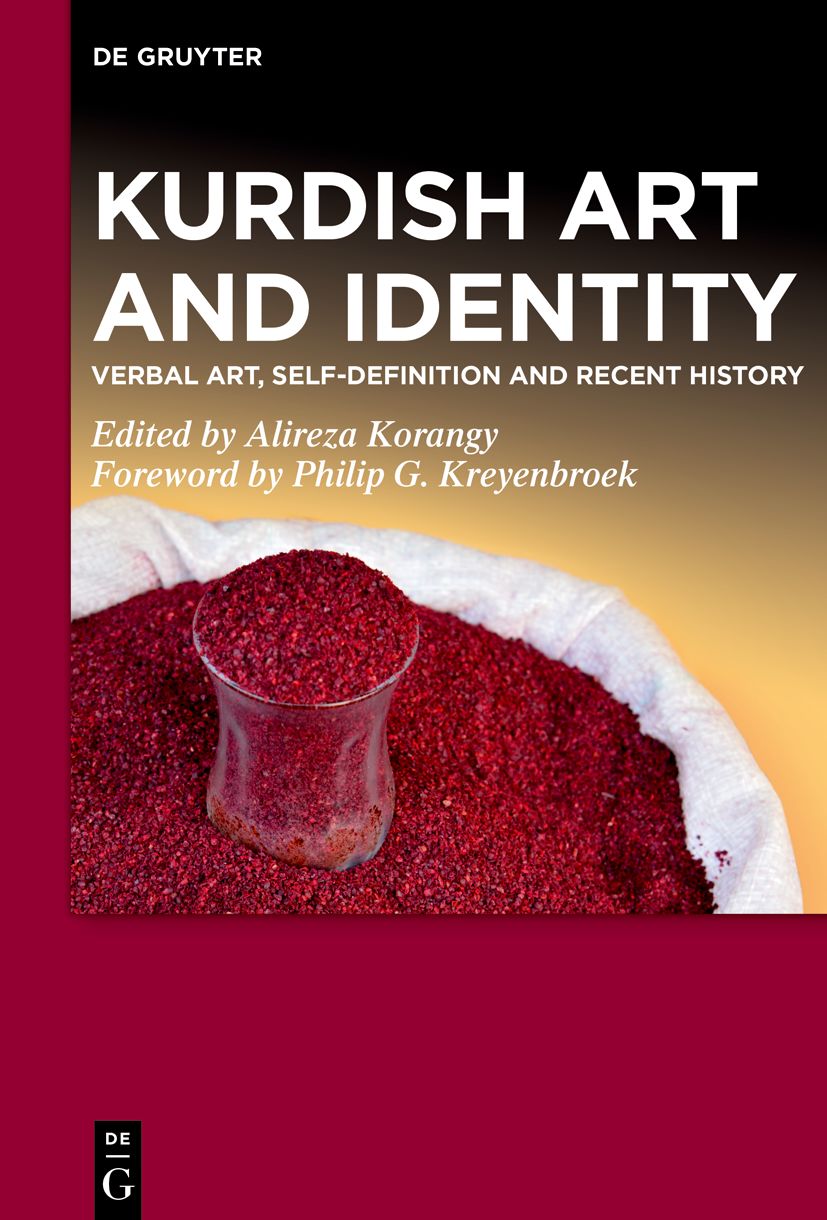 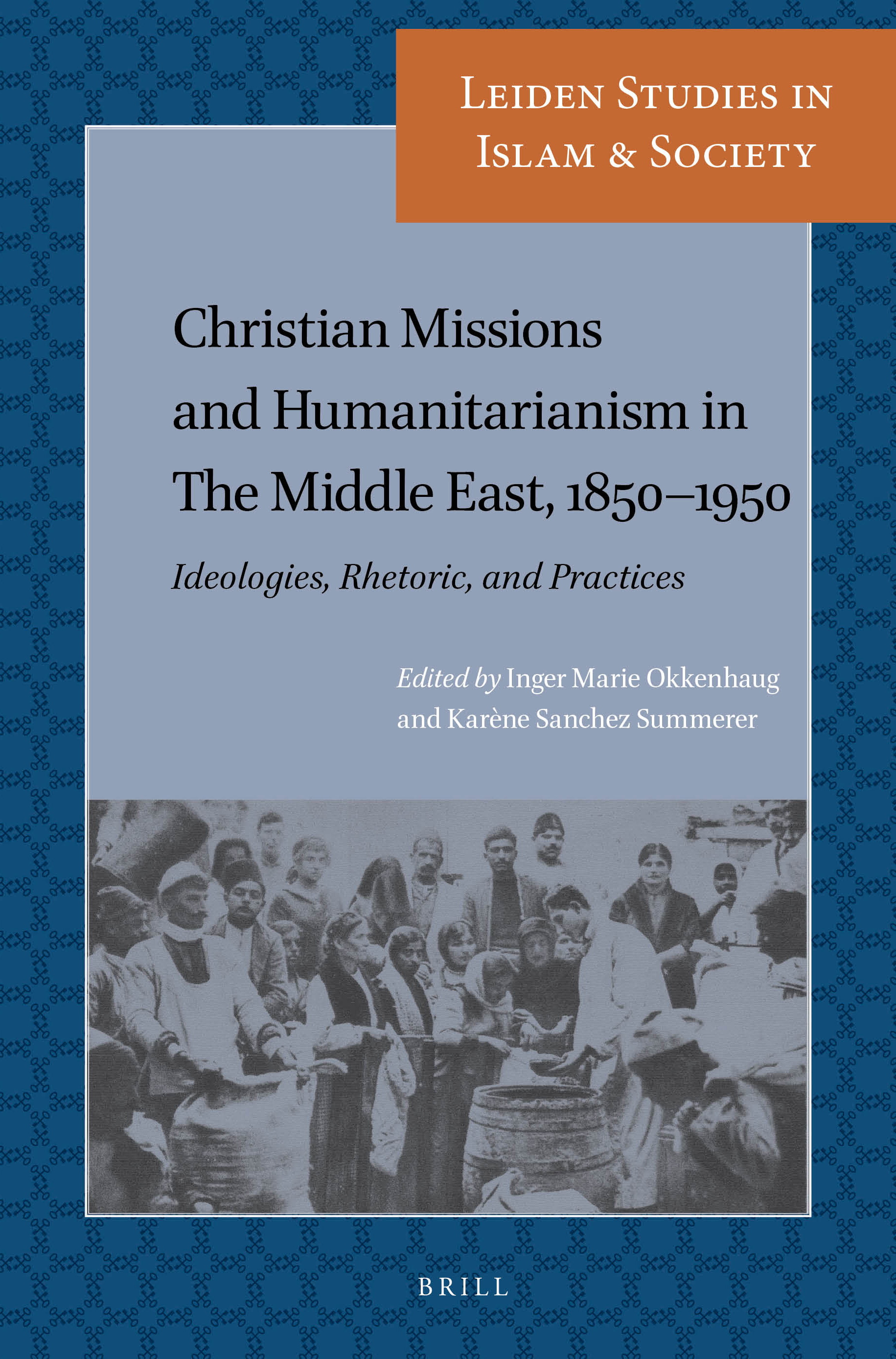 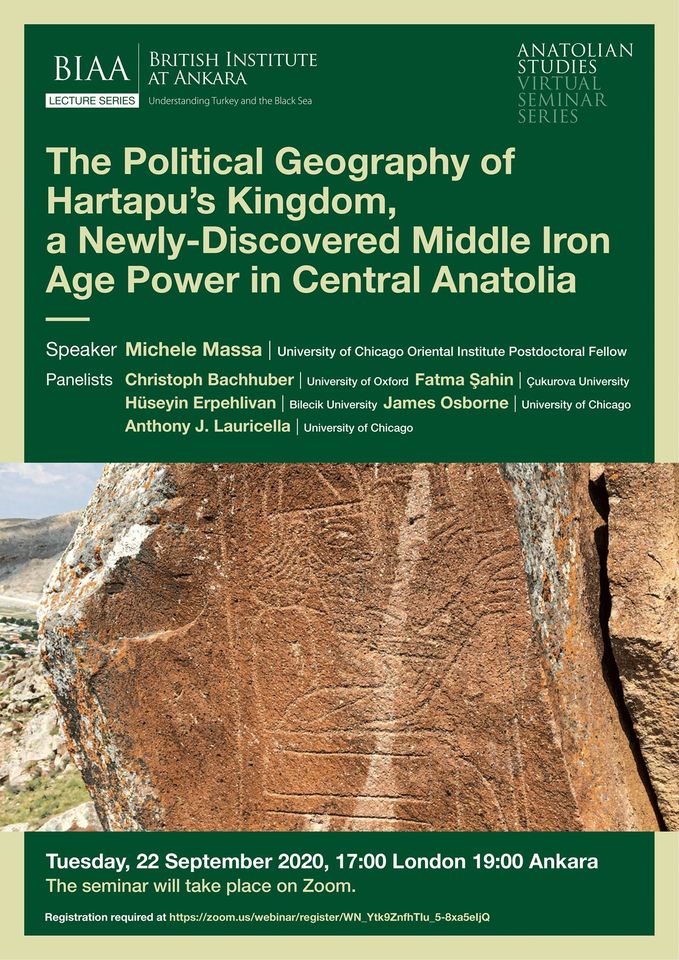