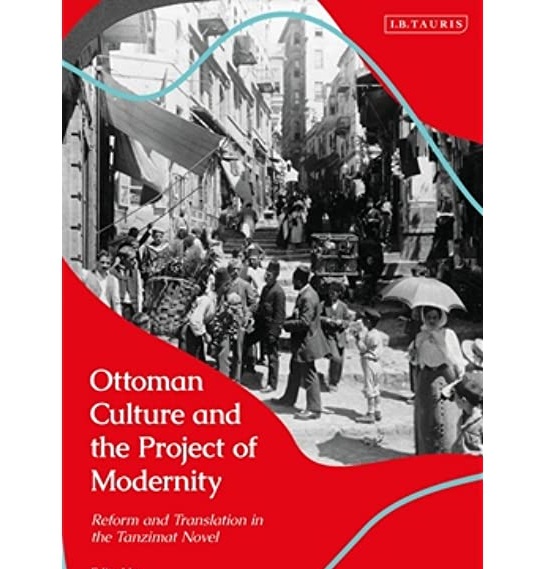 New Book: “About Ottoman Culture and the Project of Modernity”

“Central to the nineteenth-century Ottoman Tanzimat reform project, the novel originally developed outside of Ottoman space, yet was adopted as a didactic tool to model and generate new forms of Ottoman citizenship. Essays in this book explore the appropriation of the novel as a literary genre and its deployment in the late Ottoman cultural project of constructing an Ottoman modernity.

Analyzing key texts and authors, from the works of Ahmet Midhat Efendi to Mizanci Murad and Vartan Pasha, among others, the book’s chapters explore the novel genre as far more than a case of importation of Western and non-Ottoman cultural productions, but rather as a vehicle for the cultivation of indigenous modern subjectivities.”

Thinking in French, Writing in Persian: Aesthetics, Intelligibility, and the Literary Turkish of the 1890s, Zeynep Seviner

Perils of the French Maiden: Women, Work, Virtue, and the Public Space in Some French Tales by Ahmet Midhat Efendi, A. Holly Shissler

The Tanzimat Novel in the Service of Science: On Ahmet Midhat Efendi’s American Doctors, Ercüment Asil

The Tanzimat Period and its Diverse Cultures of Translation: Towards New Thinking in Comparative Literature, Özen Nergis Dolcerocca 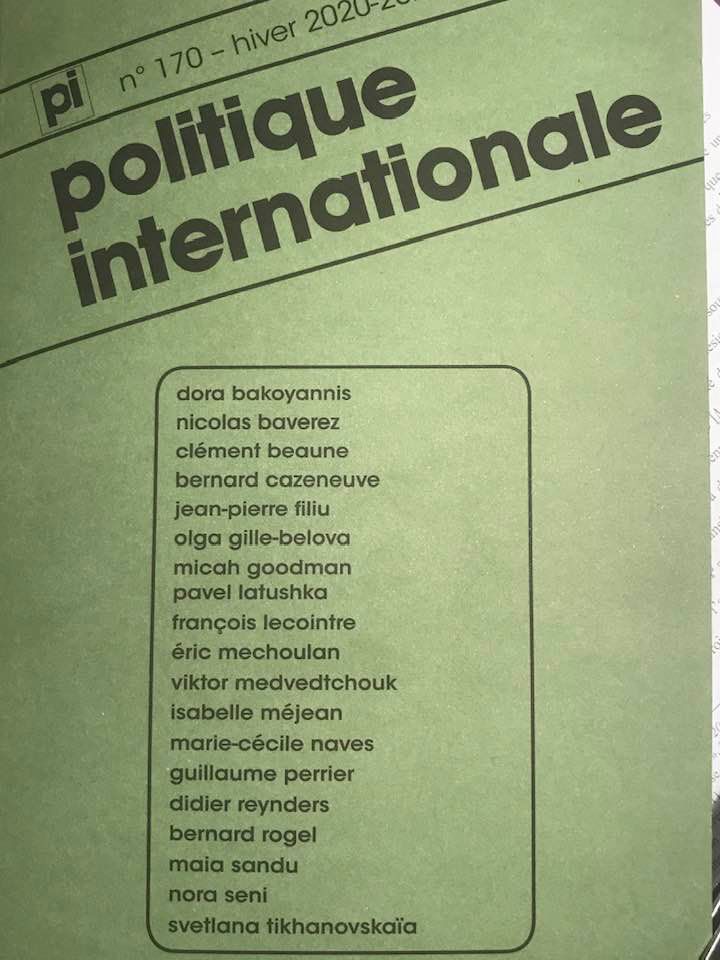 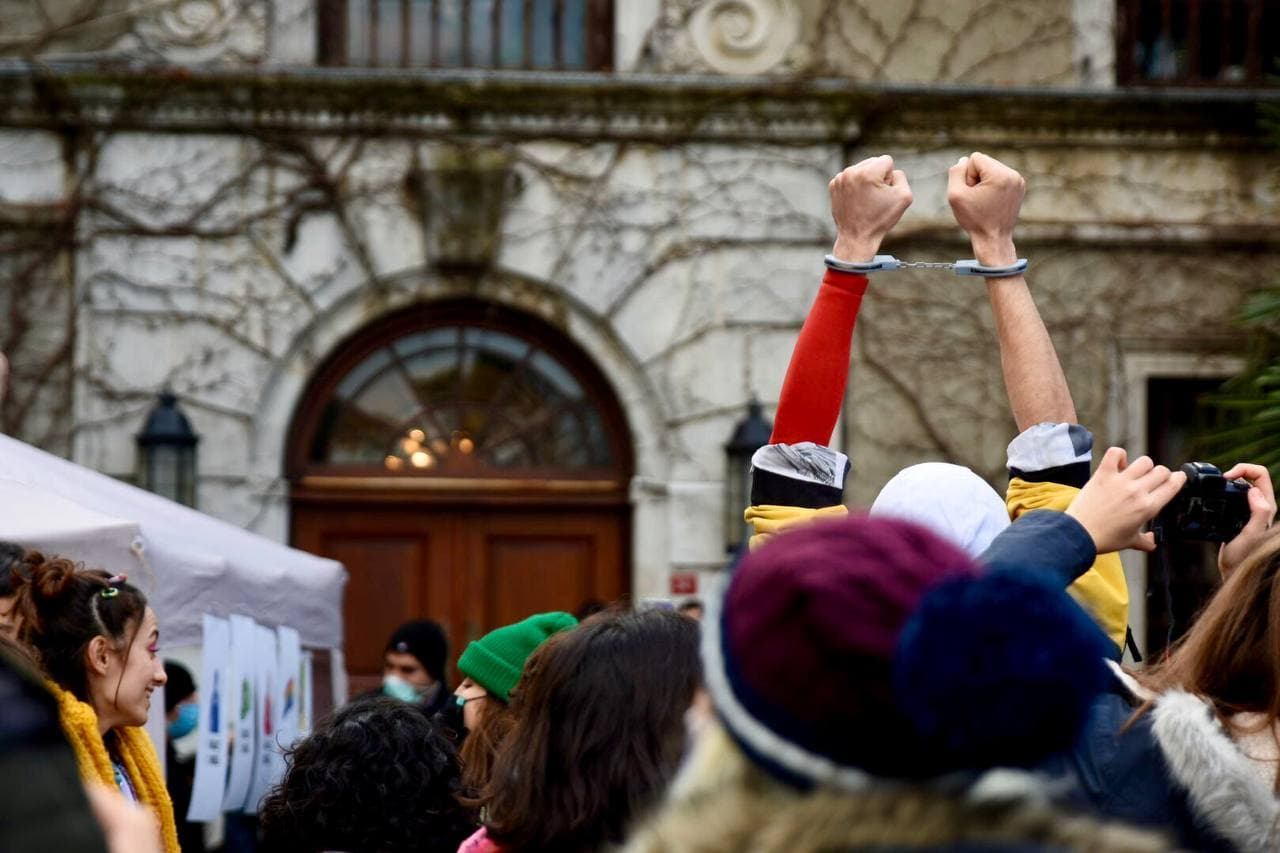