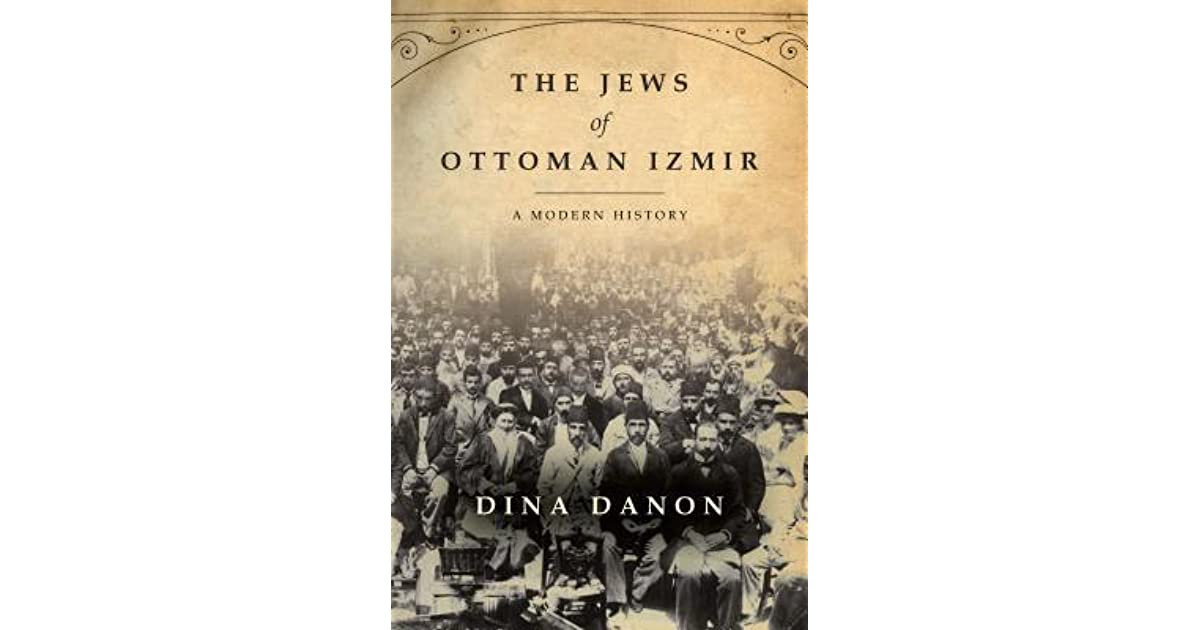 New Book: “The Jews of Ottoman Izmir: A Modern History” by Dina Danon

Dina Danon’s new book “The Jews of Ottoman Izmir: A Modern History” was published by Stanford University Press on March 2020 as part of Stanford Studies in Jewish History and Culture.

“By the turn of the twentieth century, the eastern Mediterranean port city of Izmir had been home to a vibrant and substantial Sephardi Jewish community for over four hundred years and had emerged as a major center of Jewish life. The Jews of Ottoman Izmir tells the story of this long overlooked Jewish community, drawing on previously untapped Ladino archival material.

Across Europe, Jews were often confronted with the notion that their religious and cultural distinctiveness was somehow incompatible with the modern age. Yet the view from Ottoman Izmir invites a different approach: what happens when Jewish difference is totally unremarkable? Dina Danon argues that while Jewish religious and cultural distinctiveness might have remained unquestioned in this late Ottoman port city, other elements of Jewish identity emerged as profound sites of tension, most notably those of poverty and social class. Through the voices of both beggars on the street and mercantile elites, shoe-shiners and newspaper editors, rabbis and housewives, this book argues that it was new attitudes to poverty and class, not Judaism, that most significantly framed this Sephardi community’s encounter with the modern age.”

Dina Danon is Assistant Professor of Judaic Studies and History at Binghamton University.