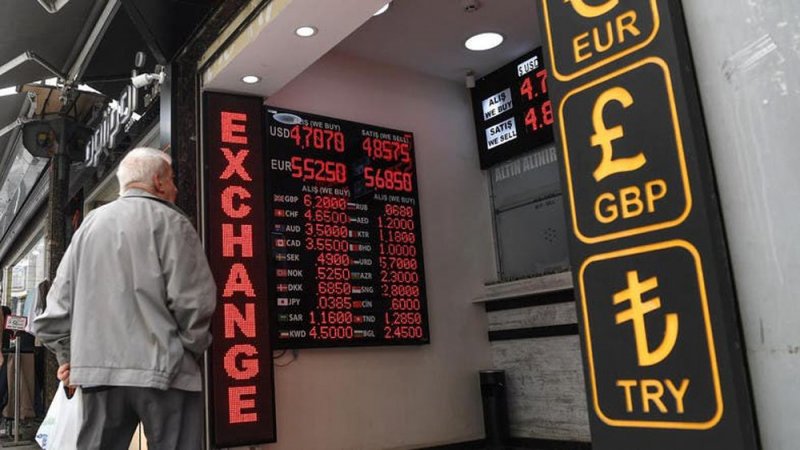 Foreign trade deﬁcit increased by 72% yoy in February.
According to TURKSTAT, the volume of exports increased by 2.3% yoy and reached 14.7 billion USD in February, while imports rose by 9.8% yoy to 17.6 billion USD. Thus, the foreign trade deﬁcit widened by 72% yoy and reached 3 billion USD. During January-February 2020, exports and imports expanded by 4.1% yoy and by 14.3% yoy, respectively. The import coverage ratio, which was 87.5% in January-February 2019, declined to 79.7% in the same period of this year.

Other investments posted 2.4 billion USD inflows.
In February, other investments posted 2.4 billion USD capital inflow. The decline in domestic banks’ currency and deposits held abroad, which exceeds 3.2 billion USD, was the main driver of this development. In this period, nonresident banks’ deposits held within domestic banks also increased approximately by 1 billion USD. While the short and long-term debt of banking sector decreased in February, short-term debt of other sectors’ posted a limited increase of 21 million USD despite the decrease in their long-term debts. However, other sectors, similar to banks, made net loan repayment in this period. In February, 12-month cumulative long-term debt rollover ratios became 73% in banking sector and 90% in other sectors.

Thus, 1.4 billion USD of the total current account deficit of 2.8 billion USD in the first two months of the year was financed by net errors and omissions.

Expectations…
According to the preliminary data released by the Ministry of Commerce, the coronavirus outbreak led the exports to decline by 17.8% in March, and the foreign trade deficit to expand rapidly by 181.8%. We estimate that the uncertainties created by the epidemic on a global scale will continue to put pressure on foreign trade and tourism revenues in the coming period. On the other hand, we think that decline in oil prices and the slowdown in domestic demand will limit the expansion in the foreign trade deficit and current account deficit by suppressing the increase in imports. On the financing side, it is understood that a fluctuating trend will prevail especially in portfolio investments in the following months in parallel with the financial markets. 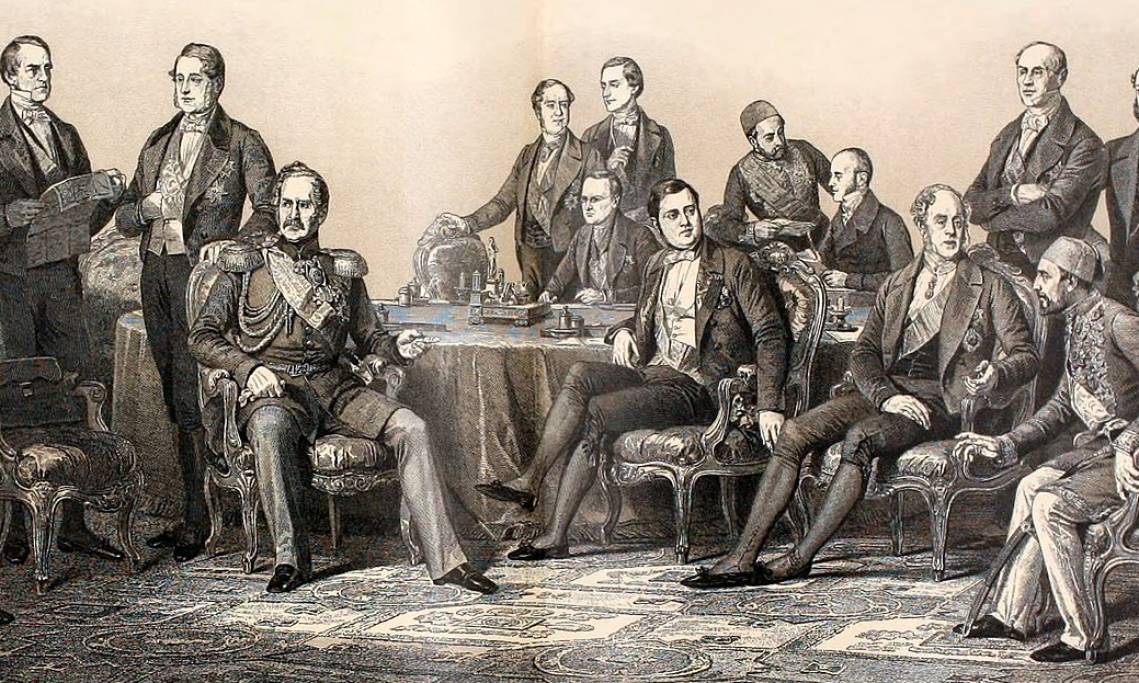 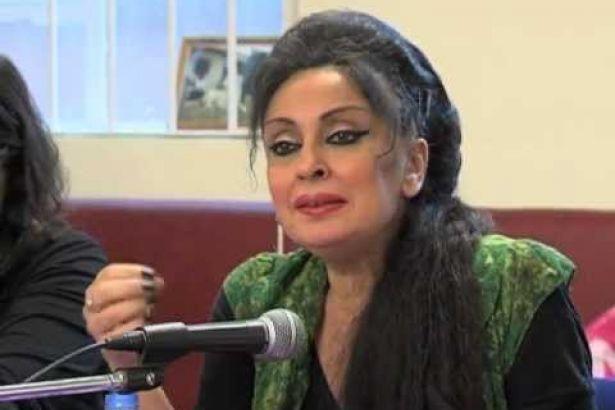