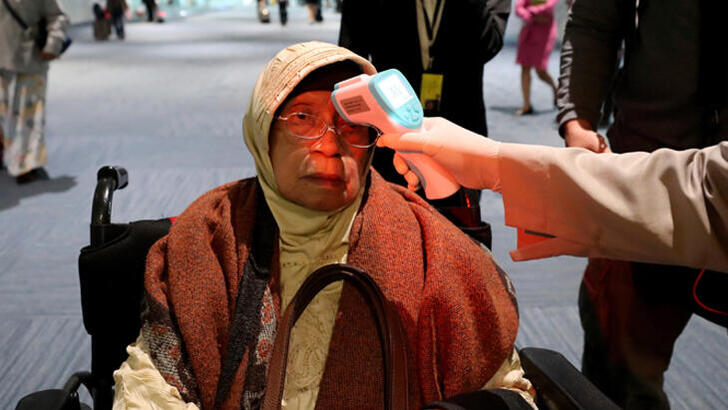 Turkey’s number of coronavirus infections is increasing by more than 3,000 a day, reaching 30,217 since the first case was confirmed four weeks ago, said on Guardian. Reported fatalities remain much lower than other badly hit countries, at 649, but the infection figures suggest Turkey has the fastest rising number of confirmed cases in the world.

The president, Recep Tayip Erdoğan, usually no stranger to heavy-handed tactics, has, however, resisted calls by doctors’ unions and opposition politicians to order people to stop going to work and stay home, insisting that the “wheels of the economy must keep turning”.

Turkey is still recovering from a 2018 currency crash, leading economists and policymakers to fear a coronavirus-induced recession is inevitable.

The government has gradually increased measures to combat the virus, including the suspension of international flights, border crossings and travel between cities, a ban on public gatherings and communal prayer, and the closing of schools and most shops.

People under the age of 20 and over 65 are subject to curfews, and troop movements in neighbouring Syria have been limited to fight the pandemic. As of Monday, Erdoğan said the sale of facemasks was banned, and masks would instead be distributed to households free of charge. Their use is now mandatory on public transport and in shops and public spaces.

The president has also promised that two field hospitals in Istanbul, with a capacity of 1,000 beds each, will be operational in 45 days, one at the site of the old Atatürk airport and one in Sancaktepe, on the Asian side of the city. Istanbul, Turkey’s cultural and economic heart, home to some 17 million people, has 60% of the country’s Covid-19 cases.

Aside from the health and economic crises, the pandemic has also inflamed Turkey’s deep political divides.

A bill due to be passed this week by parliament will free up to a third of Turkey’s prison population on home arrest or early release, but hundreds of jailed human rights activists, journalists and opposition politicians will not be eligible.

Early drafts of the bill that would have included sex offenders and those convicted of gender-based violence were dropped after opposition from women’s rights groups. At least 14 women have been murdered since coronavirus protections began, exacerbating Turkey’s dire domestic violence problem.

A government donation campaign has also been criticised, after it became clear that employees at some companies with ties to the ruling party, and civil servants, had had to make compulsory donations from their salaries, while fundraising efforts by opposition-controlled metropolitan city councils in Istanbul, Ankara and Izmir had been shut down.

Reporters without Borders said seven journalists had been arrested for reporting on the pandemic and charged with “spreading panic”. At least 385 people are being investigated for critical social media posts. 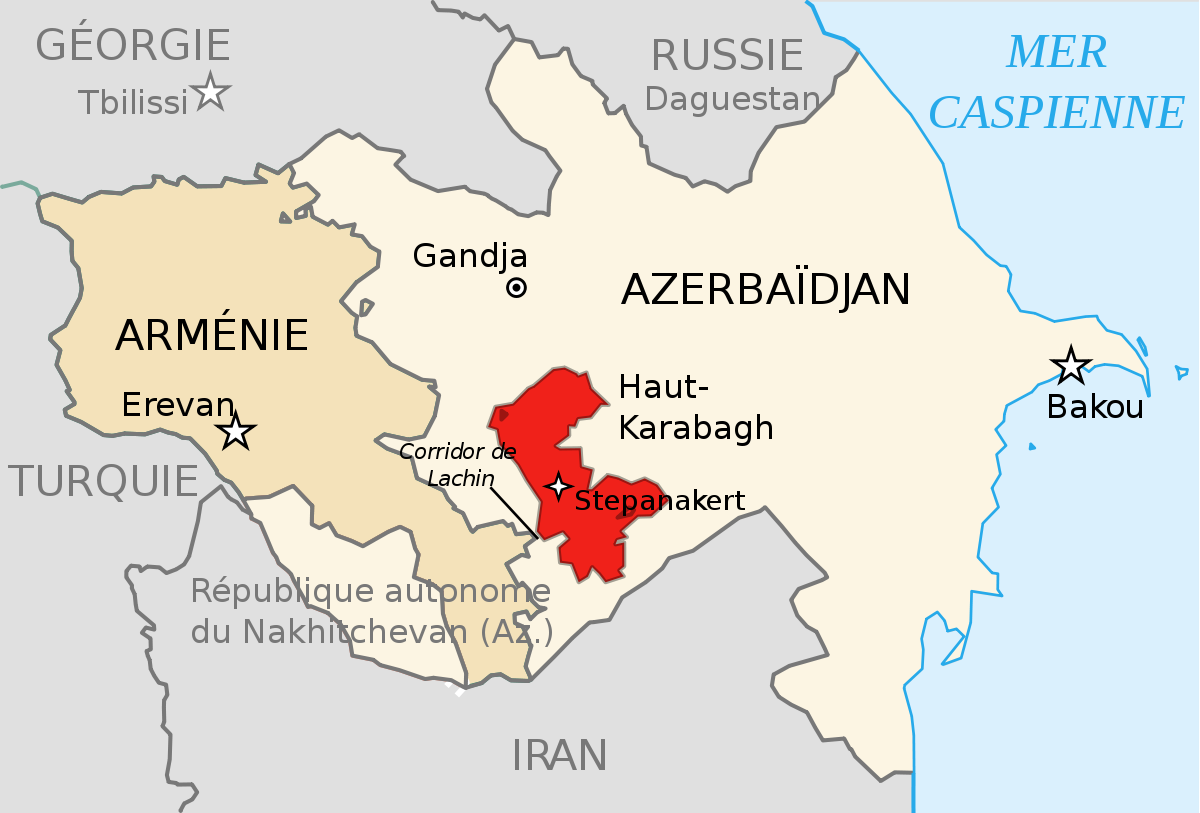 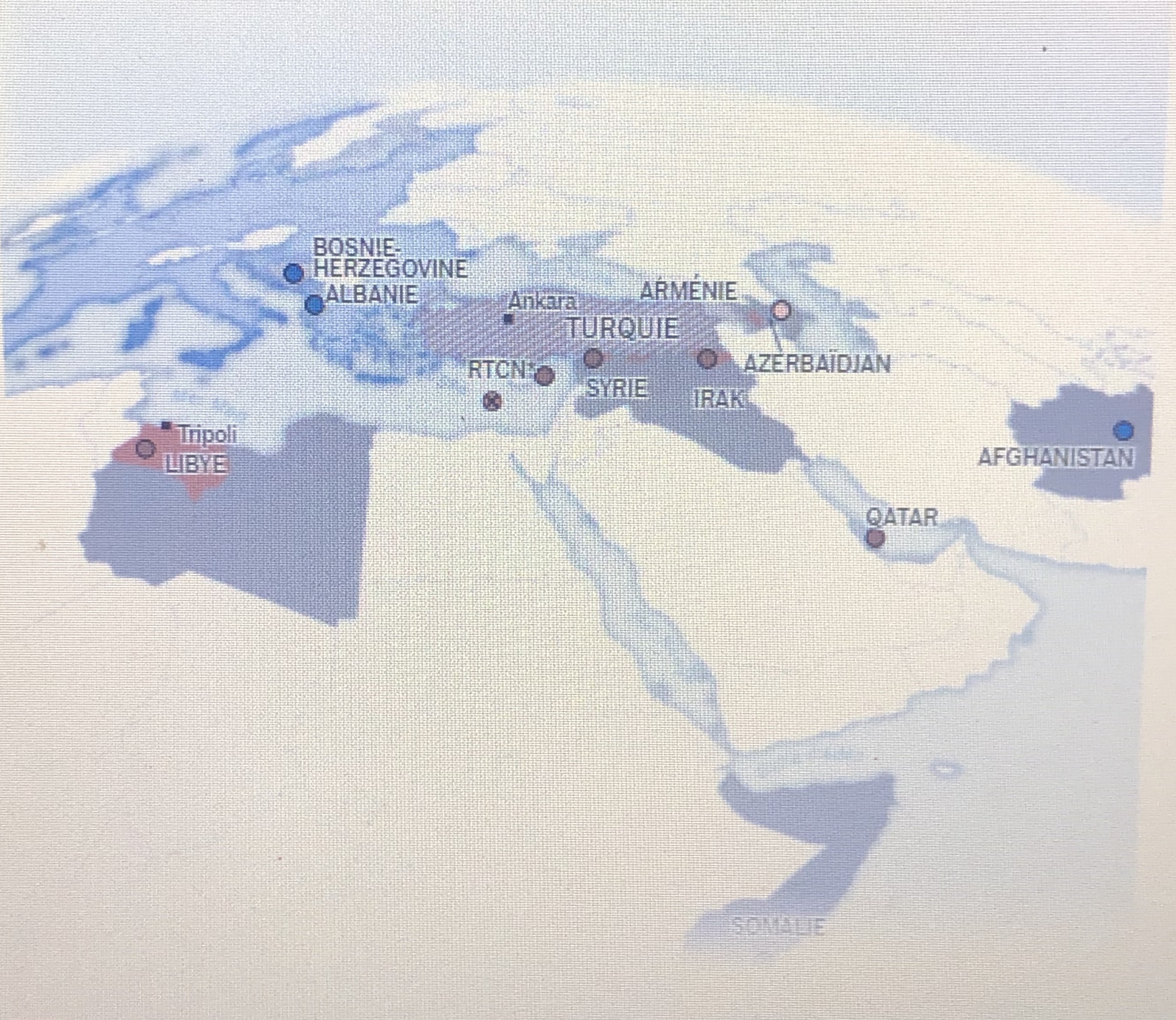