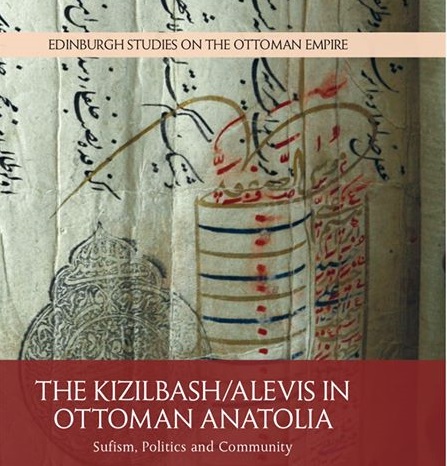 The Kizilbash-Alevis in Ottoman Anatolia: Sufism, Politics and Community published by Edinburgh University Press in December 2019;

The Kizilbash were at once key players in and the foremost victims of the Ottoman-Safavid conflict that defined the early modern Middle East. Today referred to as Alevis, they constitute the second largest faith community in modern Turkey, with smaller pockets of related groups in the Balkans. Yet several aspects of their history remain little understood or explored. This first comprehensive socio-political history of the Kizilbash/Alevi communities uses a recently surfaced corpus of sources generated within their milieu. It offers fresh answers to many questions concerning their origins and evolution from a revolutionary movement to an inward-looking religious order.

Ayfer Karakaya-Stump is Associate Professor of History at The College of William and Mary. She has published articles in Turcica, International Journal of Turkish Studies and British Journal of Middle Eastern Studies, and has published a monograph in Turkish with Bilgi University Press (2015).

The Siege of Szigetvár and the 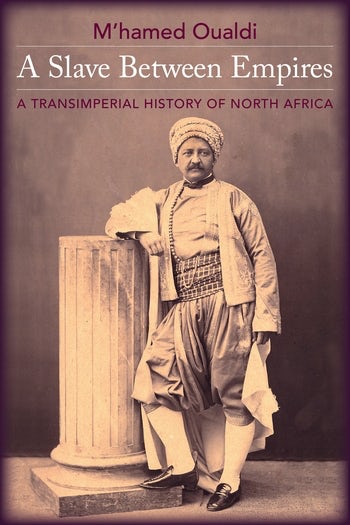