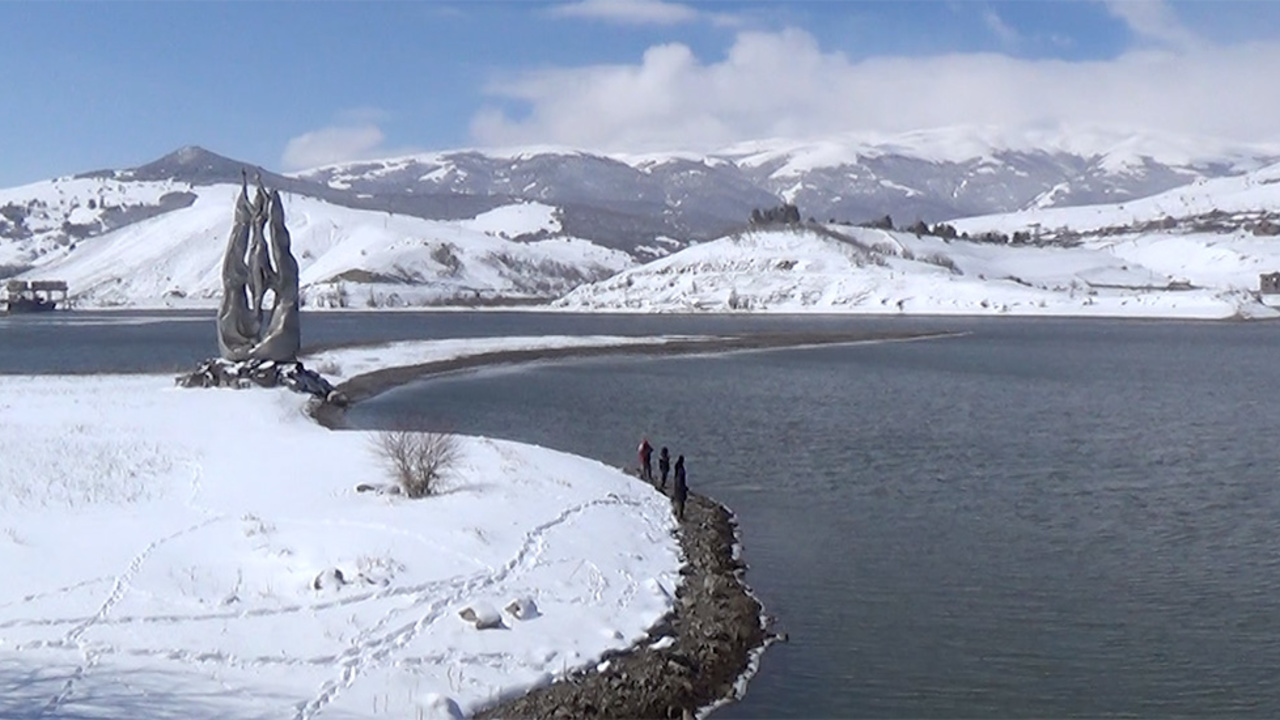 Turkish filmmaker Zeynep Güzel in search of her family roots

“Come Rain or Shine” is Zeynep Güzel’s documentary film screened at the péniche Anako in Paris on the 28 of November 2019. The following texte has been written by Aysan Sönmez (Ph.D candidate at Institut français de géopolitique, Paris 8 University and trainee at Observatoire de la Turquie contemporaine)

And the stairs leading up, perhaps will not take you where you are looking for, but always go up, everlasting stairs that find their meaning in the willingness to climb up constantly.

I watched Zeynep Güzel’s semi-documentary work Come Rain or Shine on a rainy Paris night at Péniche Anako, an event ship anchoring the Seine river almost at the water level. If I am asked what is the most memorable about the movie, perhaps I would say that (with the effect of the place I watch) the water. After the movie, the water was in my mind physically and imagically in all its forms: water that exposes and covers, starts and finishes, and obviously connects. It must have been due to the editing; I considered the film a dream in the water. It is a dream atmosphere that sometimes makes you wonder, connects images, but sometimes brings you to the brink of nightmare, and even arouses the feeling of not wanting to see the next frames of the film. Countless images and impressions that both a brave and timid eye, the camera, make us watch… I think I was expecting a more didactic work, I found a more poetic work. She narrates without teaching something or trying to be “politically correct”. For this reason, I thought that a more realistic and impressive expression style is created.

Zeynep Güzel, for a quite personal reason, started a journey to Armenia with a search, reckoning and curiosity related to her Armenian origins. This semi-documentary film was formed during that journey. As she got acquainted with the geography, and learned the experiences of the geography, her quest changed the shape and became more branched. She founded her narrative on two cities of Armenia (Hrazdan and Vanadzor) and two people living in these two cities (Ashot and Karine).

The most obvious situation in the two cities of Armenia, which she showed us, was a deep poverty in my opinion. And the resilience of two people who achieved to survive in this poverty. This impressed me a lot. Two cities wrapped in natural gas pipelines, 1988 Armenia earthquake, Azerbaijan-Armenia border which was closed after Karabakh war, closed Turkey-Armenia border because of political reasons, closed factories, and as a result of the lack of local economic growth, increasingly impoverished and unmanned land.

It was striking for me to see how poverty has become so harsh and how these cities are so deprived of economic resources. However, Armenia and the Armenian issue are used as a bargaining tool in international political and geopolitical tensions, especially within the framework of the debate on genocide. In Turkey, and in Armenia; Armenian and Turkish diasporas also devote a considerable amount of budget and time to this issue, and it has its own academic and civil society. However, it seems the struggle at the political international level may have problems reaching to the locals at the human level. It seems it is not enough to make local victimizations visible and cannot alleviate the victimization stem from the recent political problems. I do not know if this is a realistic expectation, but I can say that it gives me sadness.

Another point that I found striking and alienating was the search for a person’s ethnic roots in the state of that ethnic identity. I mean, searching of being Armenian in the nation-state Armenia. This is the reason for the release of the movie: the member of an Armenian family with a historical background in Anatolian lands cannot find what she is looking for in Anatolia/Turkey (which is also historical homeland of Armenians as well among others), she looks for his own family story, trauma heritage, and loss, and traces of his sense of belonging in a country called Armenia.

The nation-state, as today’s popular political governance unit, unfortunately directs people to this because it distributes the ethnic identities among certain countries. However, just how Turkey is not the country of ethnically Turks, Armenia is not the country of ethnically Armenians. Just a century ago, the Caucasus region was an ethnically heterogeneous autonomous region, while Anatolian lands were the land of many ethnic origins including Turks. However, we got used to the new situation (I mean the framework of the nation-states) and shaped ourselves accordingly.

What this film made me think about is the hybridity of the ethnic identities in Turkey which is getting more and more visible in the recent years. Especially among those born in the 70s and 80s are experiencing a boom in memory revival in the quest of their family roots, and this generation is curious about the “real” roots of their families and chase of it. Although this may seem like a rather valid for Armenians and Kurds, in fact applies to almost all ethnic and religious identities in Turkey. As being Armenian and Kurdish are criminalized identities, the quest for roots on those identities become more visible.

However, we know that the number of people seeking the roots of their family in the Balkans, Greek islands, Caucasus geography, Crimea, Mediterranean countries, and the ancient Syrian geography is considerable high. People become curious about the habits, idioms, etc. in the family and seeks out this. For example, there are those who have discovered that the habit of “keeping food under the pillow” in the family is caused by the fear of famine in Balkan migrants. Or there are those who say that the Circassian immigrant of Caucasia did not know that his grandmother did not eat fish, that it was not related to Circassian insurgents who lost their lives in the Black Sea during the Circassian immigration/genocide from Russia to Anatolia and that they had just learned this. Or some of them want to take their family elders, in traditional terms, to their “ancestors’ land” before they die. What is the “land of ancestor” and where is it? How can you connect here? Is this an imaginary bond? Where is “the ancestral land” of the immigrant accepted? Will the third generation of a migrating family be an ancestor? Are you looking for old ancestor lands from existing ancestor lands? It is perhaps impossible to give general or correct answers to these questions. However, it is clear that this hybridity of identities in Turkey, the new terms of “identity politics”, opens evident and stronger category.

Zeynep Güzel finds neither in Armenia nor in Anatolia. When he returns to Ankara after his trip to Armenia, she could not find any evidence or simple trace of his family heritage. She sees that this land has become a construction site, as there is no remaining sign of the former inhabitants of the land. The lands visited had other experiences, swallowed old and opened doors to new ones. But she is insistently looking for, she is always going those paths as a metaphor or going up those stairs. Perhaps this is the real situation, that is, it will always be searched, those roads will always be followed, those stairs will always be reached, perhaps it will never be found, but it will always be sought.

You can watch the trailer of “Come Rain Or Shine” by clicking here.

Interview with Zeynep Güzel: “Come Rain or Shine” or the Inspiring Resilience of Ordinary People 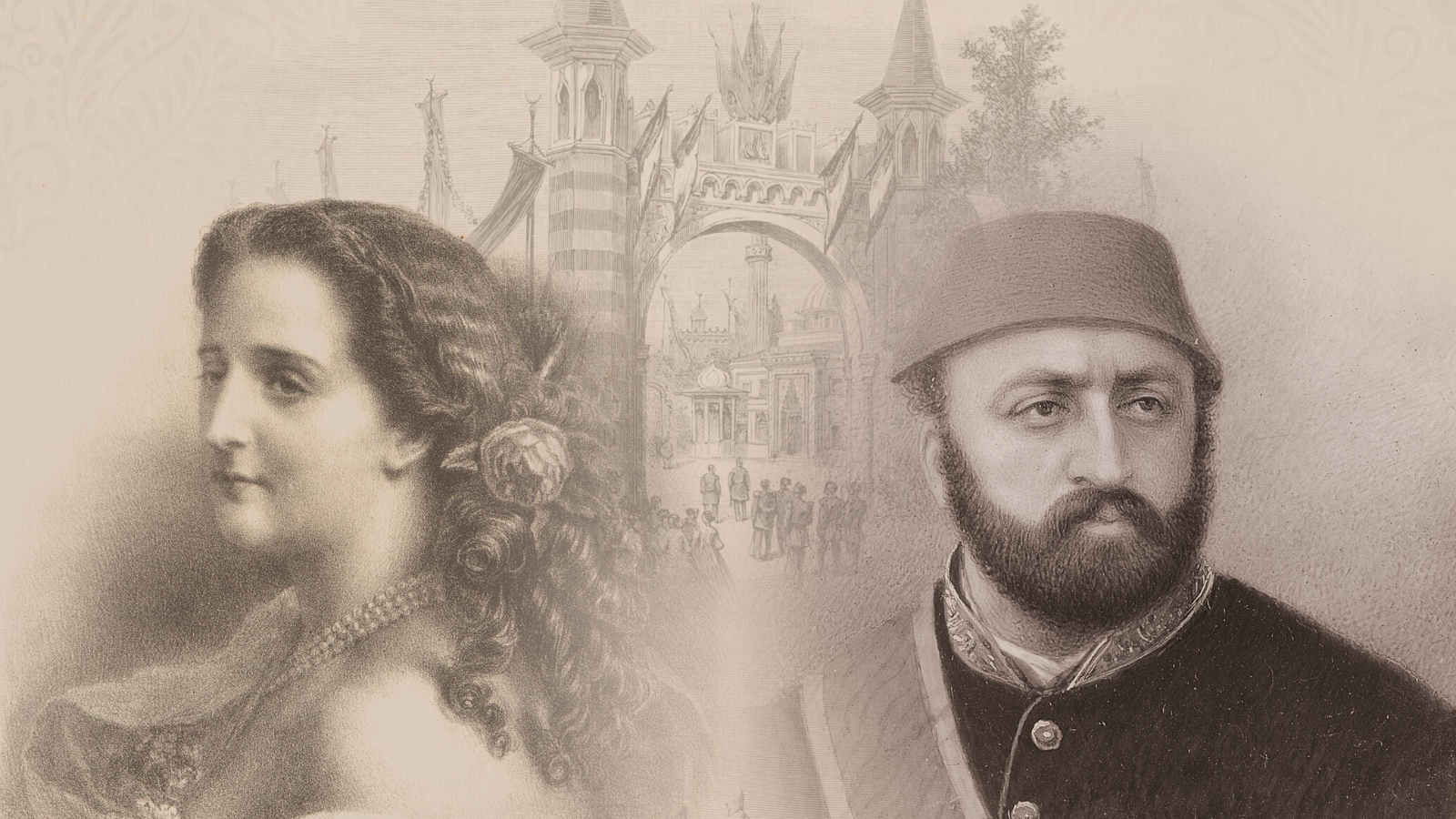 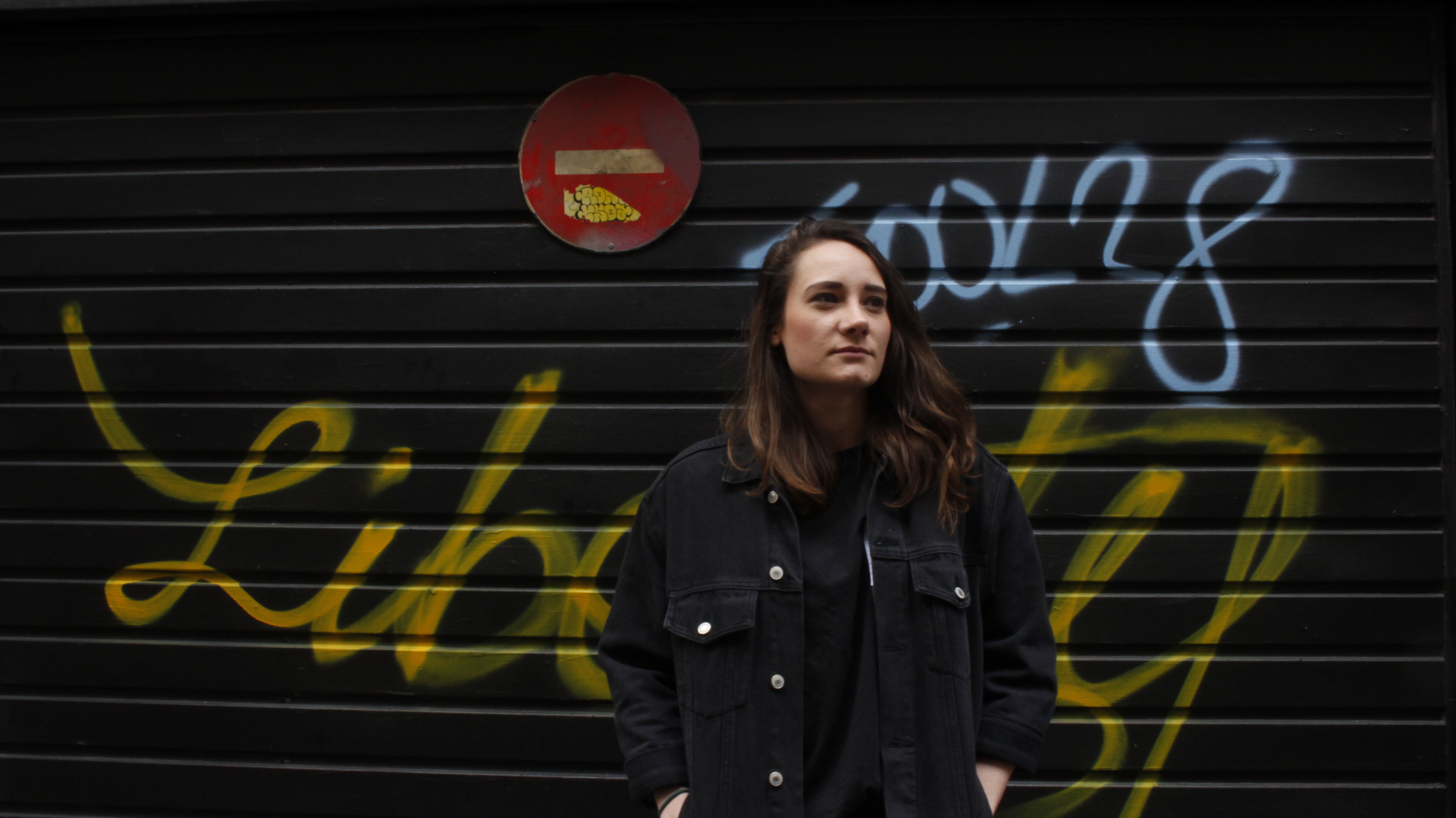