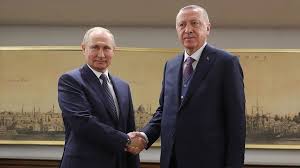 Call for ceasefire in Libya by Erdogan and Putin

Russian President Putin and Turkish President Erdoğan have called for a ceasefire in Libya and urged all parties to come together around a negotiating table for peace.

Turkish President Recep Tayyip Erdoğan stated that Turkey will do everything in its power to prevent a regional conflict breaking out during his speech for the inauguration of the TurkStream gas pipeline in Istanbul on January 8 with the participation of Russian President Vladimir Putin. “Nobody has the right to draw the entire region, starting with Iraq, into a ring of fire,’’ state-run Anadolu news agency quoted Erdoğan as saying. “We will mobilise all of our resources to ensure that our region will not be smothered in blood and tears’’.

Before the inauguration of the pipeline, Putin and Erdoğan held a meeting as Middle East tensions threatened to escalate after Iranian missiles hit two bases hosting U.S. forces in Iraq in revenge for the killing of General Qassem Soleimani. Both of the leaders have called for a ceasefire in Libya and urged all parties in the country to come together around a negotiating table for peace. Ankara and Moscow called on parties in Libya to “declare a sustainable ceasefire, supported by the necessary measures to be taken for stabilizing the situation on the ground and normalizing daily life in Tripoli and other cities.” said on online newspaper Duvar.

On the tension between Iran and the U.S., Erdoğan and Putin said in a joint statement that they were “deeply concerned about the escalation of tension between the U.S. and Iran. We evaluate the U.S. air operation targeting the Commander of the Quds Force of the Islamic Revolutionary Guards Corps Qassem Soleimani and his entourage in Baghdad on 3 January 2020 as an act undermining security and stability in the region,” read the statement.

The statement also urged both Iran and the U.S. to act “with restraint and common sense,” saying they should prioritize diplomacy.

As the Syria crisis continues, Erdoğan and Putin reiterated commitment for “sovereignty, independence, political unity and territorial integrity of Syria” in their joint statement. They also urged greater humanitarian aid to “all Syrians, without discrimination, politicization and preconditions.” 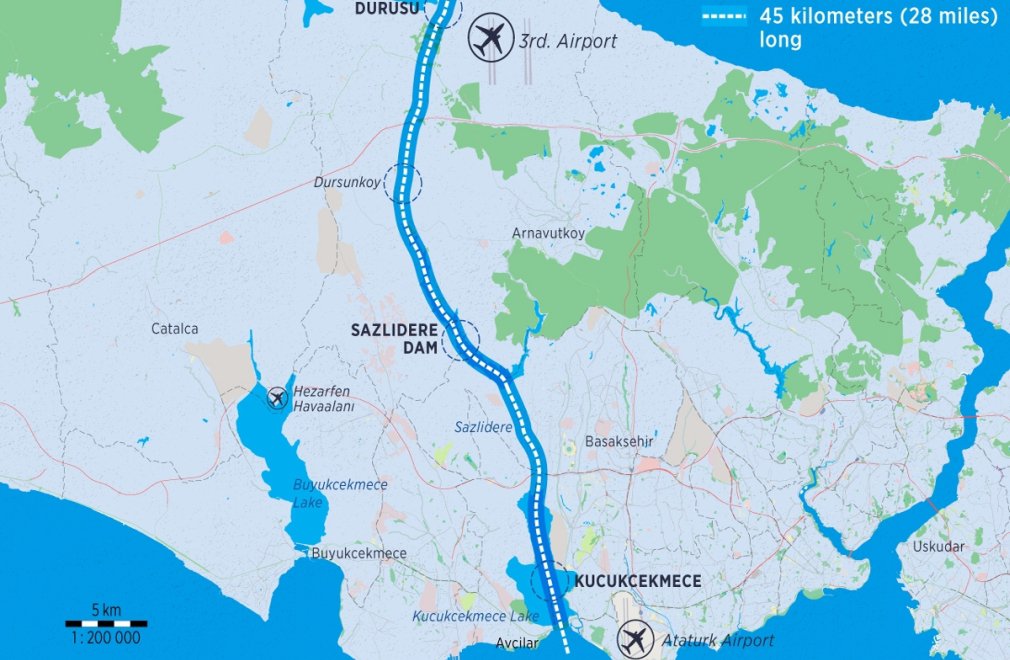 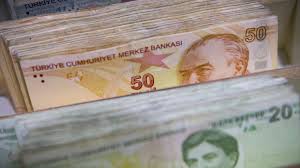