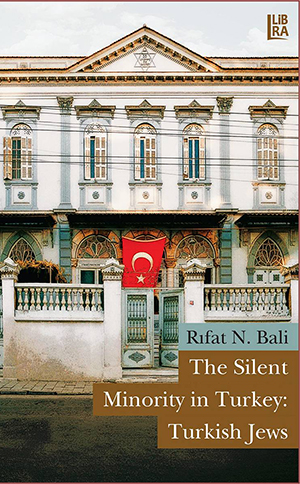 The well-known historian of the Turkish Jews, Rıfat Bali’s book “The Silent Minority in Turkey. Turkish Jews” published in 2013 (Istanbul) in an important publication for the memory studies. The book deals with the history of Turkish Jewry during the last century or so, beginning from the final years of the Ottoman Empire and continuing on through the early years of the Turkish Republic until today. The common theme of the various articles included in this volume is the pressures, problems and different instances and periods of discrimination and anti-Semitism that the small Jewish community of Turkey has encountered over the roughly 85-year history of the Turkish Republic. This collection of articles is important for the casual reader as well as for the scholars and students interested in the history of Turkish Jews. 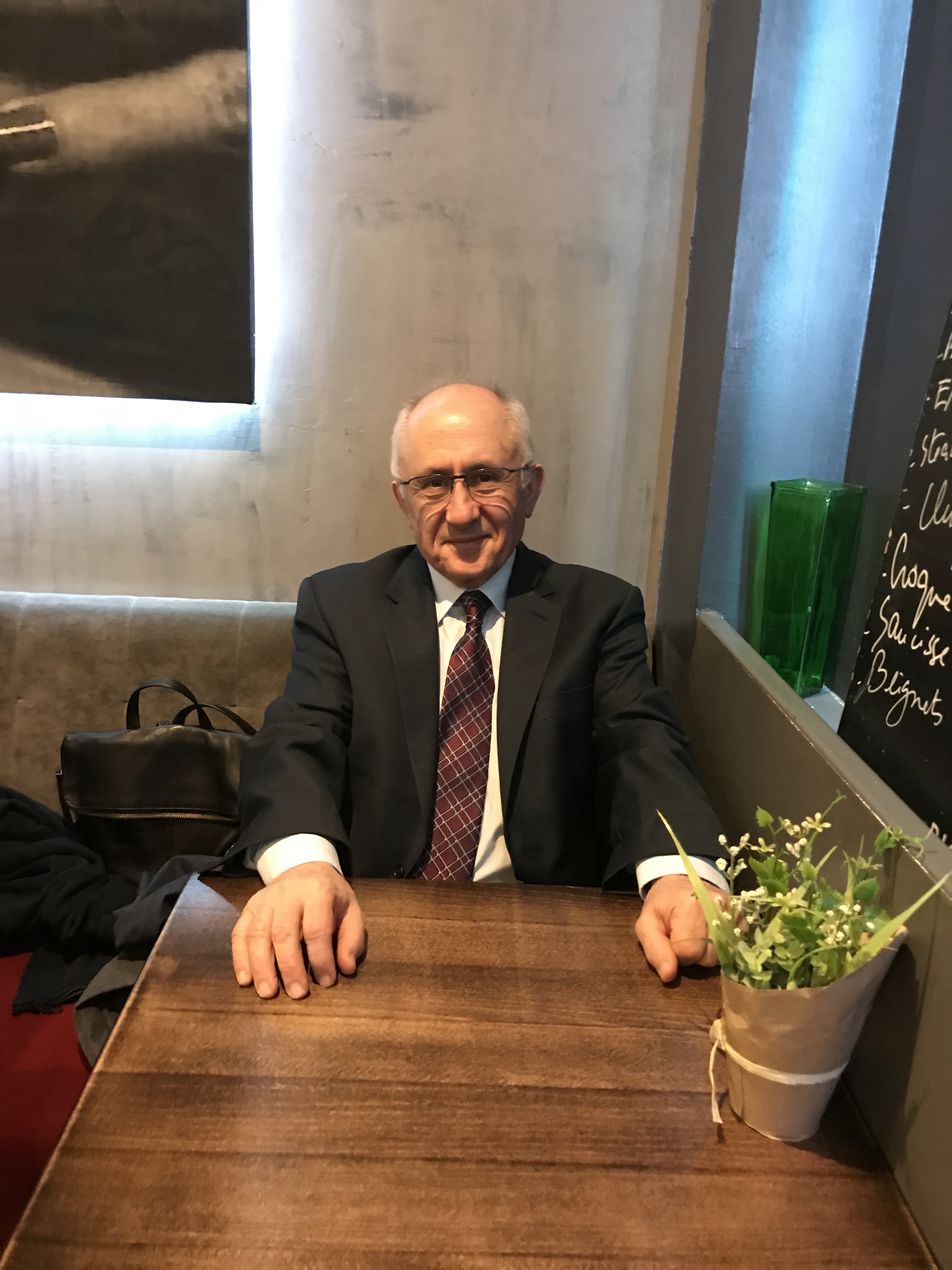 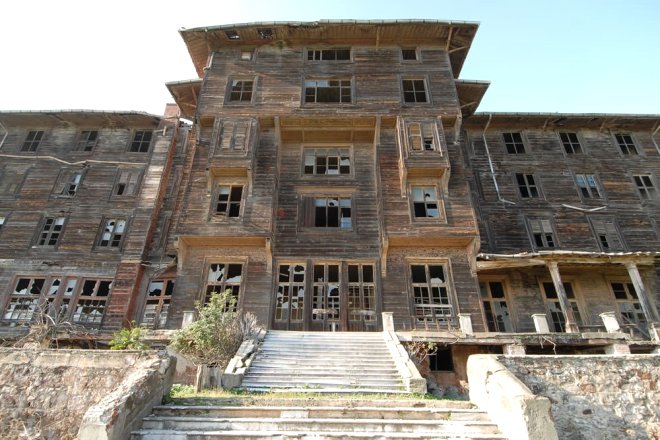