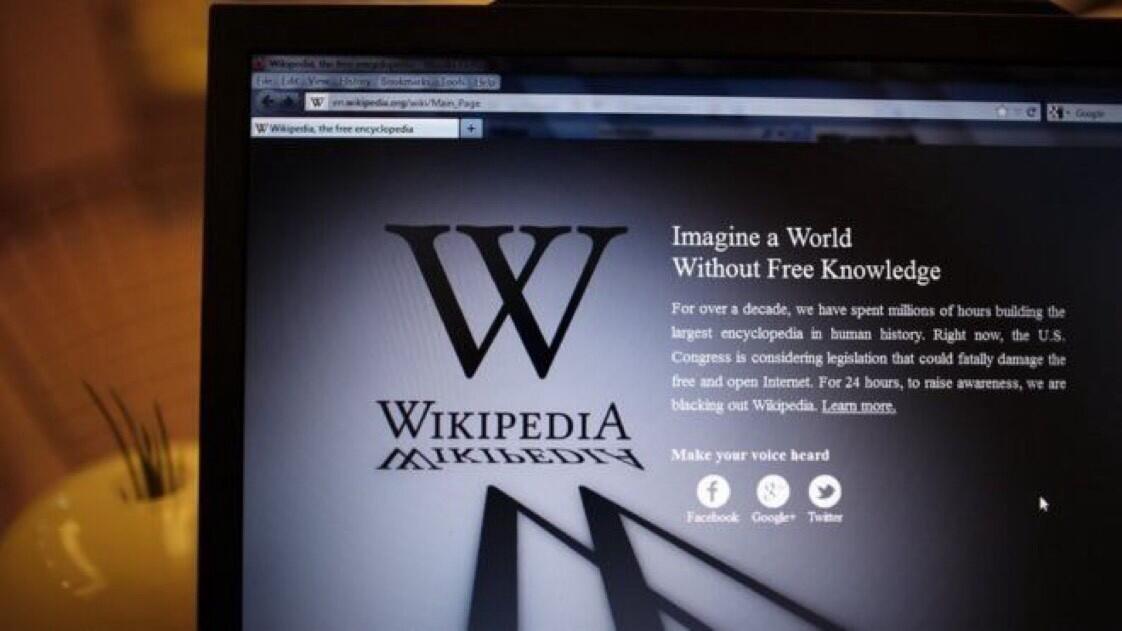 Turkey’s Constitutional Court has ruled that the country’s block on accessing Wikipedia is unconstitutional. As reported by BBC News, “the court said the ban violated rights concerning freedom of expression, and ordered it be lifted.”

Wikipedia was banned by the Turkish government in 2017 because of entries suggesting Turkey had co-operated with jihadist militants in Syria. Then the Wikimedia Foundation took Turkey to the European Court of Human Rights (ECHR) in May over the ban with the argument that the blocking of the online encyclopedia violated the right to freedom of expression. BBC Europe announced the ruling of Constitutional Court on December 26 as a significant victory for the foundation. Because the ECHR has given this case against Turkey priority status and Turkish government is expected to send submissions next month. As reported on BBC news, “Today is a good day for those of us that believe in the power of knowledge and dialogue. We are encouraged by this outcome and will continue to work towards a world in which knowledge is freely accessible to all” the foundation said.

Wikipedia’s founder, Jimmy Wales, celebrated the ruling in a tweet.

Turkey figures towards the bottom of a global index for media freedom put together by the organization Reporters Without Borders, which rates it at 157 out of 180 countries. Other popular websites like Booking.com and Paypal also remain banned in Turkey. 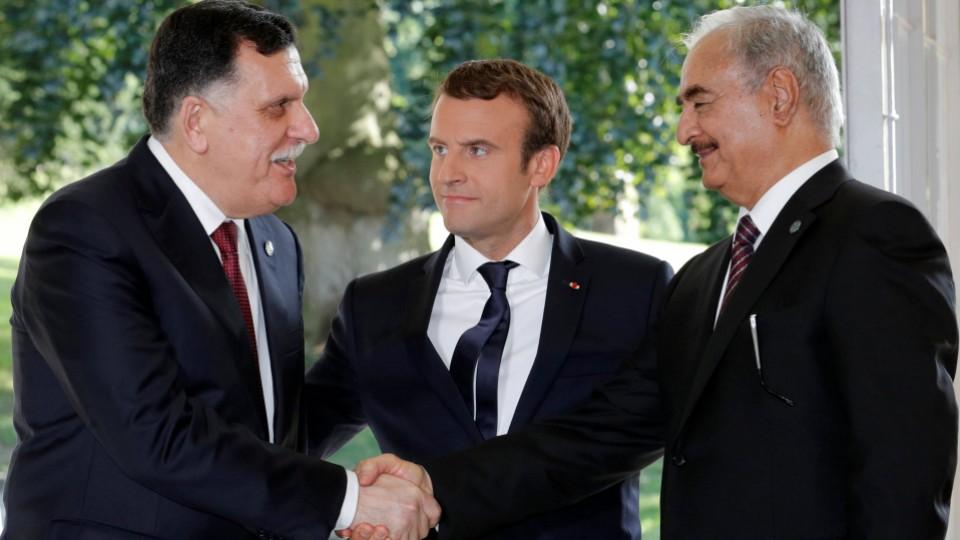