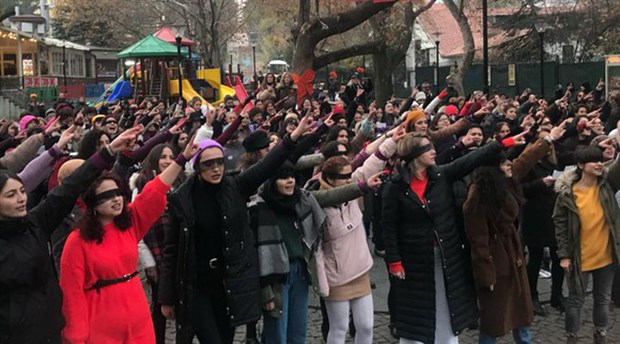 Police violence against women in Istanbul

On December 8, hundreds of women gathered in Kadıköy, Istanbul to protest male violence by dancing as part of an international protest #LasTesis. Las Tesis is a feminist protest dance and song from Chile. It was created by Chilean group Las Tesis and became viral after it was performed by a large crowd in Santiago, Chile. It became a symbol of struggle against male violence  and the States’ inability to protect women against violence. The original dance can be seen in the video below.

Upon the call of Turkey-based We Will Stop Femicide Platform, hundreds of women came together in Kadıköy, İstanbul and danced in support of women in Chile. As reported by Bianet, “dancing to the song composed by Las Tesis ‘If I say no, it is a NO, you cannot insist. No to harassment’, the women also put black veils on their eyes and attached the note ‘Law no. 6284’ on their collars, referring to the Law on Protection of Family and Prevention of Violence Against Women. The women dispersed after the dancing protest. However, police officers intervened against the women and took seven women into custody”. The video of Istanbul protest can be seen below.

After taking the women from We Will Stop Femicide Platform into custody, the Governorship of İstanbul has released a written statement about the detention of women and the intervention of the police. As published by Bianet, their reason of custody was the slogans in the songs: “An event was held by the We Will Stop Femicide Platform at İskele Square in Kadıköy at 3 p.m. today with the aim of ‘raising concerns over the women’s rights and violence against women in the country of Chile. In the event organized by the platform members, the group who chanted slogans with the expressions ‘you are the rapist, you are the killer, police officers, judges, state and president’ was informed that what they did was a crime and they were given enough time to stop the protest and disperse. However, as the group insisted on not dispersing and kept on chanting the slogans constituting a crime, the square started to be evacuated by the Women Group of Riot Police Branch Directorate. 7 people who provoked the event and resisted against the security forces were taken into custody upon the instructions of the Public Prosecutor’s Office. It is respectfully announced to the public.”

The attorneys of We Will Stop Femicide Platform, have announced on their social media accounts that the detained women are charged with “violating the Law 2911 on Meetings and Demonstrations, insulting the President and degrading the State of the Republic of Turkey and Institutions and Bodies of the State as per the Article 301 of the Turkish Penal Code (TCK).” Attorneys said the police did not abide by the law and there are three accusations against the platform: “Violating the Law no. 2911, insulting the President and degrading the institutions of the state (TCK 301). As someone who was there during the performance, the police intervened without following the due procedure of dispersing stipulated by the law.”

According to figures provided by “We Will Stop Femicide Platform,” 440 women were killed in gender violence last year; more than a quarter were murdered by their spouse. Turkish government is not tackling the issue seriously and does not punish the perpetrators. 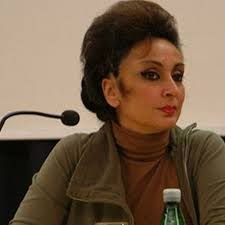 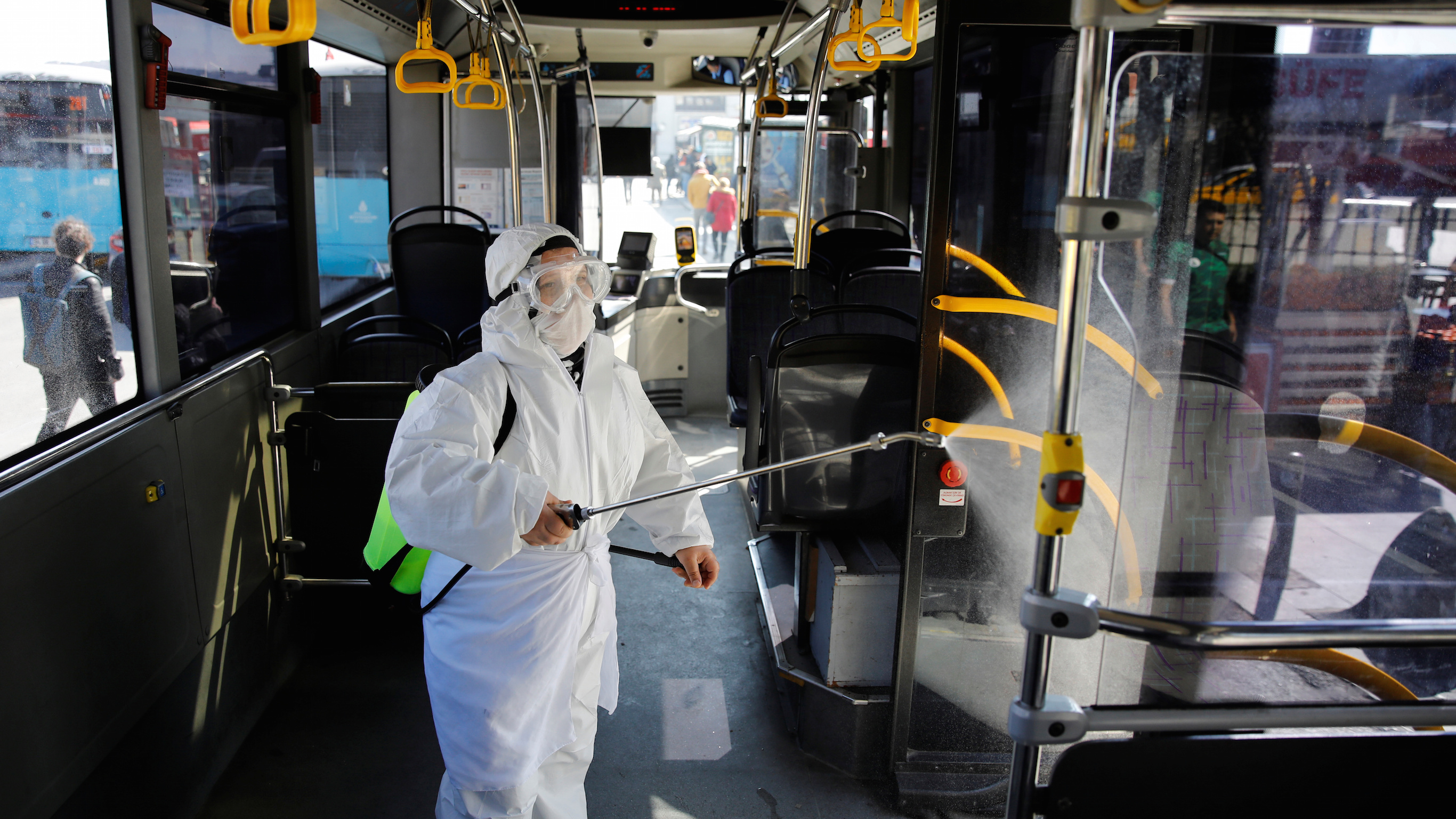