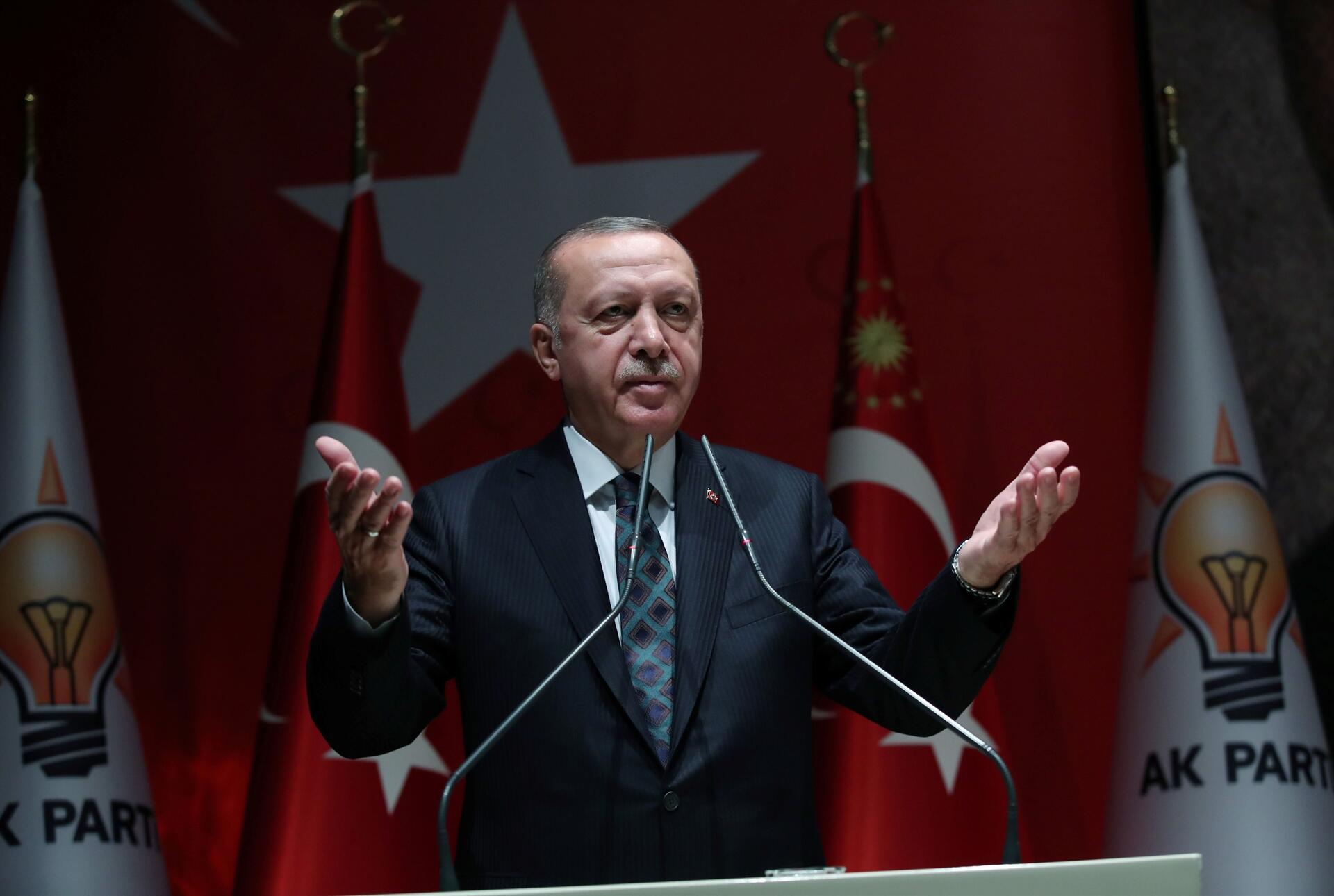 The North Atlantic Treaty Organization has numerous challenges in its agenda. During its 70th summit in London on Tuesday the Turkish President will insist that the NATO countries “accept” his invasion of the north of Syria even if he knows that he will not be able to convince them said Zvi Bar’el on Haaretz.

As summarized on Haaretz “in early November Macron criticized NATO’s inability to formulate an agreed-on policy, describing the organization’s state as “brain-dead” because of the lack of strategic cooperation between member countries, particularly the United States and Turkey. After that, Turkish President Recep Tayyip Erdogan declared French President Emmanuel Macron was suffering from “brain death” and continued : “You know how to show off but you cannot even properly pay for NATO. You are a novice.” He added, “Macron doesn’t know what the fight against terror is, that’s why the Yellow Jackets invaded France. Erdogan’s tongue-lashing came after Macron said the Turkish invasion of Syria was a threat to NATO’s battle against the Islamic State. “What are you doing in Syria?” Erdogan asked him. He also said to the French president: “Jump up and down as much as you like … you will respect Turkey’s right to fighting against terrorism sooner or later. There is no other way.”

The background of the tension was the support of NATO countries to the Turkish invasion into Syria was not obtained by Erdogan. NATO countries did not classify the Kurdish forces as terror organizations. “And he knows this won’t happen. The United States, which still has about 1,000 troops in Syria and has renewed contact with the Kurdish militias, does not intend to turn its allies into terrorists, and neither do the European members of NATO. This is not only because they share the American position that the Kurds are the most efficient fighters against ISIS, which has begun to reorganize, but also to stick a finger in Erdogan’s eye, who ignored NATO’s demand and purchased Russian S400 anti-aircraft missile systems. If there is one issue which the European and American NATO members unequivocally agree on, it’s the concern that these defense systems will allow intelligence to leak to Russia. The only one stopping sanctions on Turkey because of this purchase is U.S. President Donald Trump, who is now up against a Congress determined not to give in to Turkey” said on Haaretz.

Considering Turkey, as the biggest threat to NATO Simon A. Waldman said “with these among a long list of disputes between Turkey and its Western allies, the country is becoming a hindrance to NATO and must be reminded of the alliance’s value” on Haaretz. “Turkey needs to be reminded of the benefits of its NATO membership and the consequences of losing goodwill and it is in Ankara’s interests to seek common cause with the world’s most successful military alliance – or else Turkey risks becoming just another satellite of an ever-assertive Russia” he continued.

“President Erdogan’s belligerence puts Turkey’s NATO membership in question and NATO will now be considering whether Turkey’s continued membership is of benefit to the alliance” said Theodore Karasik on Eurasia Review. “Erdogan outplayed Trump on Syria, and is now discussing more arms purchases from Russia; clearly Ankara needs to think more clearly about its NATO membership, or it may be shown the door.”