The history of Athens has been of central importance to the Gennadius Library.  As a descendant of the Athenian Benizelos family, Joannes Gennadius was especially drawn to materials on the city during the Ottoman period. The similar interests of the Aikaterini Laskaridis Foundation have secured the publication of this book, a joint effort of two institutions that respect the exploration of history.

The project was conceived around the exhibition Ottoman Athens, 1458-1833, organized by the Gennadius Library in the Spring of 2015. A symposium on “The Topography of Ottoman Athens: Archaeology and Travel” inspired this edited volume.

George Tolias, “The Ruined City Restored: Athens and the Fabric of Greece in Renaissance Geography”

Tasos Tanoulas, “Reconsidering Documents about Athens under Ottoman Rule: The Vienna Anonymous and the Bassano Drawing”

Gulcin Tunalı, “An 18th-century Take on Ancient Greece: Mahmud Efendi and the Creation of the Tarih-i Medinetu’l-Hukema”

Dimitris N. Karidis , “The Neighborhood of Karykes and the Fountain of the Exechoron”

Yannis Kizis, “The Restoration of the Benizelos Mansion: The Sole Preserved Athenian Residence of the Ottoman Era”

Eleni I. Kanetaki, “Documenting the Ottoman Baths of Athens: A Study on Topography” 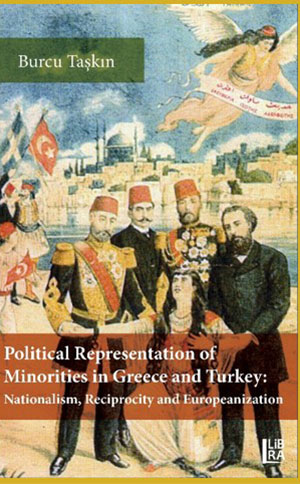 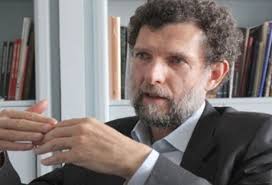