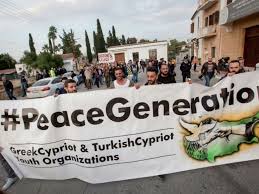 Cypriots from both sides rally for reunification

On the eve of the leaders meeting, several hundred Cypriots from both sides of the divided island marched on Friday to demand reunification. President Nicos Anastasiades and Turkish Cypriot leader Mustafa Akinci are scheduled to meet in Berlin today with the participation of United Nations Secretary General Antonio Guterres.

Some 80 organizations from both sides joined Friday’s march, and said they were delivering a letter to the two leaders calling the Berlin meeting “a crucial opportunity to revive the peace process”.

“Cyprus is too small to be divided, but big enough to welcome us all,” organizer of the protest said. “We’re here to press our two leaders to look for a creative way to restart negotiations”.

As summarized by France24 “In August, the leaders held an informal meeting in the buffer zone dividing the capital Nicosia, but failed to make any breakthrough in reviving talks. Turkey has had troops stationed in the country since 1974 when it invaded and occupied its northern third after a coup sponsored by the military junta then ruling Greece. The Greek Cypriot Republic of Cyprus controls the southern two-thirds of the island, which joined the European Union in 2004. Only Ankara recognizes the breakaway self-declared Turkish Republic of Northern Cyprus (TRNC). Turkey still maintains between 30,000 and 40,000 troops in the north. In 2003, crossing points opened along the UN-patrolled ‘Green Line’ which had until then hermetically divided the island in two. Several rounds of UN-brokered talks on reunification have taken place down the years between Greek Cypriot and Turkish Cypriot leaders, but they have always collapsed.” 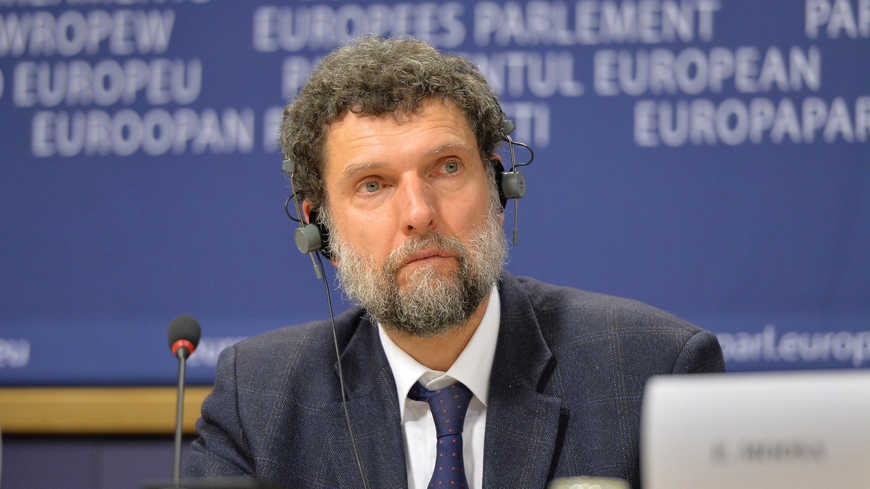 Court rules to continue the injustice, 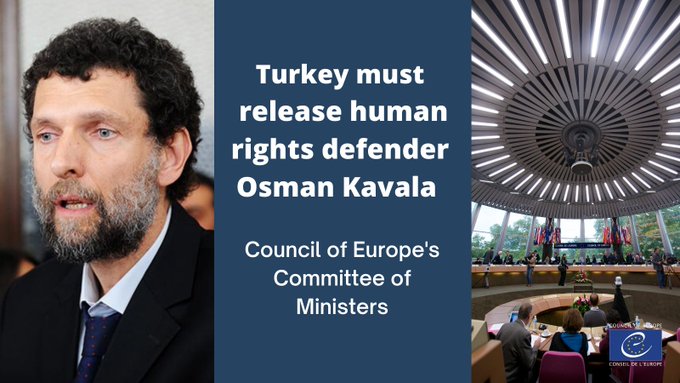