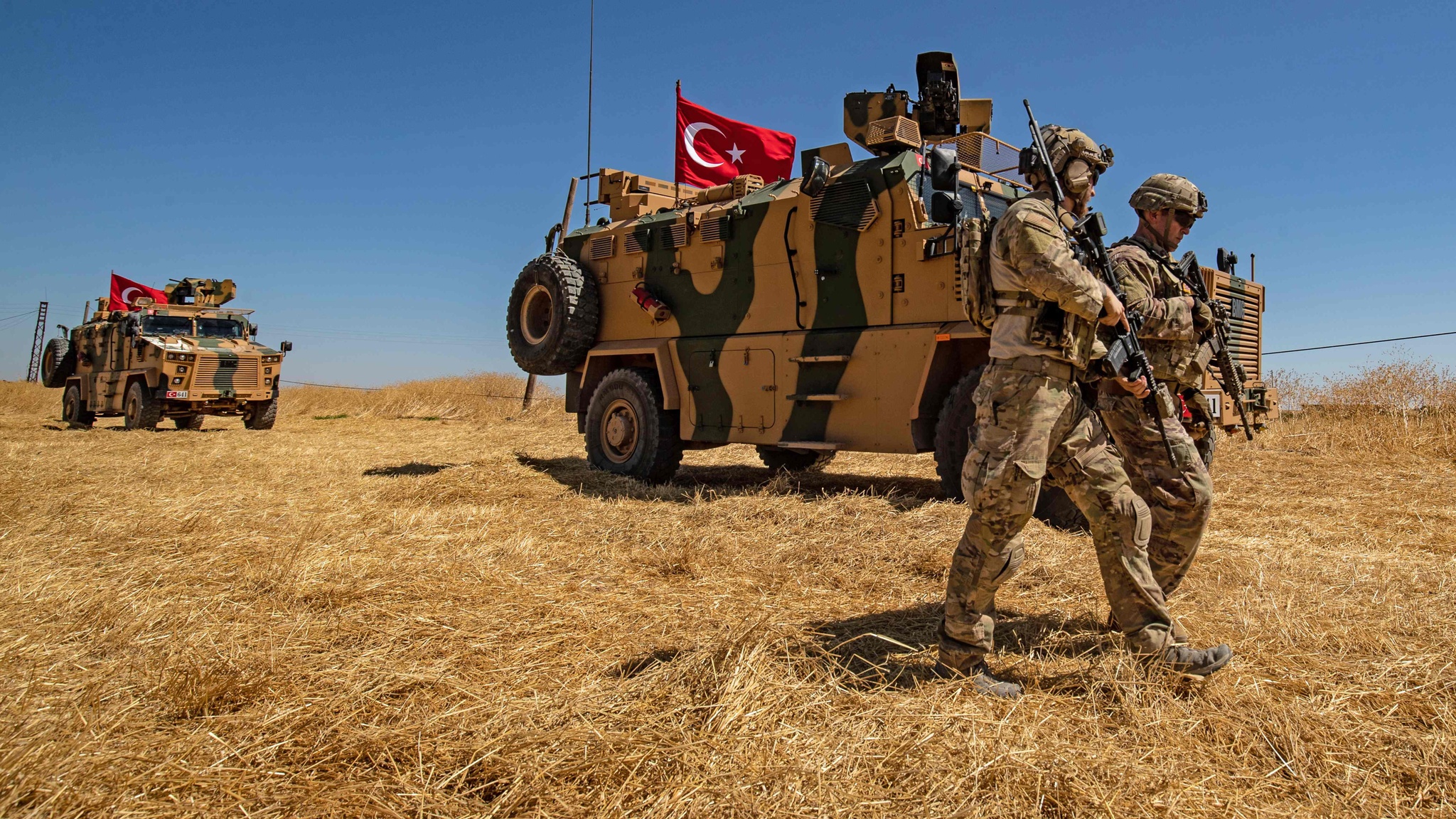 Turkey’s reliability as a NATO partners is under risk

Turkey has become an unreliable ally for NATO and especially its European members under Turkish President Recep Tayyip Erdoğan, said Marc Pierini, currently visiting researcher at Carnegie Europe in Brussels and former EU ambassador to Turkey on Thursday. In his article titled “Belonging to the Western Camp Doesn’t Fit With Erdoğan’s Vision of Turkey Anymore” he explained it as “NATO, and especially its European members, are increasingly questioning Turkey’s reliability, especially since Ankara launched a military incursion in Syria.”

After Turkey’s military incursion in northeastern Syria provoked a shock in NATO, “For its European members, this came on top of Donald Trump’s unilateral decision to withdraw U.S. special forces from this strategic territory in the fight against the so-called Islamic State. In addition, Turkey has started sending back European jihadists that it holds on its territory or in Syria to their countries of origin. Meanwhile, President Trump declared that the jihadists were not the United States’ problem.” said Pierini.

For him “Yet, the atmosphere has become heavier since the failed military coup of July 2016 and the ensuing hastened replacement of Turkish officers from NATO bodies, since Turkey’s incursions in Syria’s North West, and, more importantly, since the delivery of Russian S-400 missile batteries to an air base near Ankara last summer. The core issue lies with Ankara’s proclaimed ambition to be a power-in-the-middle, politically equidistant from the big powers. Turkey as a member of the Western camp—embodied in its membership in the Council of Europe since 1950 and in NATO since 1952, and in its multifaceted relations with the EU—doesn’t fit with Recep Tayyip Erdoğan’s vision of his country’s place in the world anymore. His frequent references to the Ottoman Empire have probably influenced the Turkish president, but, more practically, so have his alliance with the ultra-conservative Nationalist Movement Party (MHP), indispensable to make up for the decline of his own Justice and Development Party (AKP). In addition, in a country where generations of high-school kids from 1926 to 2012 were taught distrust for foreigners in a ‘national security class’ a nationalistic surge and an anti-Western narrative are prime tools to hide political difficulties.”

After such an intense political background “The NATO summit on December 3–4 in London is looking tense. The debate between NATO’s existential crisis and its “brain death” will probably not be settled,” Pierini said. 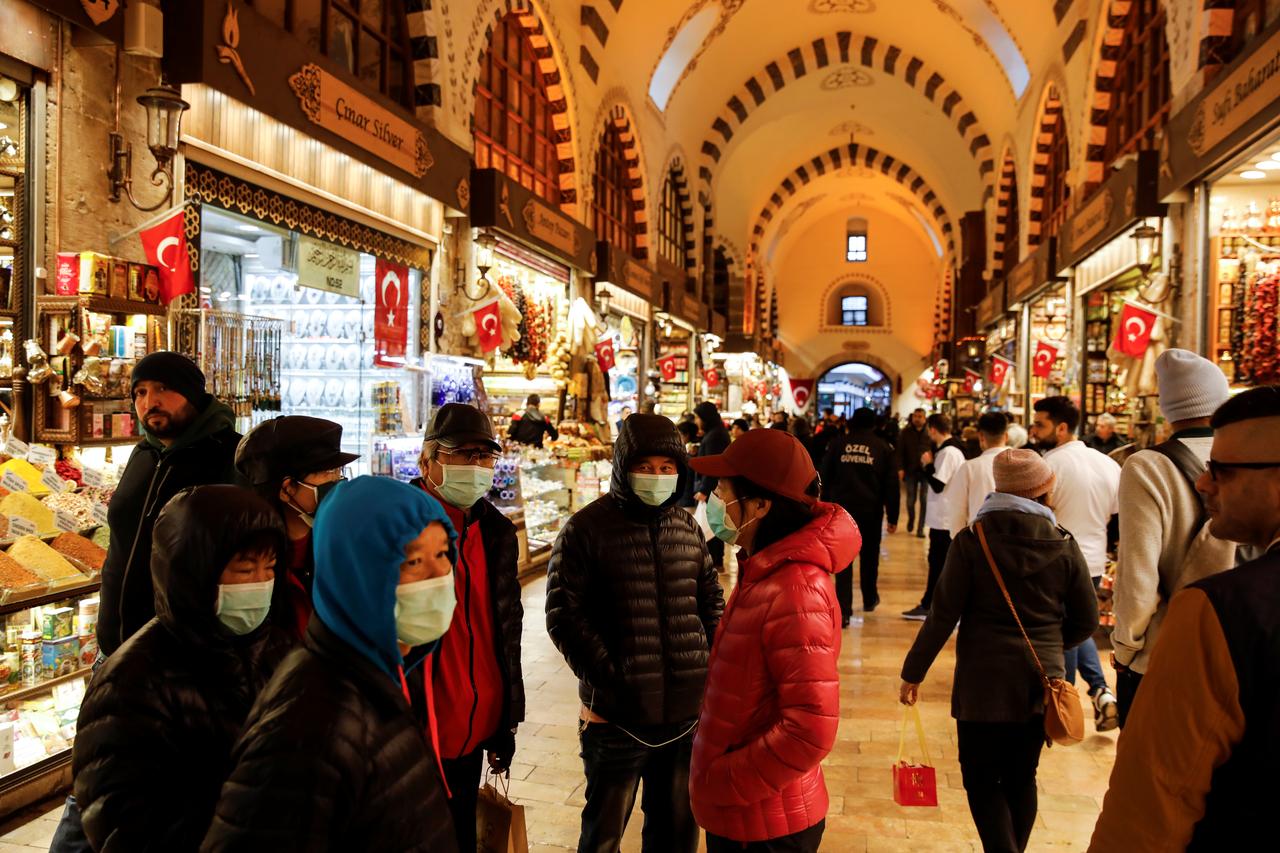 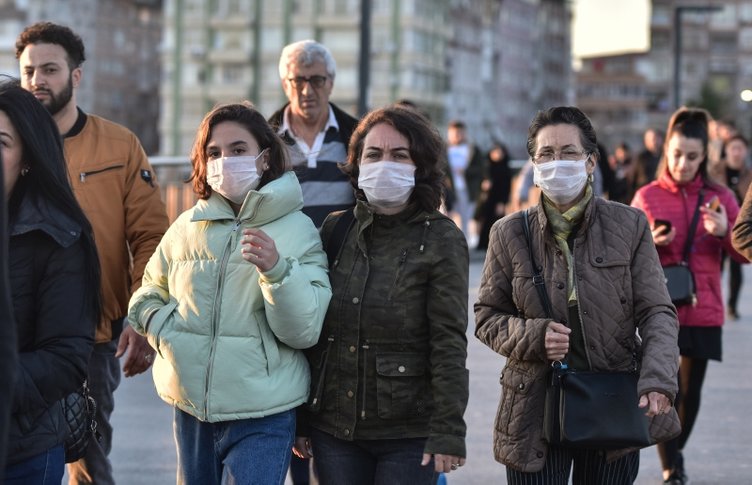