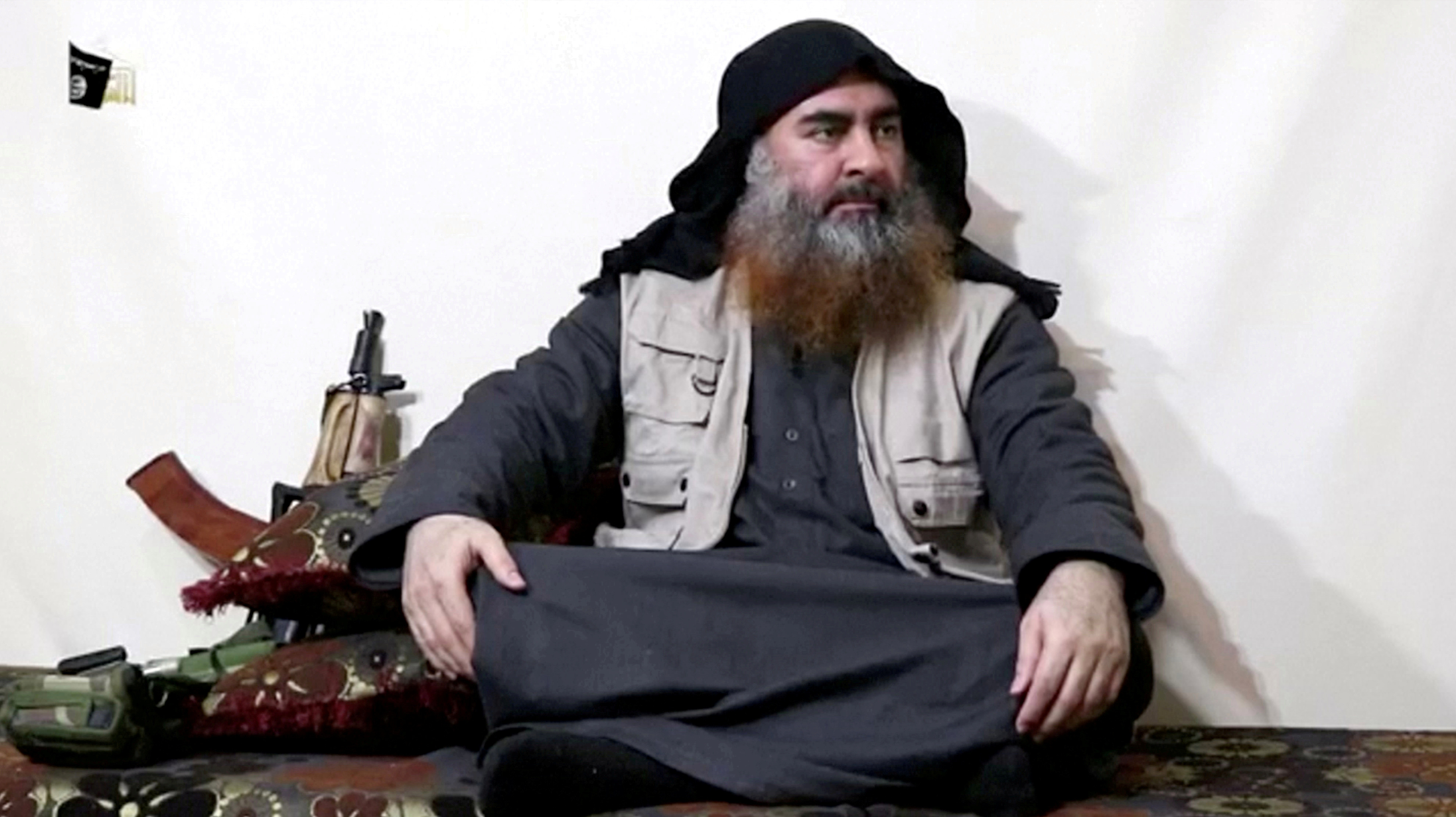 According to Bianet (28 October 2019), after the death of ISIS leader Abu Bakr al-Baghdadi in an U.S. operation, President and ruling Justice and Development Party (AKP) Chair Recep Tayyip Erdoğan shared a brief message on Twitter and commented: “Turkey will continue to support anti-terror efforts – as it has done in the past.”

“The killing of Daesh’s ringleader marks a turning point in our joint fight against terrorism. Turkey will continue to support anti-terror efforts — as it has done in the past.

“Having paid the dearest price in the fight against Daesh, PKK/YPG, and other terrorist organizations, Turkey welcomes this development.

“I am confident that a decisive struggle against terrorism, in line with the spirit of alliance, will bring peace to all of humanity.”

What was the role of Turkey in Al Bagdadi’s elimination?