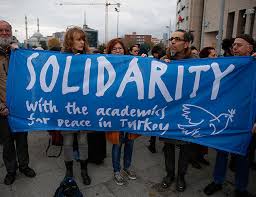 MESA, the Middle East Studies Association of the United States, along with 27 other academic associations in the social sciences and humanities, wrote a letter to the Constitutional Court of Turkey in support of the right of scholars and academics who signed the Academics for Peace Petition. The Court will take up the issue of the Peace Petition signatories on 26 July. see the letter below:

We are writing on behalf of the premier academic associations in the United States in the social sciences and humanities to express our support for the right of scholars and academics to sign the Academics for Peace Petition. Several of our associations include members who are signatories of the petition and we have been following closely the course of the criminal cases that have been filed against signatories in various courts in Turkey over the last two years.

We appreciate your court’s decision to prioritize the appeals in these cases. We have noted with great interest recent developments in Turkish courts and were heartened by some of your court’s recent rulings upholding protections for freedom of expression and freedom of assembly, such as in the cases of Ayşe Çelik (decided on 9 May 2019, case number 2017/36722) and Deniz Yücel (decided on 28 May 2019, case number 2017/16589). We hope that your court’s judgments in cases involving academic freedom and freedom of speech protections for scholars will also exemplify a commitment to the rule of law above political considerations.

We urge you to demonstrate your commitment to the rule of law and the international agreements of which Turkey is a signatory and which protect the freedom of expression and assembly and academic freedom as you consider the cases of the Peace Petition signatories on 26 July 2019.

Interview with Ceren Lordoğlu: Being single woman as an experience of empowerment and emancipation 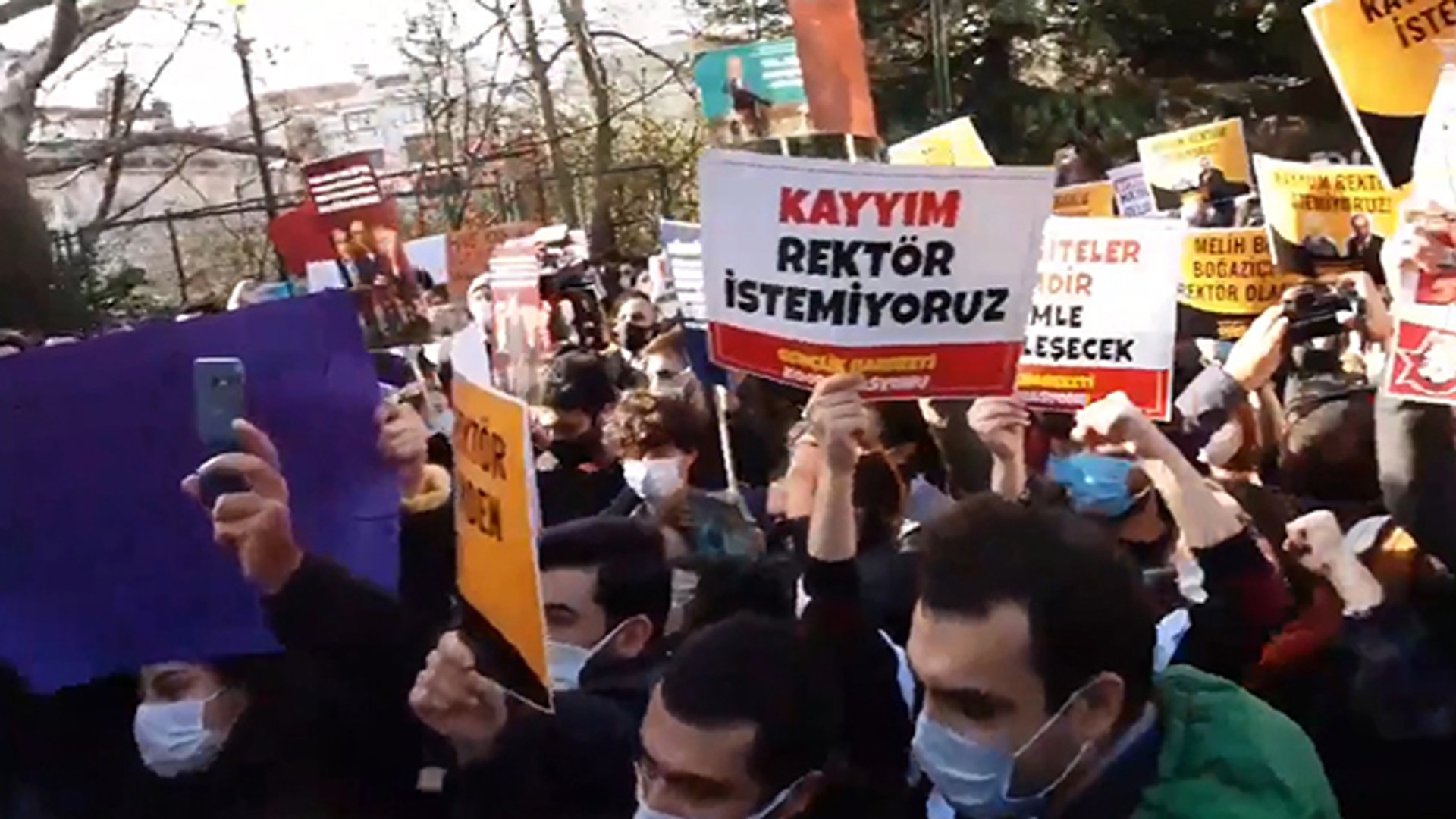