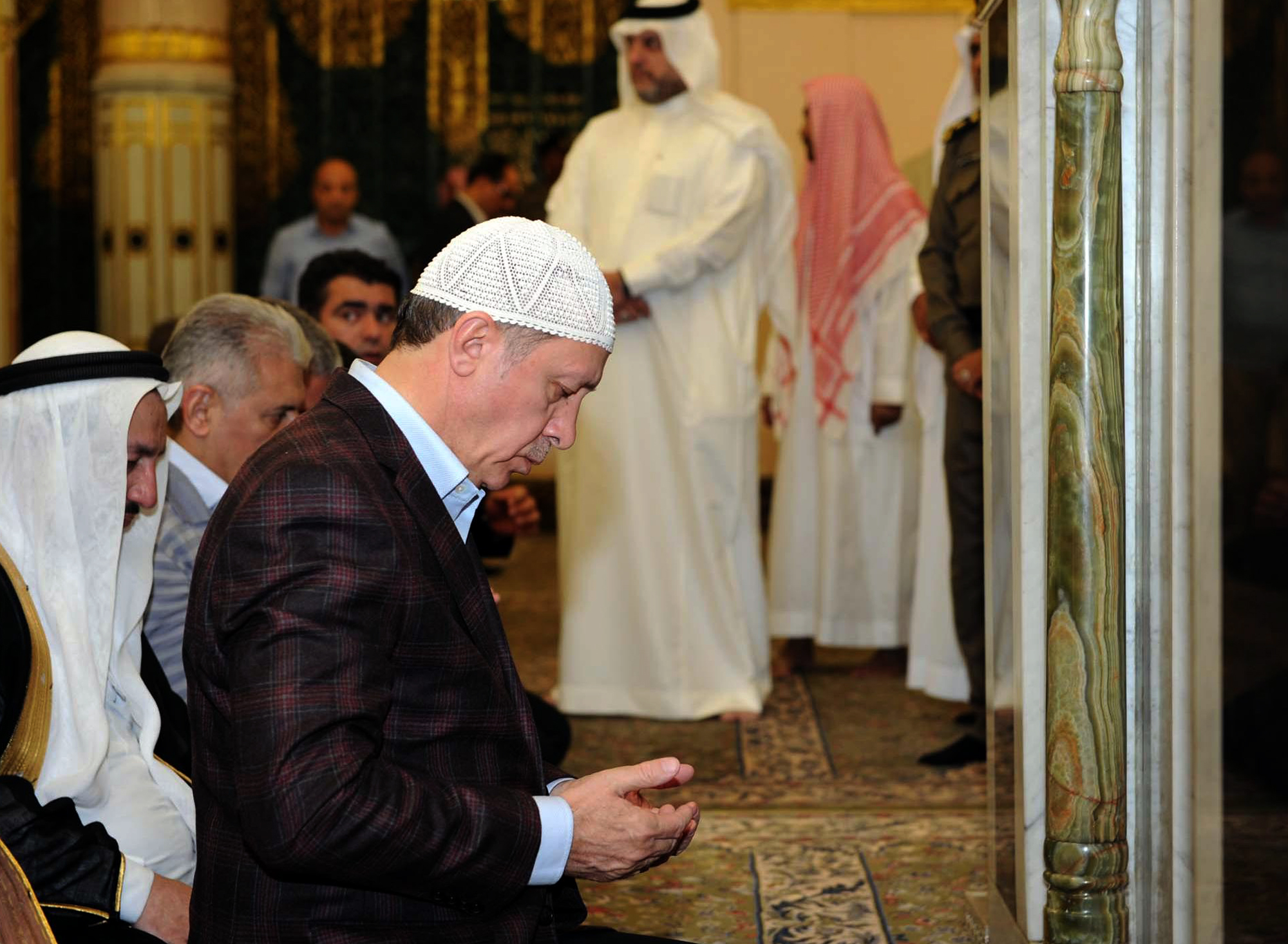 Sinem Adar and Halil İbrahim Yenigun discusses strategies that Ankara deploys to gain global recognition and validation for Turkey as the leader of the Muslim world. You may read an excerpt from the piece and find the link for the full article below.

Since the early 2010s, Turkey has been on a political roller-coaster ride that has left many observers, both internal and external, bewildered and dismayed. The ruling Justice and Development Party’s (AKP) determination, under the leadership of President Recep Tayyip Erdoğan and his changing political alliances, to remake Turkey into a regionally and globally influential actor has overwhelmingly marked this decade’s political landscape. In nowhere other than the deployment of religion in foreign policy has this calamitous tenacity become more salient.

Recent soaring academic and public interest in the topic validates this assertion. The debate has so far mostly focused on those who are now seen as the “usual suspects”: the Directorate of Religious Affairs (Diyanet) and its European extension DITIB, the Turkish Cooperation and Coordination Agency (TIKA), and humanitarian NGOs with close ties to AKP officials. For sure, such a focus on government institutions and related organizations implementing this new religion–foreign policy nexus is timely and important. Yet, it overlooks the wide of range of soft-power strategies that Ankara deploys in accordance with the main premise of its new foreign policy outlook, that is, public diplomacy.

It is our contention that these strategies systematically target gaining global recognition and validation for Turkey as the leader of the Muslim world and patron of the Muslim masses worldwide. Since the early 2010s, the AKP has been deploying numerous tactics including mobilization within diaspora communities–Turkish and non-Turkish alike, network-building among pro-Erdoğan intellectuals in different Muslim communities, and “counter-hegemonic” knowledge production. If a cunning rhetoric of combatting Islamophobia constitutes the discursive backbone of these multiple tactics, the Arab Spring and the de facto disintegration of Saudi Arabia’s decades-long coalition with Sunni Islamists through the Muslim World League (MWL) initiative (est. 1962) has provided Turkey with the opportunity structure to claim a hegemonic position within the Muslim world. 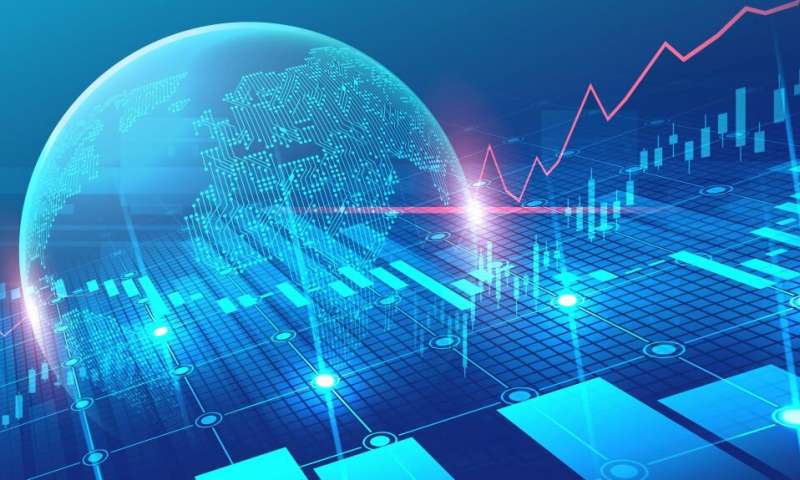 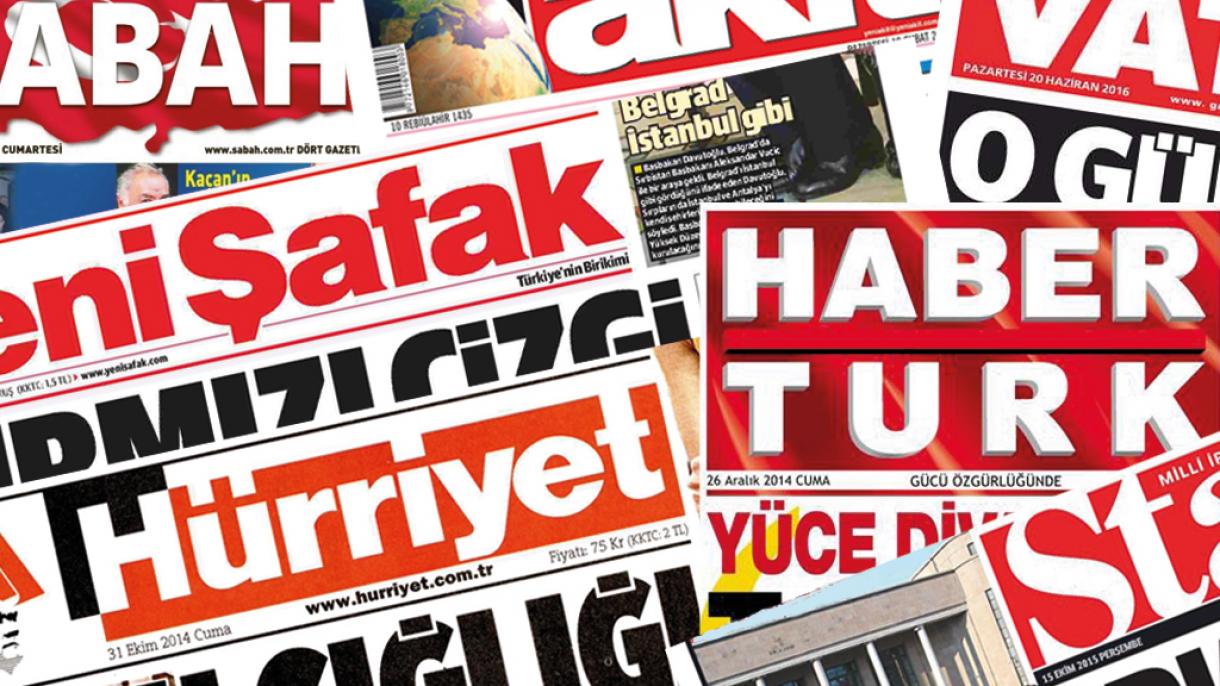