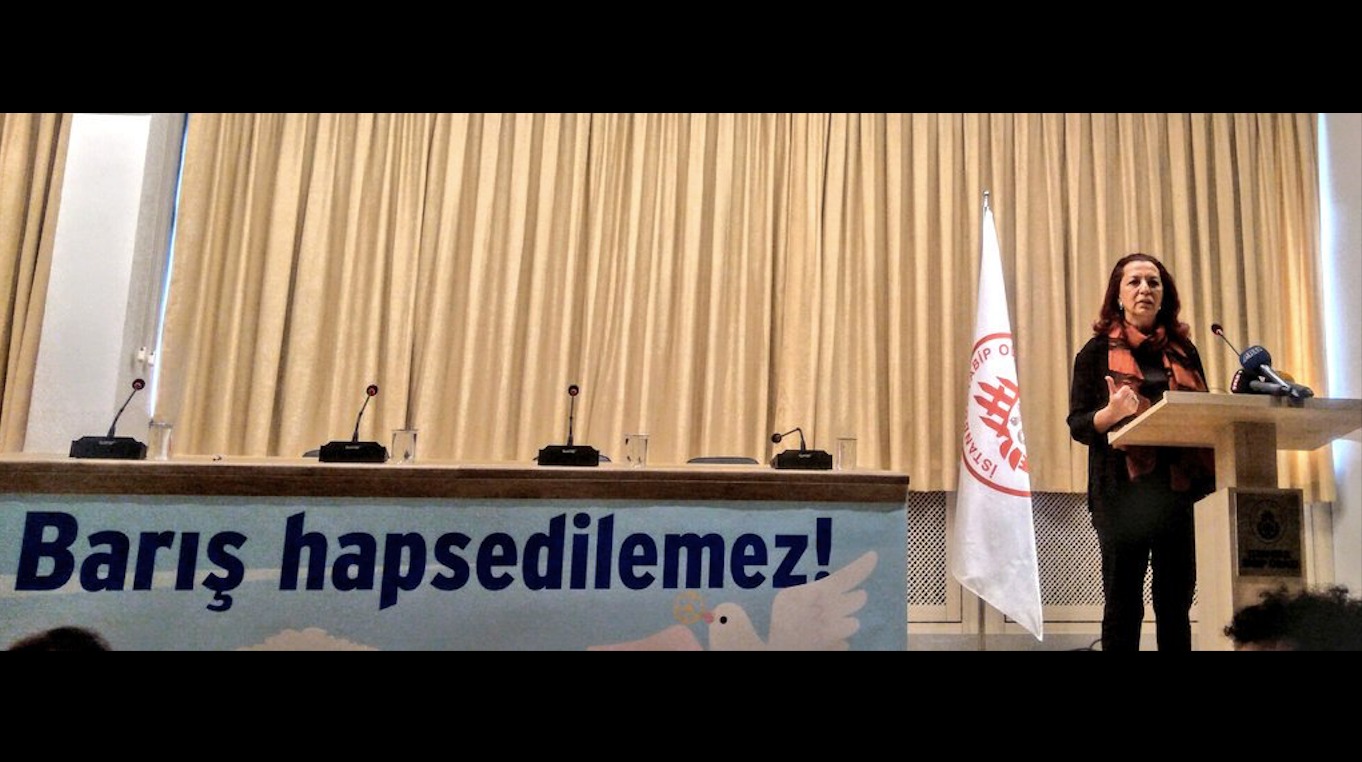 Francophone Professor Füsun Üstel has been imprisoned, as the first academic among 2,212 petitioners who signed the Peace Petition. So far, 610 petitioners are on litigation process before the court and Turkish courts gave a ruling for 186 academics. Thirty-three of those academics received prison sentences.

Dr. Yalçın Akdoğan, once a senior advisor to Erdoğan, while publishing his dissertation focusing on political İslam, stated the name of an associate professor, Füsün Üstel, in the acknowledgments and thanked her for her contributions. He wrote this book in 2000, then he was elected as a parliamentarian of the ruling party, Justice and Development Party (AKP) and later on he served as Deputy Prime Minister of Turkey from 2014 to 2016. During his office, he was also one of the few ministers who were involved in the Peace Process (Çözüm Süreci), which aimed to terminate the armed struggle on the Kurdish conflict via negotiations, and a peace building process. The process terminated dramatically and Akdoğan is no longer a member of the parliament.

Füsun Üstel, on the other hand, is a well-known professor whose work focuses on citizenship, Turkish nationalism and democracy in Turkey. Also, she is the first academic who has been imprisoned among Academics for Peace. She has submitted herself today to Eskişehir Women’s Closed Prison after the ratification of her prison sentence by the court of appeal. She is one of the Academics for Peace, among the 1128 signatories who signed a petition released in January 2016 calling for an end to violence in the Kurdish region commenced after the termination of the peace process. In the petition, the signatories said that they were condemning both the state violence against the Kurds and the Turkish state’s ongoing violation of its own laws and international treaties.

Today, for the first time, an Academic for Peace, Füsun Üstel, has been imprisoned. Several of her colleagues, friends and activists showed their solidarity. Some academics, however, who previously worked with her or benefited from her contributions in their academic works, stayed silent. If one would like to talk about the academic liberties, freedom of expression or any other democratization efforts in Turkey, one should start by publicly condemning this outrageous imprisonment. Also, one should hear the voice of the Academics for Peace, raised once more today, saying that ‘Peace can’t be imprisoned’.

For detailed information on Academics for Peace, see. https://barisicinakademisyenler.net/English

Sentenced to 1 year, 3 months in prison for signing the declaration “We will not be a party to this crime” by Academics for Peace, Prof. Dr. Füsun Üstel submitted herself to Eskişehir Women’s Closed Prison today (May 8).

The prison sentence of the academic was upheld by the 3rd Panel Chamber of the İstanbul Regional Court of Justice on February 25, 2019.

Füsun Üstel went to Eskişehir together with her attorneys to submit herself to prison. She was welcomed there by other Academics for Peace discharged from Osmangazi and Anadolu Universities.

As per the Article 107/4 of the Law no. 5275 on Execution of Sentences and Security Measures, the people who are sentenced to prison “on terror charges” serve three quarters of their prison terms in penal institutions.

Accordingly, Füsun Üstel will be held in prison for 11 months. In other words, her prison term will be reduced by one fourth and she will serve her remaining prison term on probation.

On April 4, 2018, Prof. Dr. Zübeyde Füsun Üstel from Galatasaray University was sentenced to 1 year and 3 months in prison on charge of “propagandizing for a terrorist organization” as per the Article 7/2 of the Anti-Terror Law (TMK) for having signed the peace declaration.

The penalty of Prof. Dr. Üstel was not deferred by the İstanbul 32nd Heavy Penal Court on the ground that she did not demand the deferment of announcement of the verdict and did not make “a statement of penitence.”

As of May 8, 2019, 610 academics signatory to the peace declaration have stood trial since December 5, 2017, when the trials of academics started, and 191 of these academics have been sentenced to prison.

She completed her PhD at the Faculty of Political Sciences of Ankara University in 1987. Becoming a lecturer at Galatasaray University, Üstel has published a series of articles in Turkey-based and international journals of social sciences. Her articles have mostly focused on the history of Turkey, nationalism and issues of identity.

WHAT IS HAPPENING AFTER “SOMETHING HAPPENED” IN ISTANBUL ELECTIONS!

“The Alliance of Science 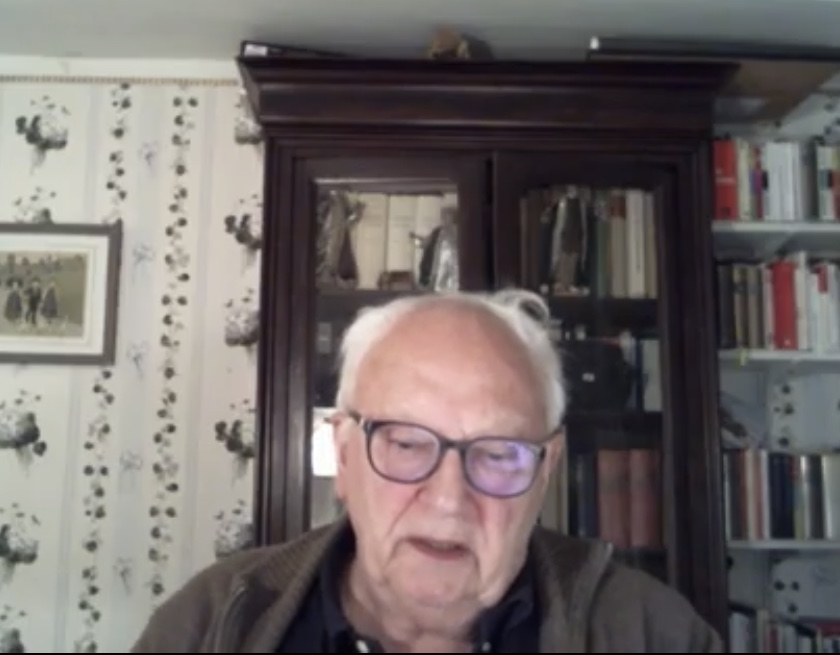