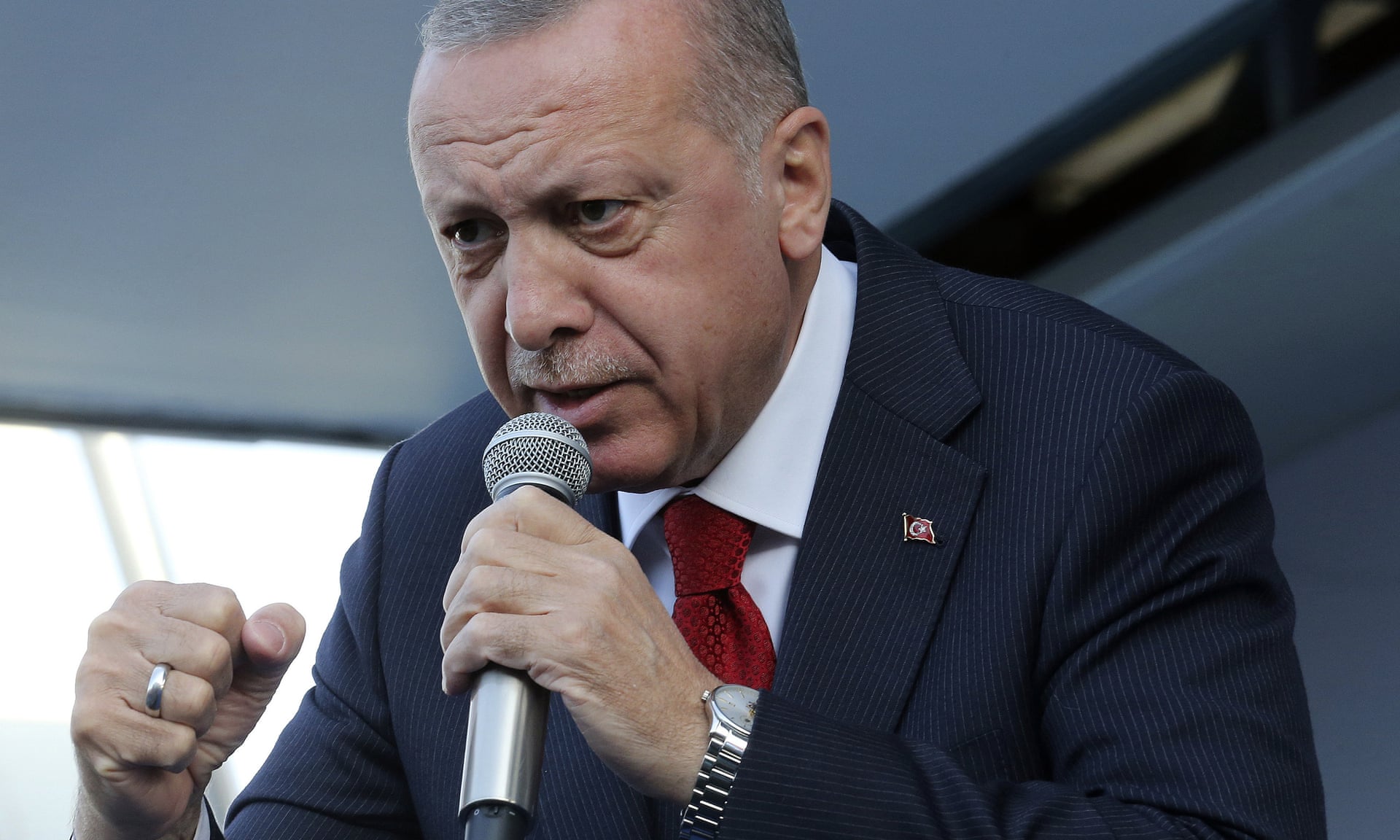 The Turkish president has said the reaction and empathy shown by the New Zealand prime minister, Jacinda Ardern, following the attack on two mosques in Christchurch should be an example to world leaders.

In a speech during the meeting of the Organisation of Islamic Cooperation, Recep Tayyip Erdoğan also thanked the people and authorities of New Zealand for their sensitivity and determination against the attack.

New Zealand’s foreign minister arrived in Turkey on Friday for what he called “substantial” talks after comments made by Erdoğan about the killing of 50 people at the mosques led to a diplomatic row.

Any Hopes for Truth? A Comparative Analysis of Enforced Disappearances and the Missing 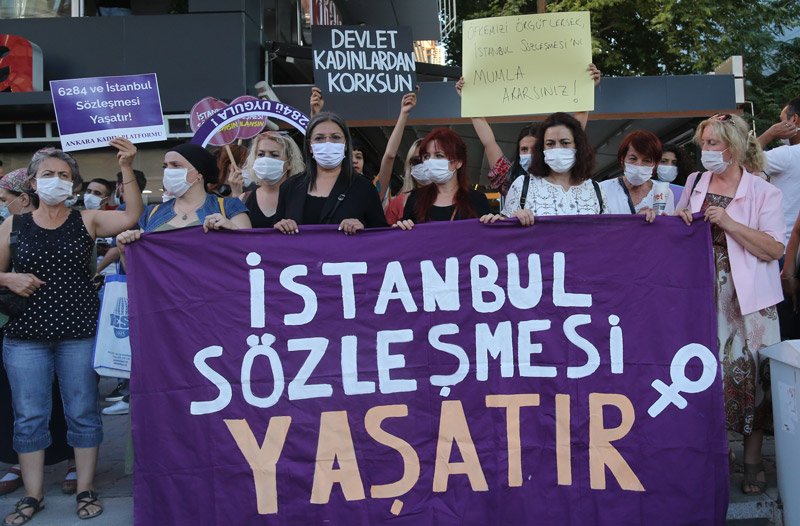