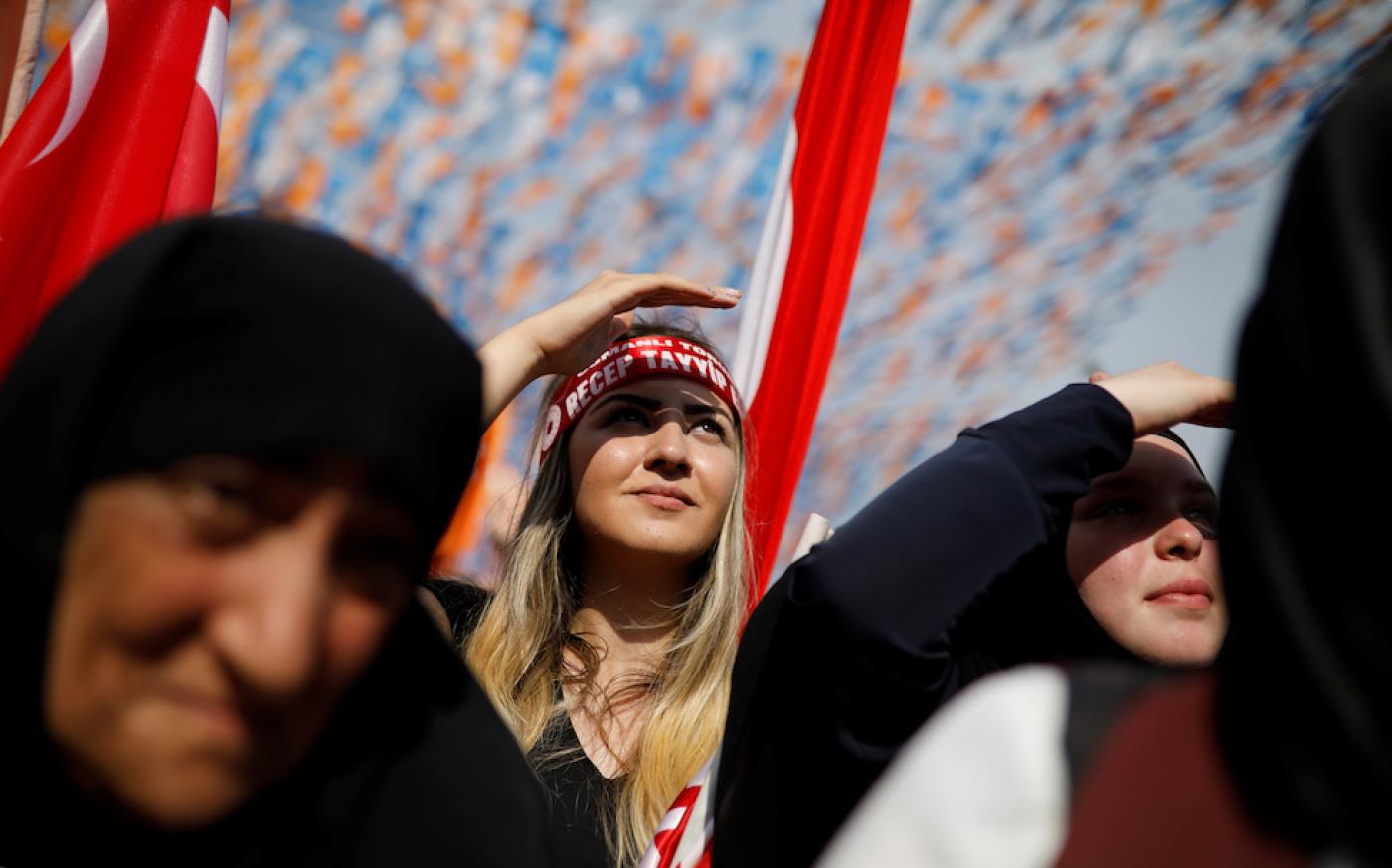 Local Elections in Turkey: Only 652 of 8,263 Mayor Candidates are Women

İlknur Üstün from the Women’s Coalition platform has stated that local administrations are shaped through the struggles of male governments.

“We are, once again, witnessing that women and issues concerning women are being disregarded in local elections. Neither women and their problems nor solution offers for them are included in the agendas of political parties.”

These remarks have been uttered by İlknur Üstün from the Women’s Coalition platform. Ahead of local elections on March 31, Üstün has been doing research on representation of women in politics.

Speaking about their work on forthcoming local elections, Üstün states that they have used the lists sent by the Supreme Election Council (YSK) and political parties in preparing their data.

The coalition has also analyzed the election bylaws in terms of women’s representation, which will be announced in the forthcoming days.

“No women nominated in Artvin and Osmaniye”

Releasing an informative document regarding the number of women nominated as mayor candidates in March 31 local elections, the Women’s Coalition has emphasized that “these tables are the first indication of the gender inequality in municipal administrations.”

According to the statement released by the coalition, 652 women in total have been nominated as mayor candidates across Turkey so far.

The following information has been shared by the coalition:

No women candidates in any of the districts of Artvin and Osmaniye!

There are no women candidates in 26 of 51 central municipalities!

There are no women candidates in 4 of 403 district municipalities!

There are no women candidates in 19 of 386 town municipalities!

Collaboration gone awry: The formation of women’s shelters as public institutions in Turkey 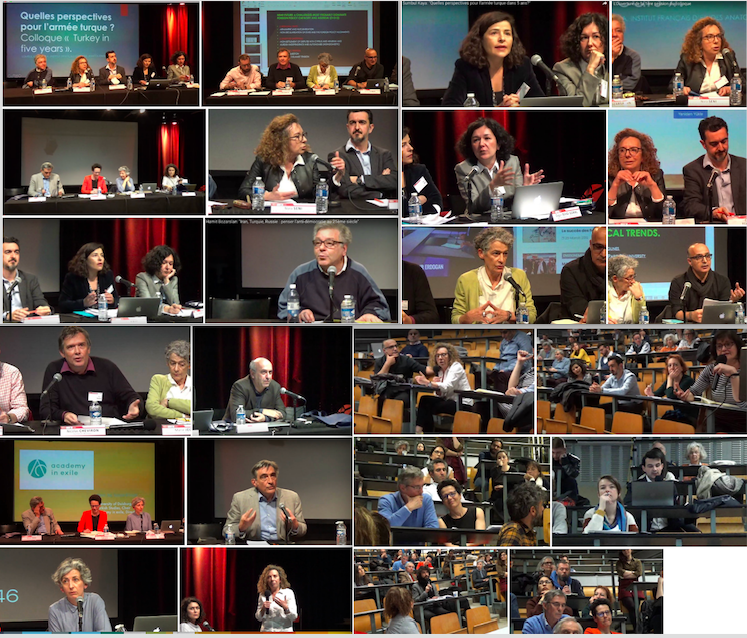 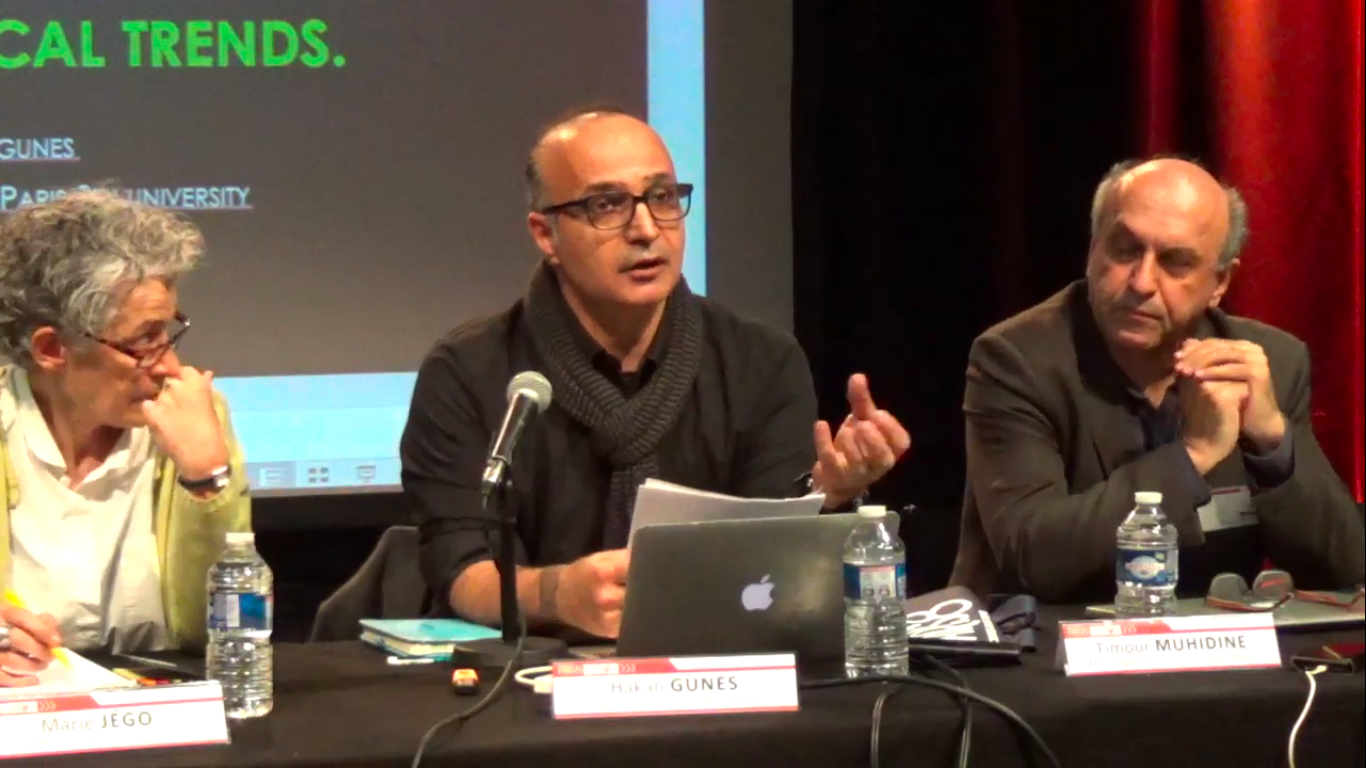 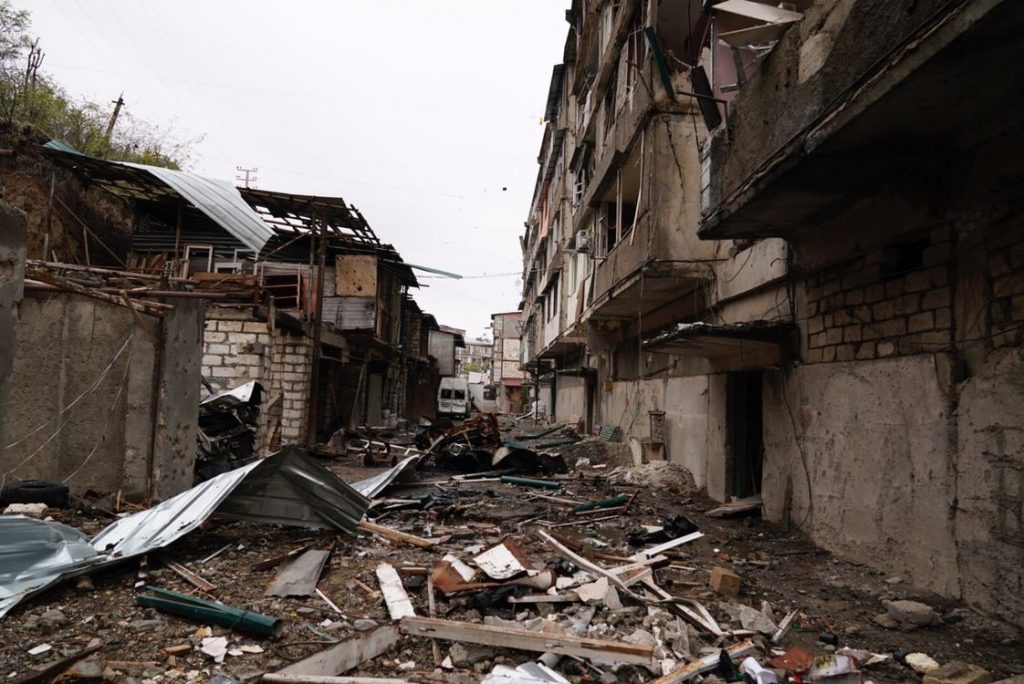