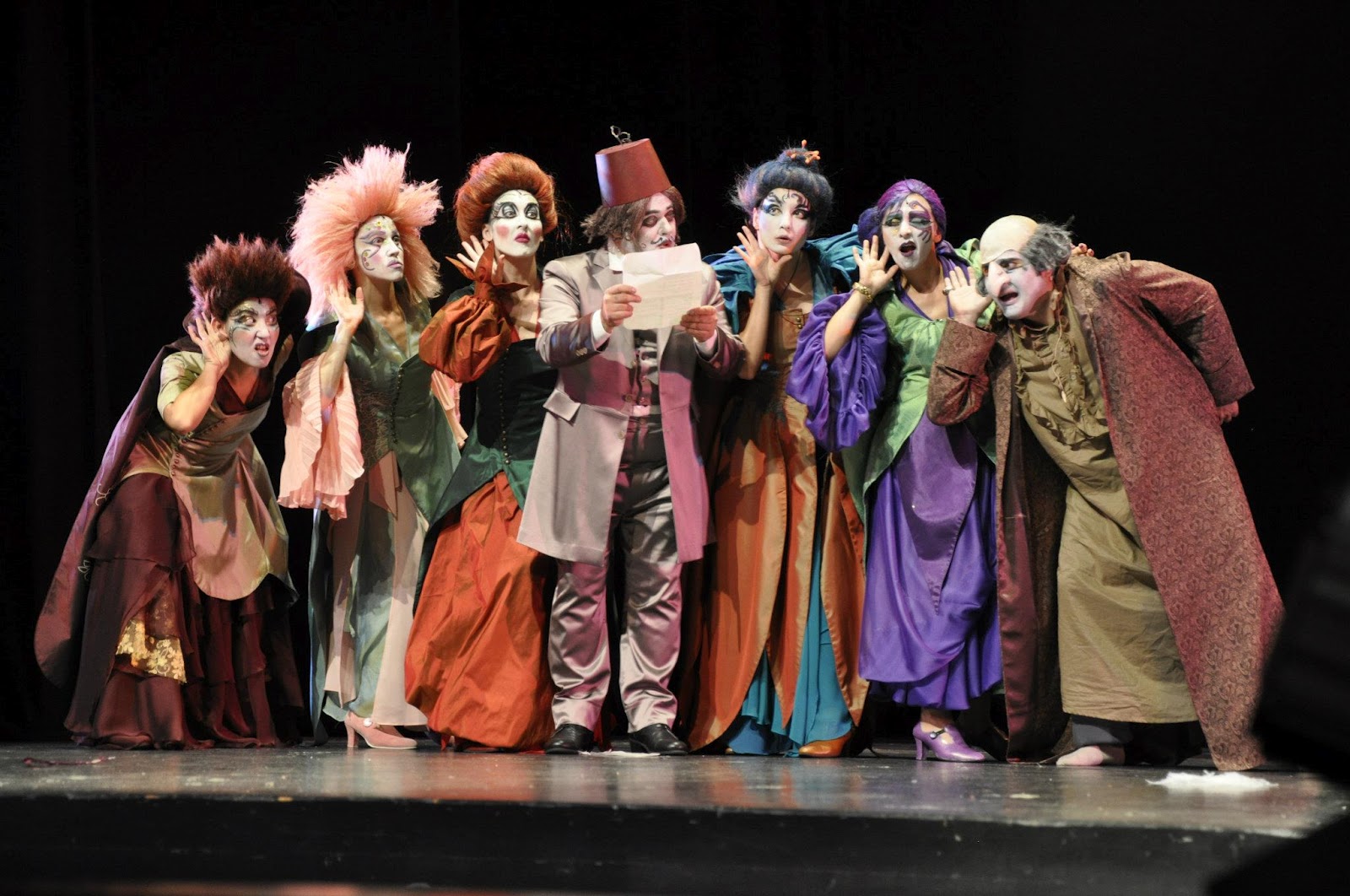 “From Empire to Nation State: The effects of political changes on Armenian theater in the Ottoman and Russian Empire”

The presentation of AYSAN SÖNMEZ will focus on the trajectory of Armenian modern theatre in Istanbul, Tbilisi and Moscow.

Theatre practices of Mekhitarist monks of Venice Surp Ghazar Monastery and the graduates of Murad Rafaelyan college created a modern theater tradition in Istanbul and Tbilisi as centers of Western and Easters scenes in Armenian theater respectively. This tradition, after meeting with local intellectuals and artists, provided the conditions for multi-lingual, multi-cultural theater environment in their geographies which later on expanded and diffused locally and internationally.

Share the post "“From Empire to Nation State: The effects of political changes on Armenian theater in the Ottoman and Russian Empire”" 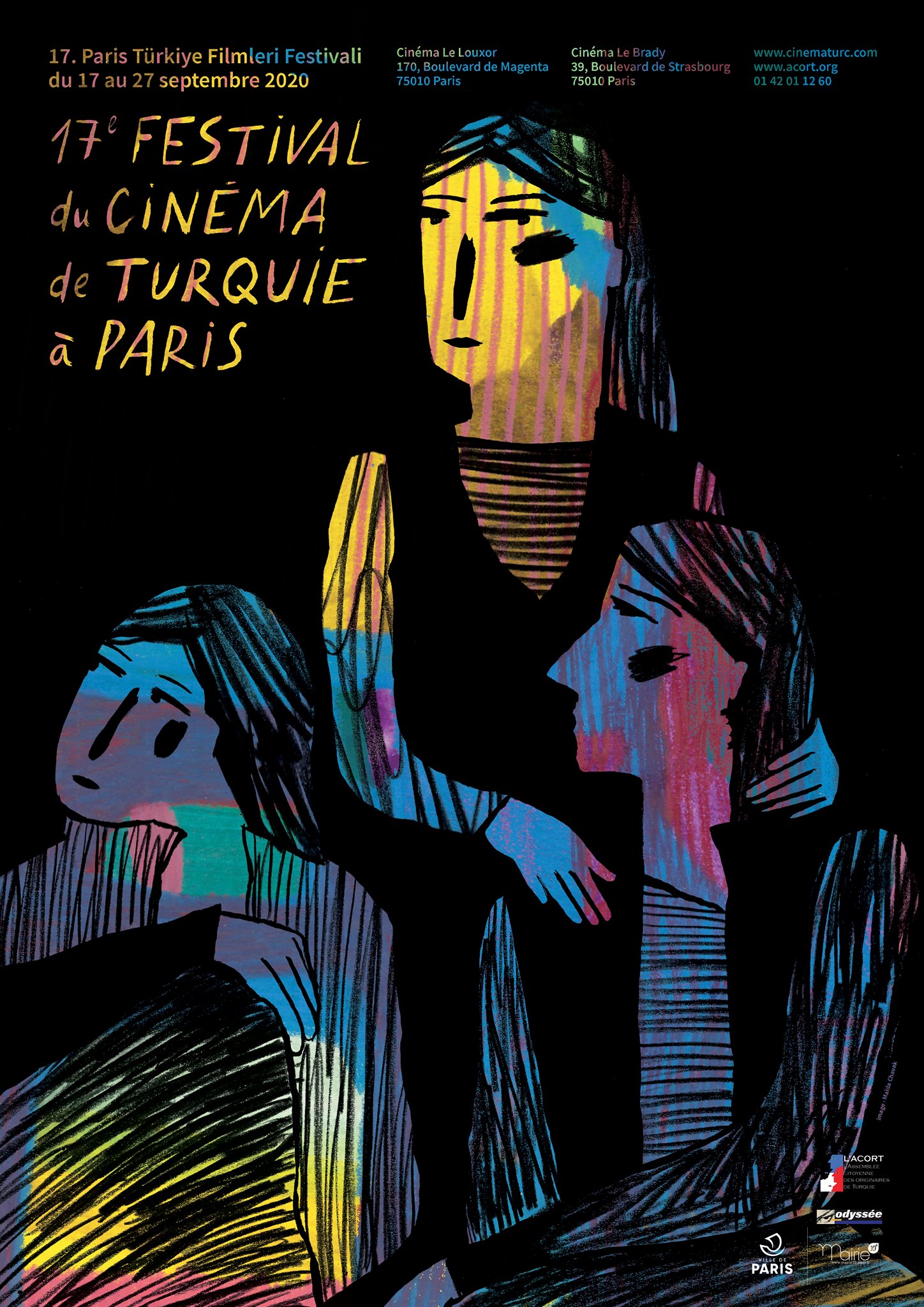 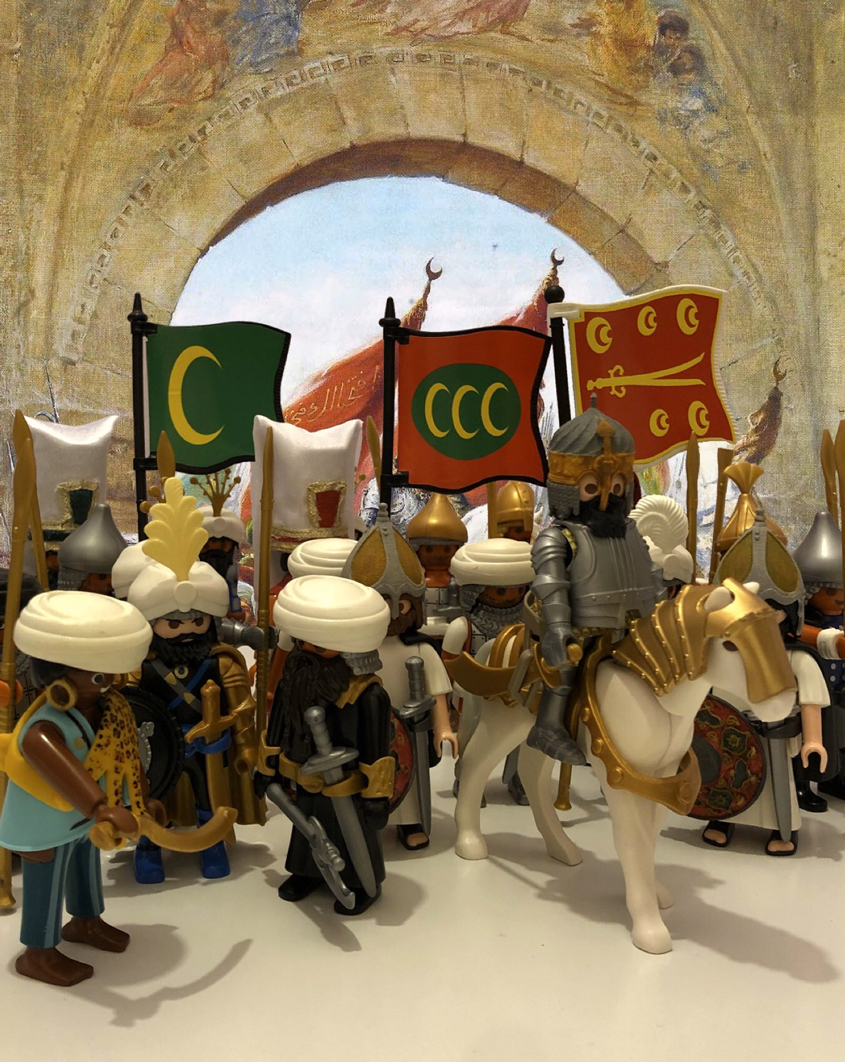 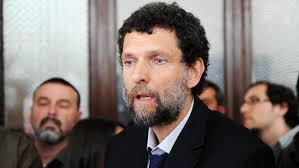