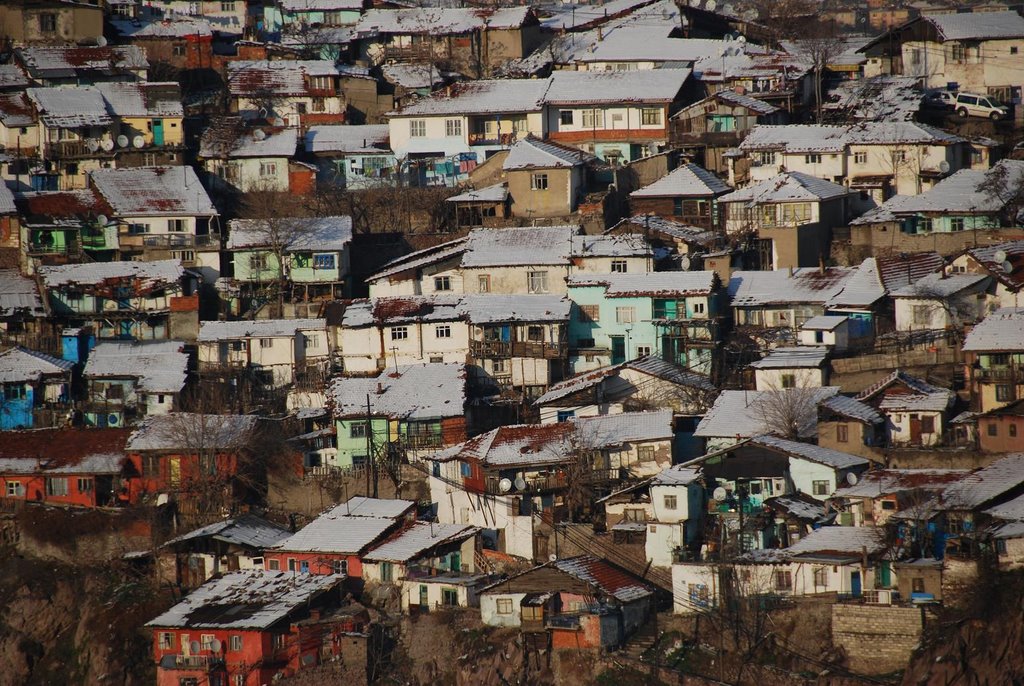 OZGUR SEVGI GORAL, in The Making of Neoliberal Turkey, 2016.

This article analyzes ethno-political tensions in the urban milieu of Istanbul, based on a fieldwork conducted in different peripheral neighborhoods in İstanbul. The relations between the urban debates and ethno-political anxieties along with the role of ethno-political belongings during the implementation of the urban transformation projects are scrutinized based on the fieldwork.

Enforced Disappearances and the Conduct of the Judiciary

Seeking Peace Transforming The Law: The Case of Women’s Courts 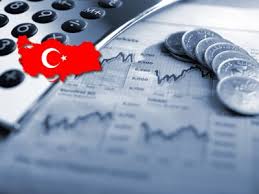 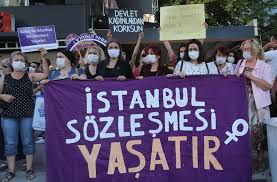