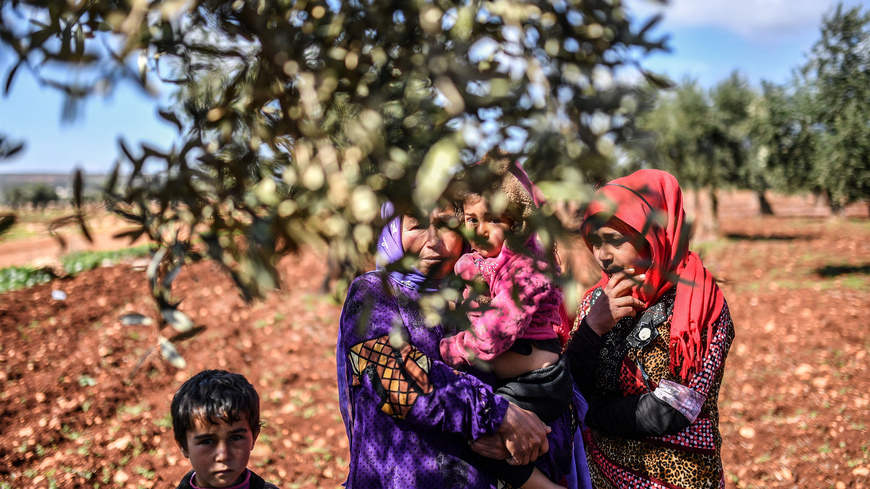 Turkey would have the world believe it’s the savior of Afrin. Many Syrians disagree.

As the anniversary approaches of Turkey’s Operation Olive Branch in Syria, disturbing reports keep coming in that contradict Ankara’s boasts that it is maintaining law and order in the Kurdish area. Turkey launched the operation in January to end the dominance of what it considers a terrorist group, the Kurdish People’s Protection Units (YPG).

The UN has been receiving claims that the armed outfits Turkey brought to Afrin are responsible for looting, armed heists, burglaries, kidnappings and torture. Turkey dismisses these charges as outright propaganda, even though some of that criminal activity was cited in a UN Human Rights Council report submitted to the UN General Assembly in September.

The report quotes witnesses who say Turkish soldiers have been in the vicinity when these crimes take place, but don’t intervene.

The oppression even extends to the area’s olive orchards, which were the topic of debate in Turkey’s parliament Nov. 16. According to official records, two deputies of the Republican People’s Party (CHP) said they had learned of some 50,000 tons of olive oil from Afrin being smuggled into Turkey. Nurettin Macin, a deputy of the pro-Kurdish Peoples’ Democratic Party (HDP), also said more than 50,000 tons of oil have been moved into Turkey by the armed groups, even as they destroy Afrin’s olive groves.

“Turkey has to give up these looting and booty policies,” Macin said.

Curiously, Minister of Agriculture Bekir Pakdemirli replied, “As a government, we don’t want the PKK [Kurdistan Workers Party] to make money” from the olives. Turkey considers the PKK a terrorist group. Pakdemirli’s statement implies the government is willing to look the other way while the armed outfits raid the groves, to keep the PKK from cashing in.

Ahmet Kaya, a third CHP deputy, asked the minister, “But isn’t Afrin under our [Turkey’s] control?” The minister answered: “Right you are. We want the revenue from Afrin to come to us in the area we control. Until now, [only] 600 tons of produce have come to our side. It is truly shameful talking about this [small quantity] when there are 200,000 tons of olive oil available.”

Turkey, which has no diplomatic ties with the Syrian state, on Nov. 8 unilaterally opened a border crossing it calls Olive Branch near Hammam village in the Cinderes region. All agricultural produce from Afrin officially moves through this crossing.

On Nov. 16, Pakdemirli said Turkey officially planned to purchase just 5,000 tons of olives. But on Nov. 24, during the World Olive Day observance, sector representatives told Al-Monitor that the olive oil brought over from Syria has already reached 20,000 to 25,000 tons.

What do Afrin sources say about the charges of looting and armed extortion? Celeng Omer, an economist from Afrin who has been studying the affair, told Al-Monitor there are 18 million olive trees in Afrin. They cover 65% of the agricultural land at Afrin. People make most of their income from olives, olive oil and soap. Production at Afrin constitutes 30% of overall production in Syria. There are also 2.5 million fruit trees. This year, 270,000 tons of olives were harvested at Afrin and 80% of that amount was sent to factories to produce olive oil estimated to total 50,000 tons.

Omer said the market value of this production is $150 million, but Afrin producers this year lost about $100 million of that amount. Omer listed the damage as follows:

Armed groups are preventing farmers from selling their produce to the Syrian merchants they have always worked with. Farmers are forced to sell their goods, at prices determined by the armed groups, to middlemen of the groups’ choice. Most of those middlemen and merchants are Arabs; some are Turkish. They conduct serious price manipulation. For example, farmers must sell 16-kilogram (35-pound) cans of olives for $28, sometimes even as low as $20. But under Syrian government control, these same cans are sold for $50-$55. Middlemen who buy Afrin produce at such low prices move them to Turkey though the border crossing near Hammam under Turkish military control. Sometimes part of this produce is reimported to Syria through Bab al-Hawa and Bab al-Salam crossings and sold at high prices in other cities.

The Afrin local council, appointed by Turkish officials, insists on keeping 15% of agricultural produce as a tax. Moreover, people must pay bribes to the armed groups to gain access to the olive groves.

In short, the $100 million loss was the result of outright armed heists, bribery and extortion.

Omer listed other losses that weren’t included in the $100 million figure: In addition to produce being seized and prices being manipulated, many facilities have been looted. Armed groups disassembled 109 of 295 olive presses in the area and 61 others are unaccounted for. Each machine costs $200,000. Today, only 125 machines are operational.

According to the information Omer provided, armed groups carted off 17 of 44 soap and olive pulp machines, each with 8,000 tons of production capacity, and carried away other presses and machinery. This loot cost $20 million. This summer, he said, armed groups forced farmers to sell 10,000 tons of wheat at low prices. The wheat ended up selling for $200 per ton in the informal market (sometimes called the underground market), skirting taxes, whereas the Syrian government paid farmers $500 per ton.

The Syrian Observatory for Human Rights, based in England, reported last year that armed groups seized 75% of the olive groves in Afrin, renting out some of them. The Turkish-backed Syrian National Army issued instructions to hand over oil groves to the Turkish-appointed local councils. The observatory reported that the Sultan Murad Brigades told producers in the Sherran district that unless they hand over 30% of the olives they harvest, they won’t be allowed to access their fields. The Hamza Division, another armed unit, seized the olives of the Karishma and Alaka areas and sold them. Sultan Suleiman Shah Brigade did the same at Kahira village. Kurdish sources say there have been many other instances of the same nature.

The observatory also confirms that local councils in other areas had informed olive press owners to hand over 15% of their oil to armed groups.

For some groups, this practice is routine war booty. The Turkish government either allows or turns a blind eye to these practices to “eliminate the financial resources of the terror organization.” For the people of Afrin, however, it’s a merciless mechanism of armed extortion and oppression under Turkey’s tutelage. 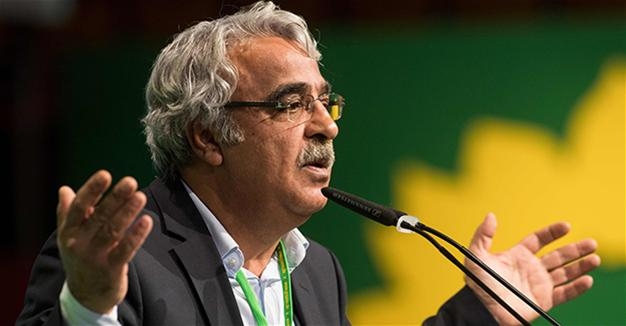 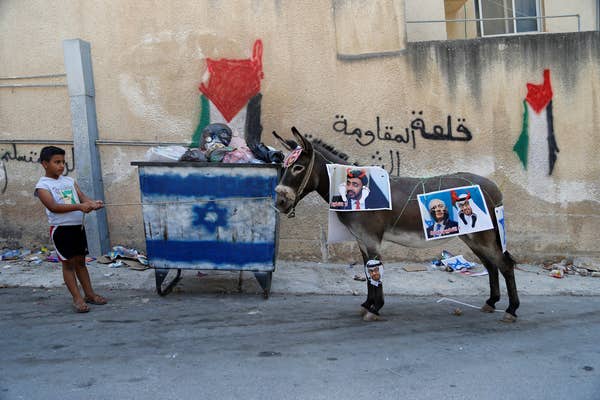 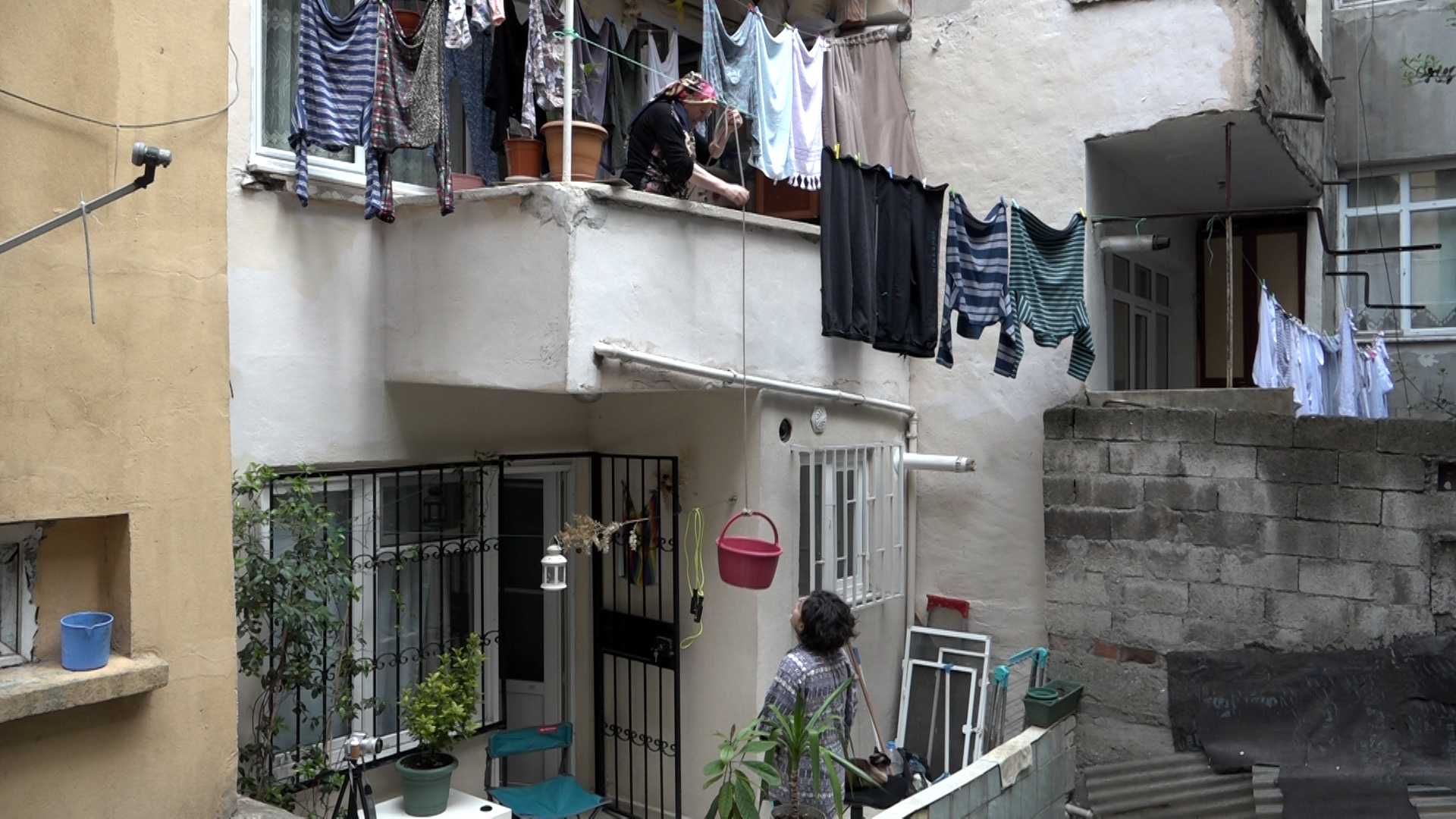 An Isolation Story from Turkey: “Dialogue in a basket”

Artists United for Osman Kavala: Aram Kerovpyan – “When good people are behind bars, I can only express shame and anger.”

Artists United for Osman Kavala: Nuran Terzioğlu – “He invited our @GalleryApel to @depo_istanbul on our 10th anniversary.”